Our ability to rapidly meet this high demand is a testament to the skill, training and interconnectedness of our logistics professionals, and of course the pre-positioning of equipment we need for the operation.
By U.S. European Command Public Affairs ,  United States European Command Stuttgart, Germany Aug 31, 2021
View Gallery
Gallery contains 5 images
× 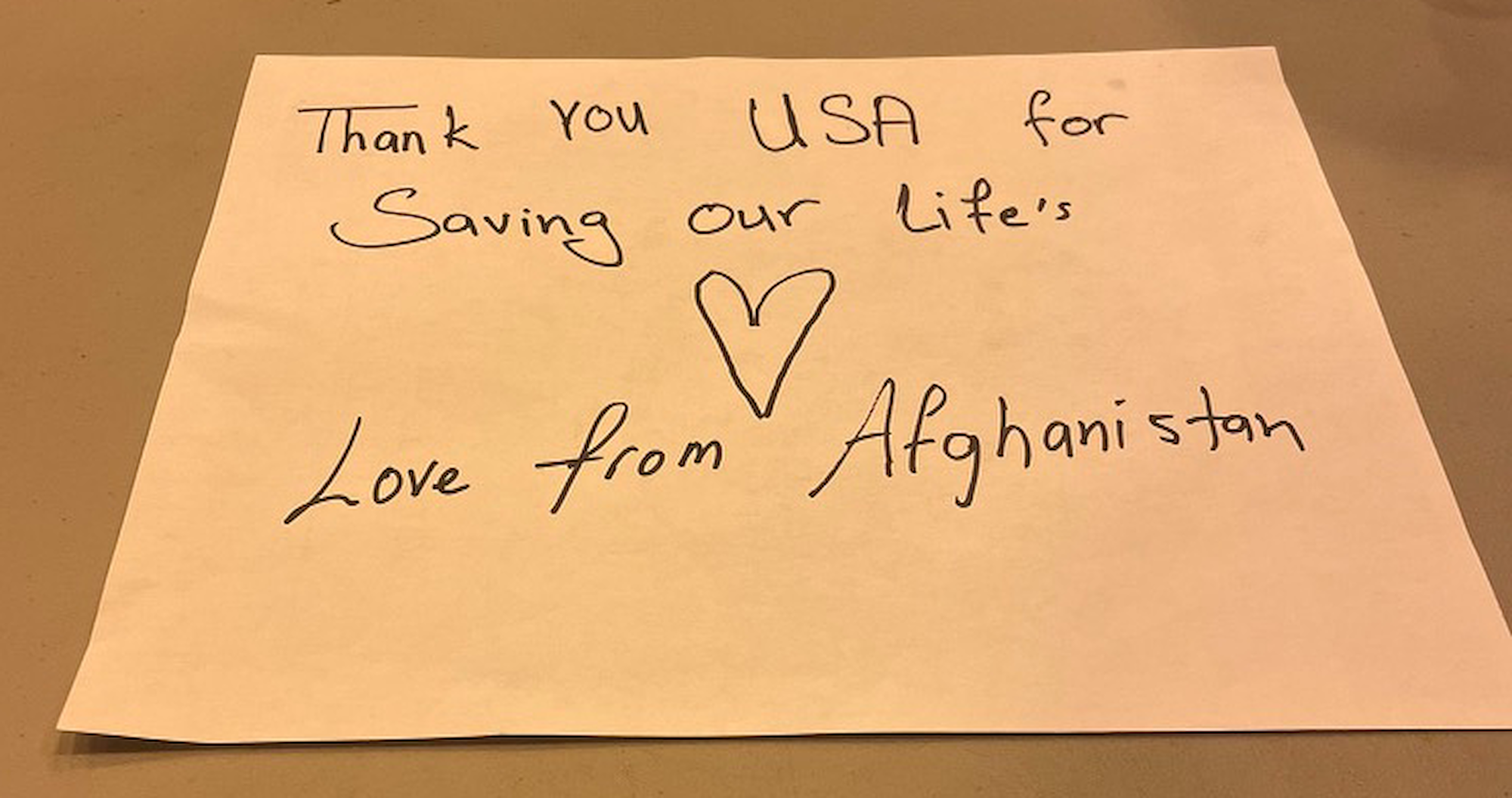 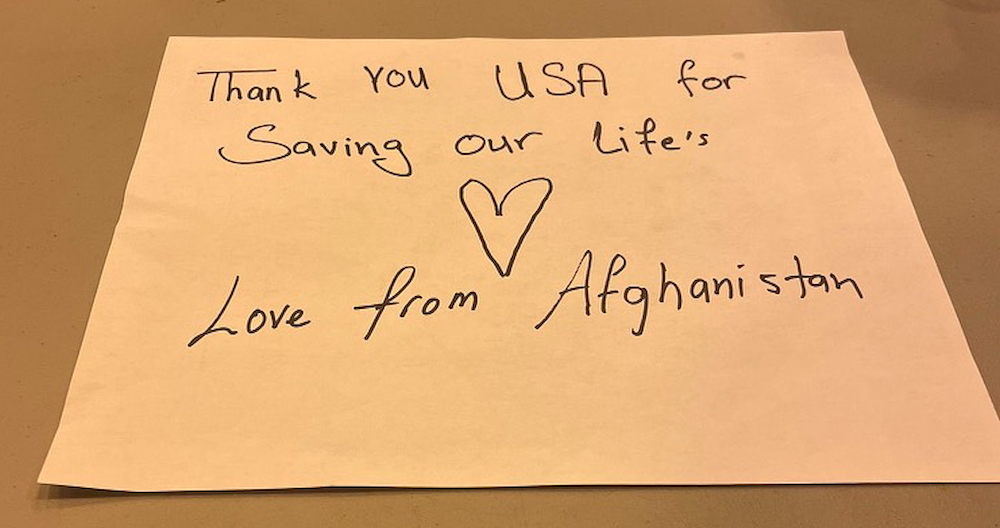 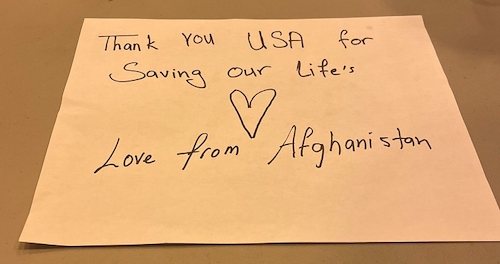 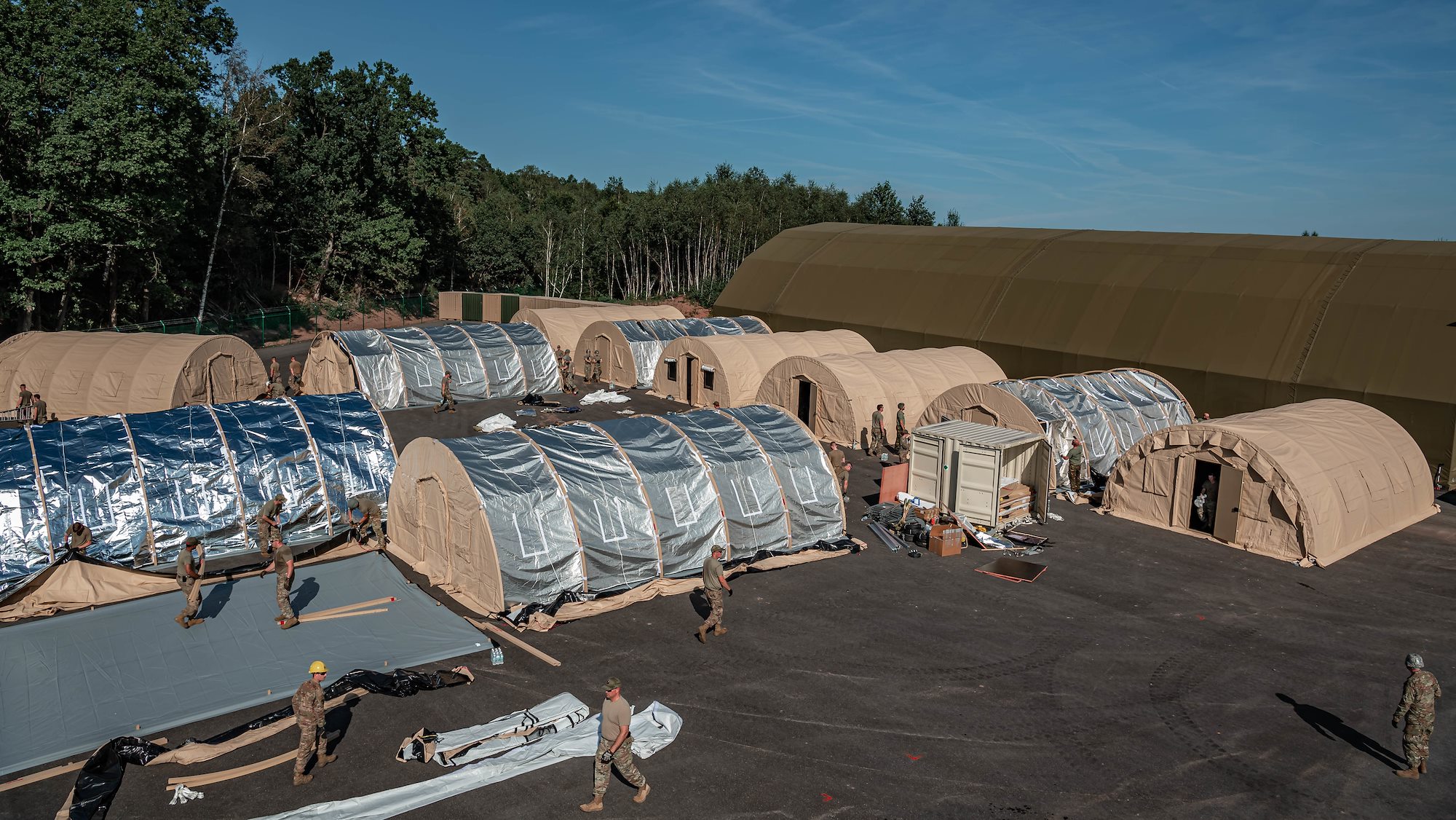 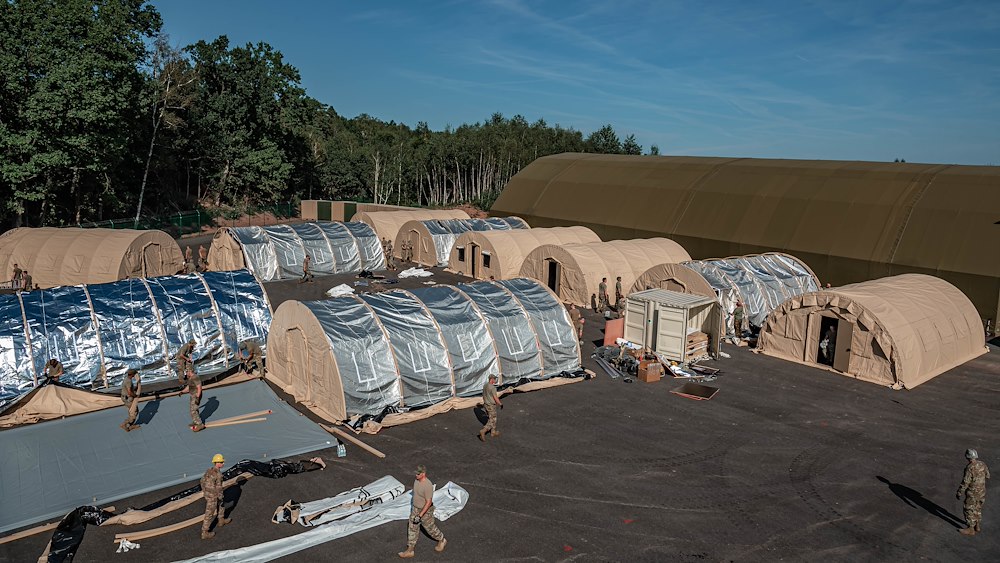 Assembling Pods at Ramstein Air Base 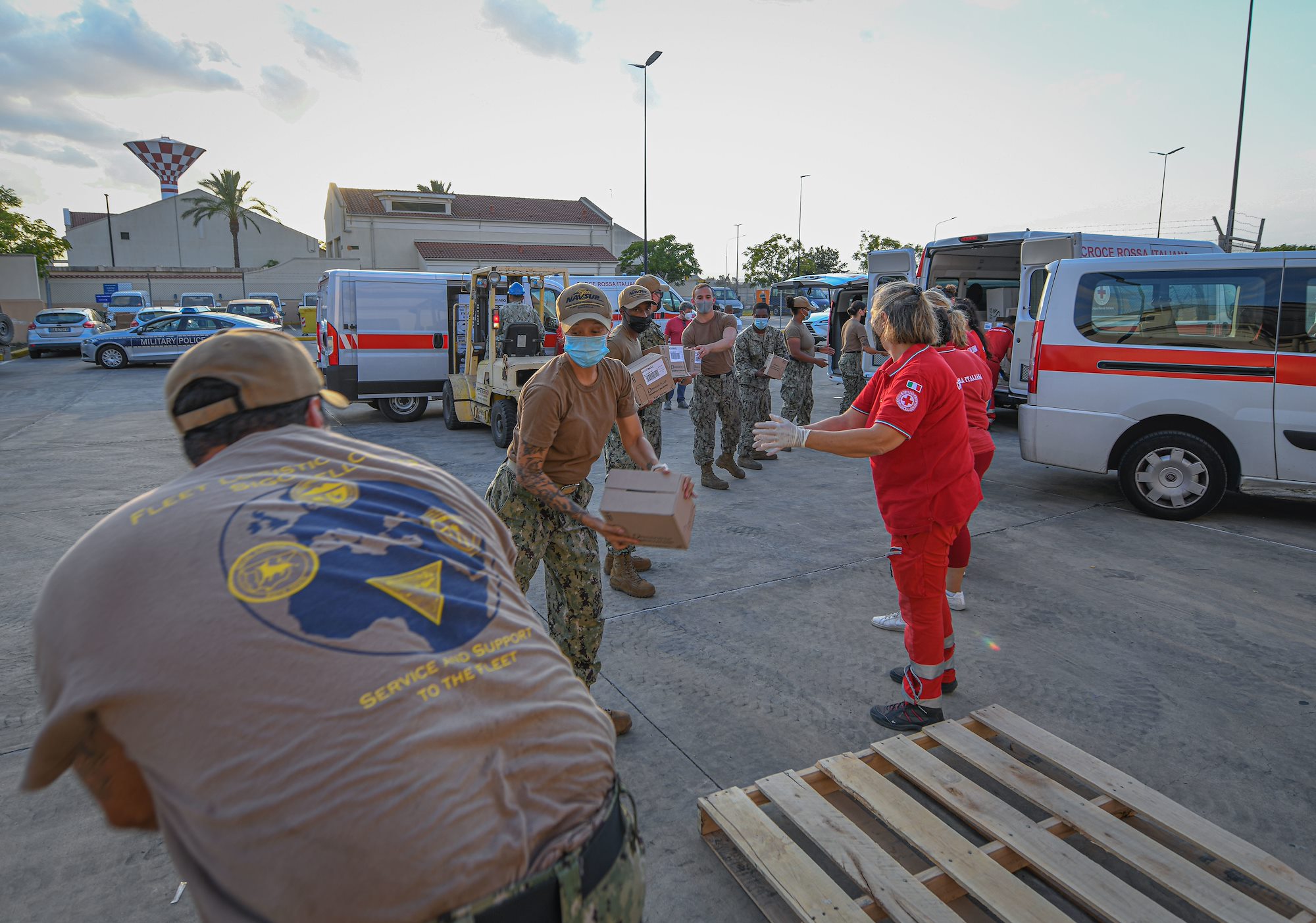 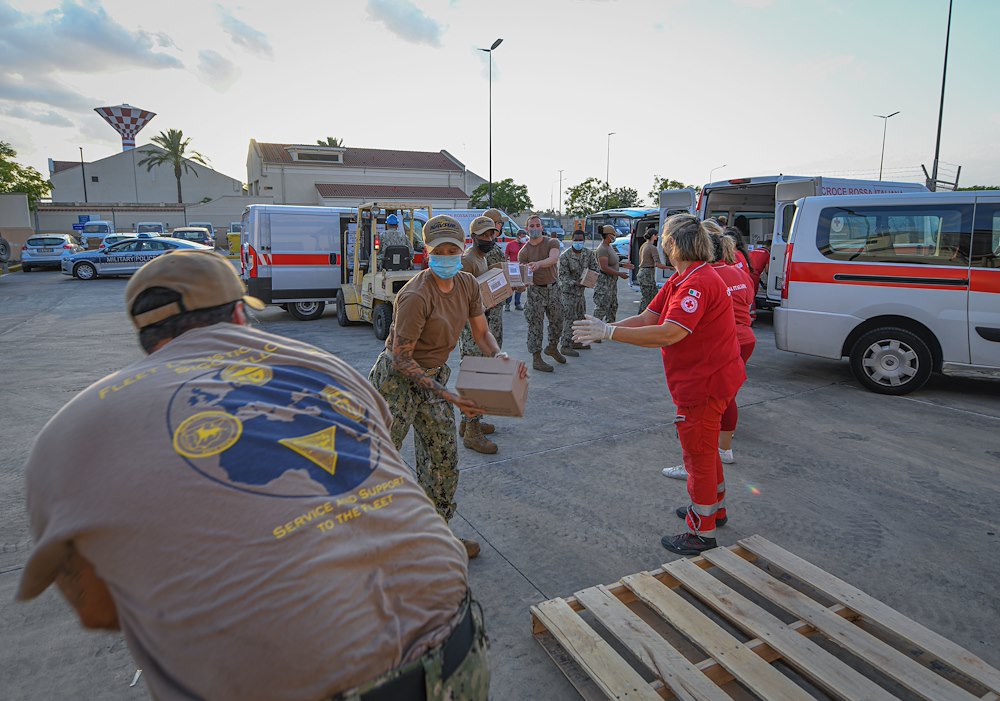 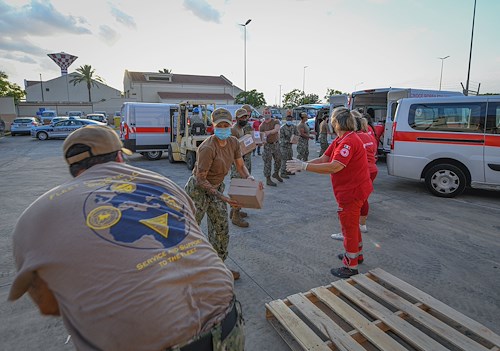 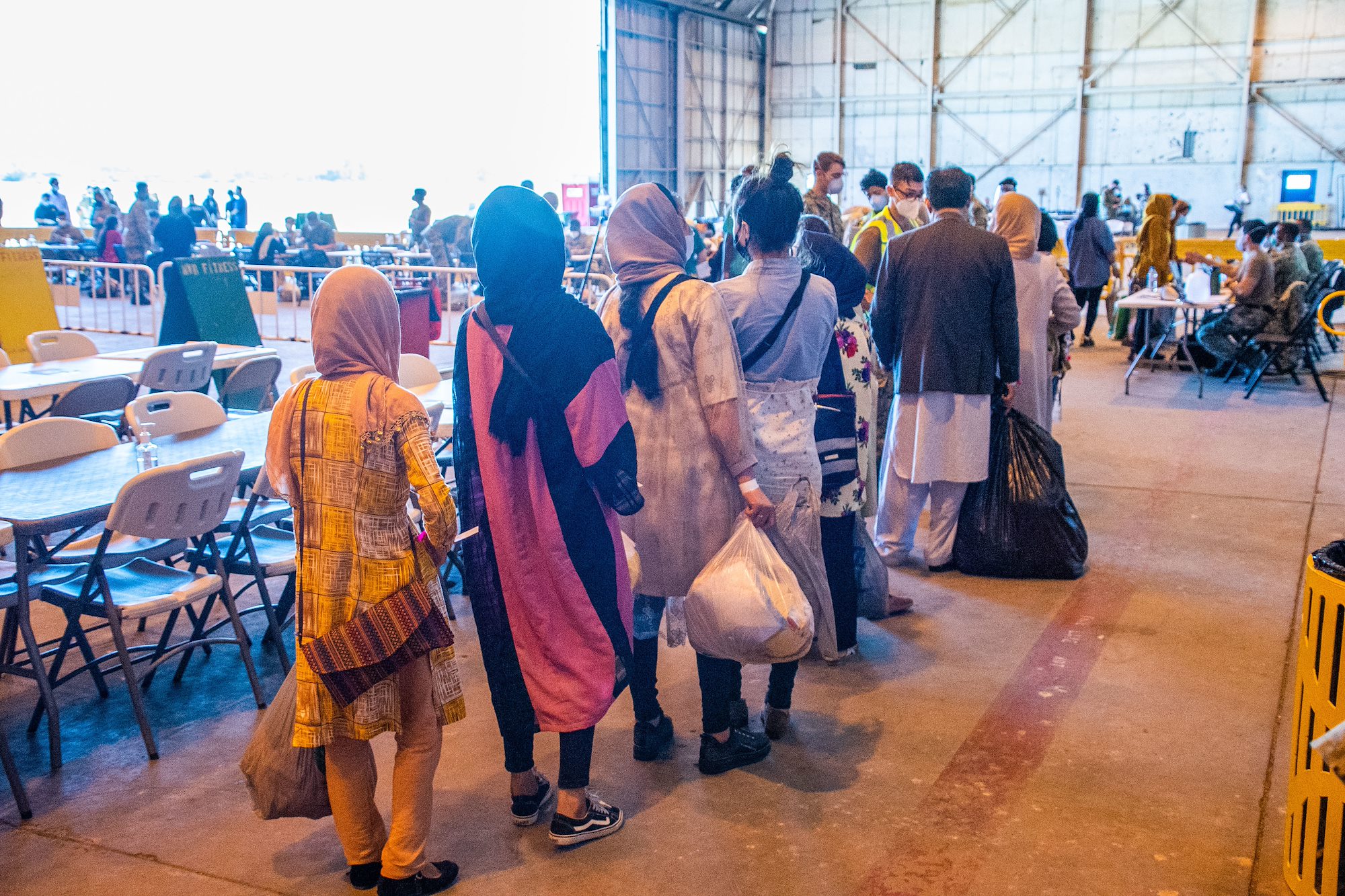 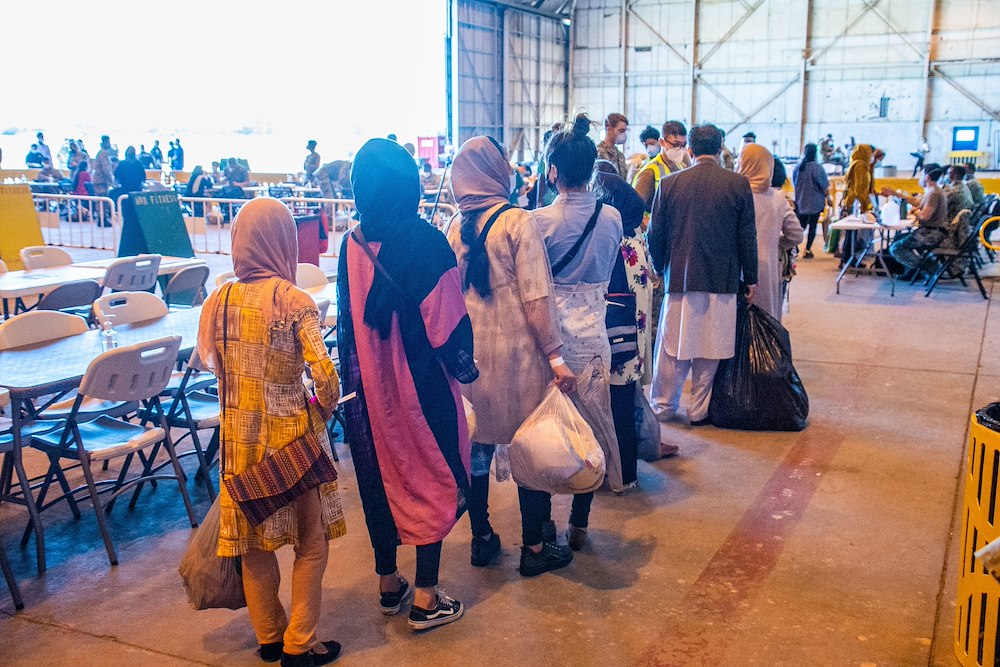 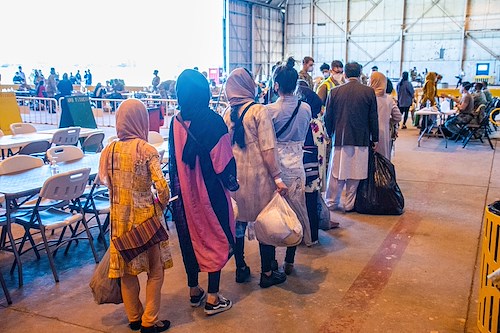 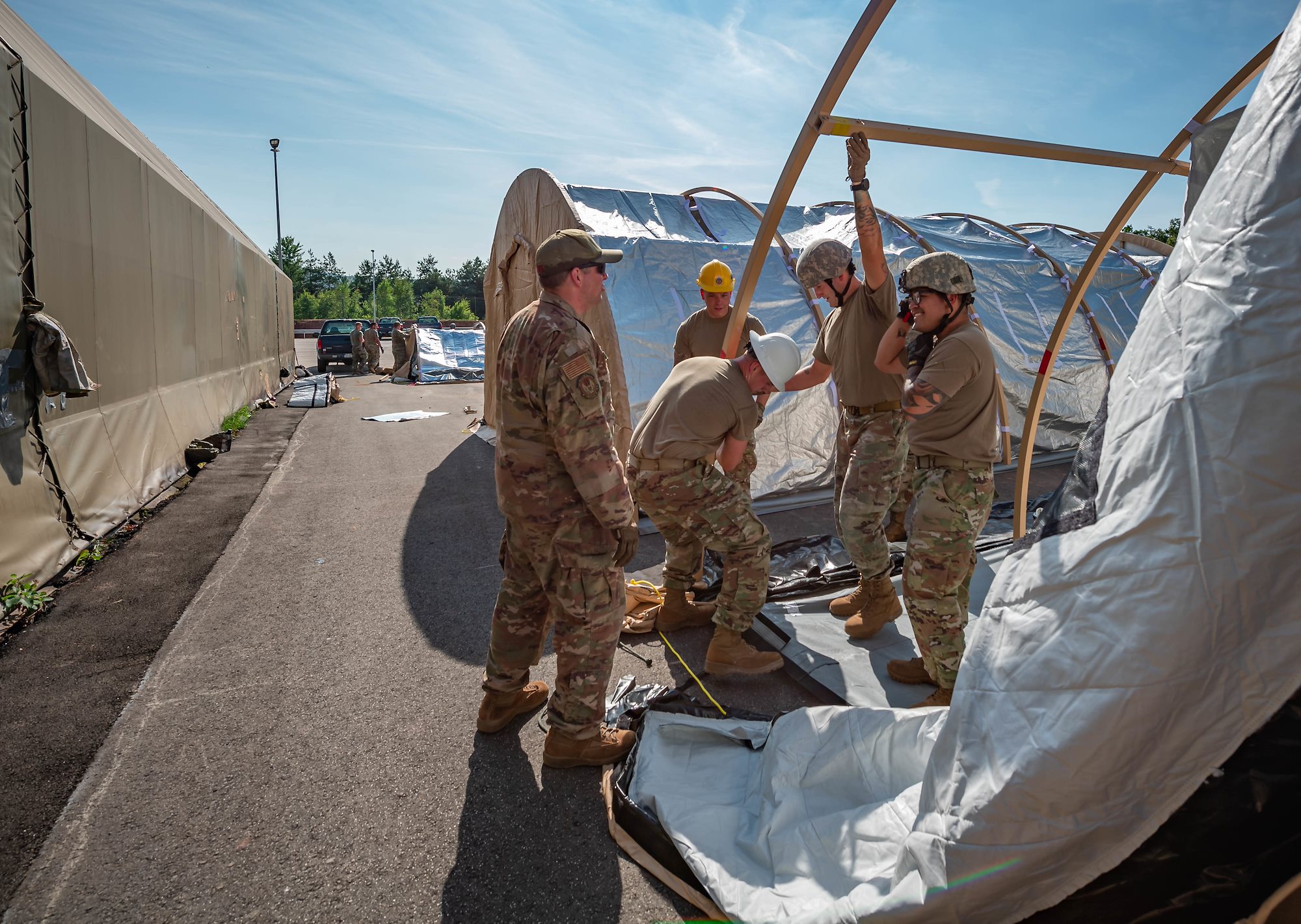 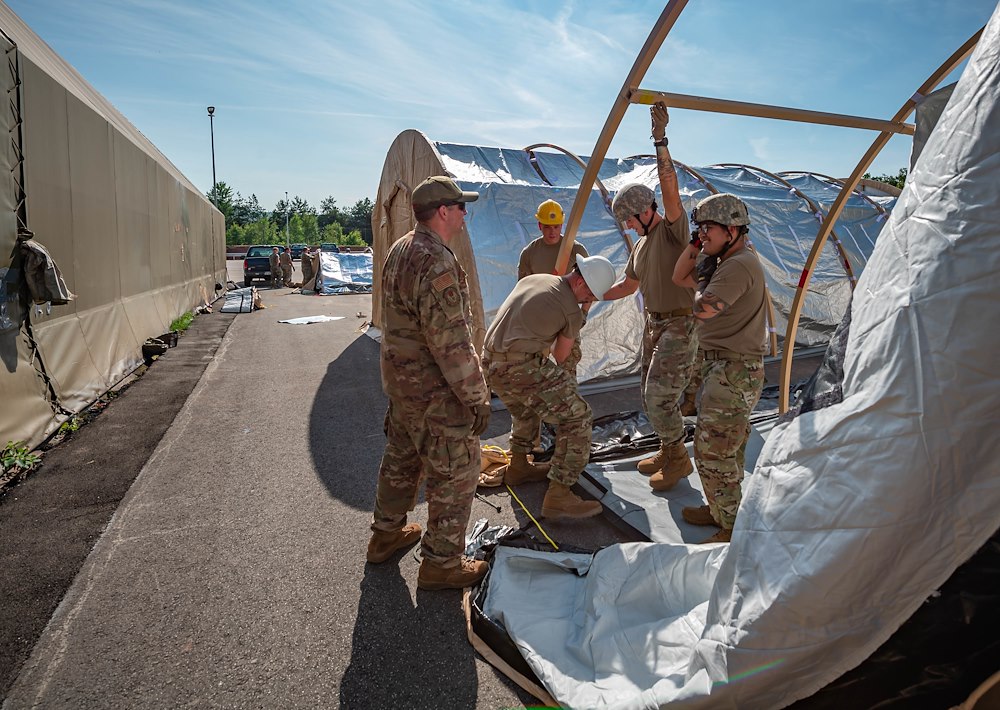 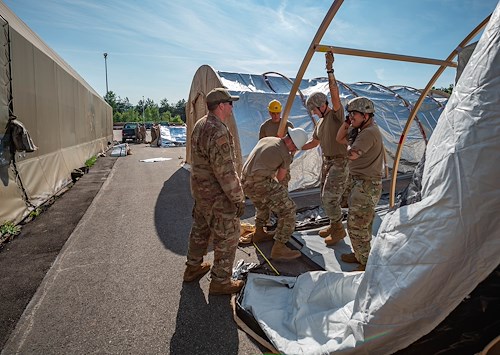 Assembling Pods at Ramstein Air Base

As the evacuations from Afghanistan have come to a close, U.S. European Command (USEUCOM) components continue the mammoth task of supporting vulnerable Afghans and U.S. citizens who are transiting to their new home.

Since airlift operations commenced Aug. 20, USEUCOM received 114 flights with more than 34,000 evacuees into bases in Germany, Italy, and Spain. Of those, approximately 12,500 have been flown to the U.S. aboard 54 flights.

“Let me start by extending my personal and professional thanks to the women and men in the United States military," said USEUCOM’s Commander U.S. Air Force Gen. Tod Wolters during a Pentagon briefing on Wednesday, Aug. 25. "All of our civilian employees and most importantly to the volunteers who have given us their relentless efforts in support of this operation. It has truly been inspiring.”

At each of the installations, military personnel are working around the clock to transport, house, care and feed thousands of evacuees, while interagency teams coordinate and process the screening efforts to enable the evacuees to move on to their next stops. The logistical feat to carry out such an historic and epic mission has been instrumental toward the safety and security of all involved.

“Our logistics teams are giving their all to meet this surge,” said U.S. Navy Rear Adm. Duke Heinz, USEUCOM director of logistics. “Our ability to rapidly meet this high demand is a testament to the skill, training and interconnectedness of our logistics professionals, and of course the pre-positioning of equipment we need for the operation.”

“The numbers are staggering,” Heinz added. “The sheer magnitude of effort by our Airman, Sailors, Marines and Soldiers necessary to carry out this historic mission demonstrates their dedication and superb team work.”

USEUCOM is responsible for U.S. military operations across Europe, portions of Asia and the Middle East, the Arctic and Atlantic Ocean. USEUCOM is comprised of more than 64,000 military and civilian personnel and works closely with NATO Allies and partners. The command is one of two U.S. forward-deployed geographic combatant commands headquartered in Stuttgart, Germany. For more information about USEUCOM, visit https://www.eucom.mil.