At 52, Kimberly Byers-Lund questioned something most high school and college students consider as they near graduation… what to do next? 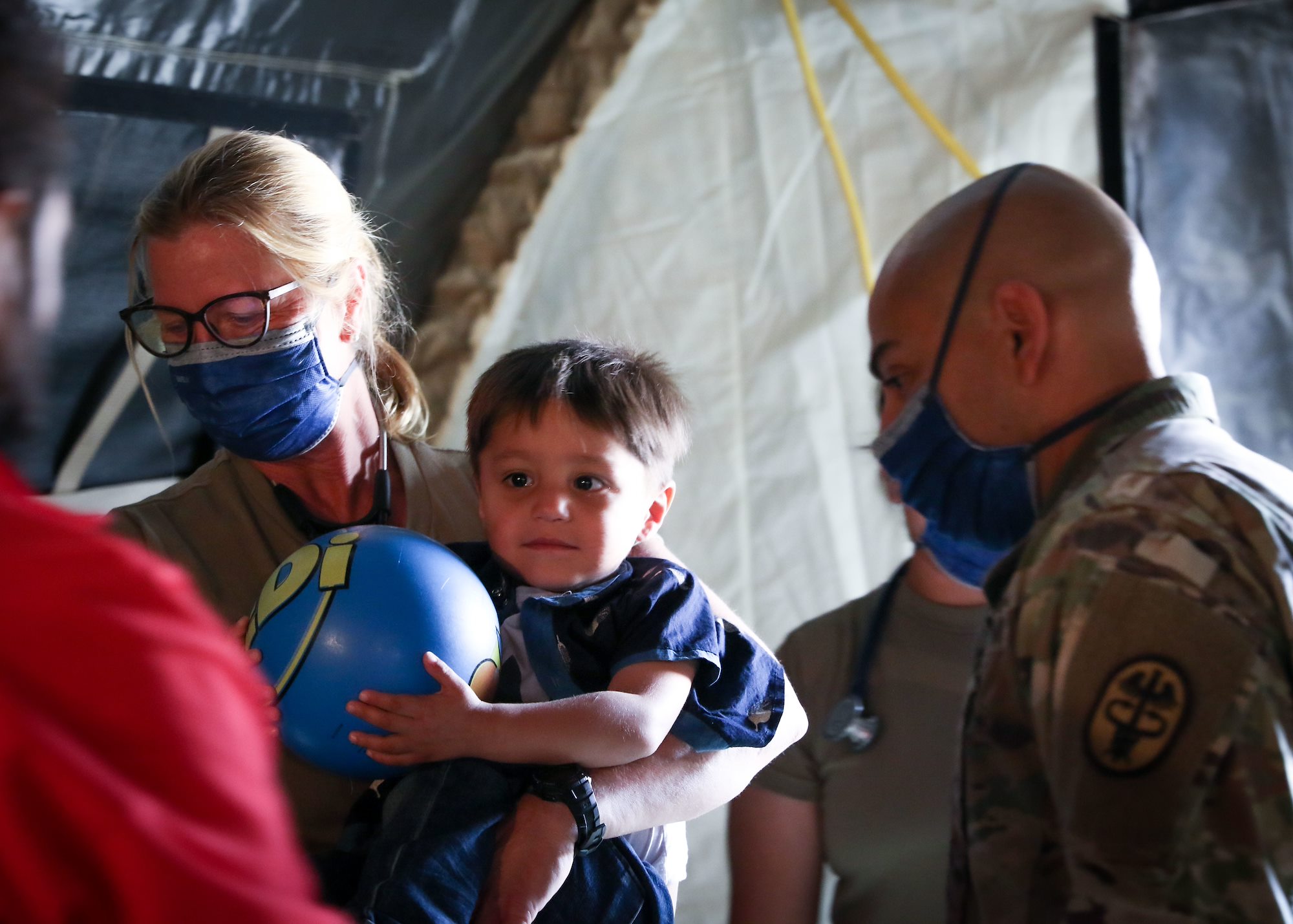 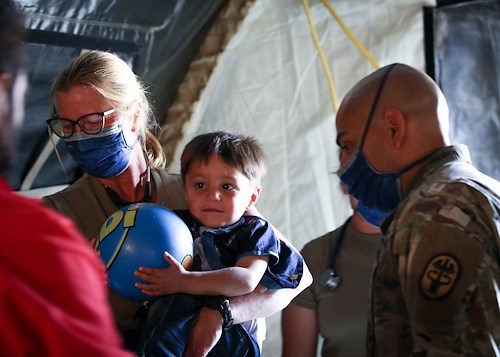 At 52, Kimberly Byers-Lund questioned something most high school and college students consider as they near graduation… what to do next?

Already a physician with her own practice in the Southern California city of Coronado, home to several military bases, including half of the Navy’s SEAL teams, the San Diego native had been treating Service Members for years. Her children had recently moved on to college, so the empty nester decided to put her years of experience as a physician to use in the U.S. Army Reserves.

“I've been taking care of military forever and I always had the itch,” explains Byers-Lund, 60, now a lieutenant colonel.

In her short 8-year career, Byers-Lund has experienced a variety of missions, including deployments in support of humanitarian and operational missions. Most recently though, Byers-Lund unexpectedly became a part of one of the largest and most complex humanitarian airlifts in history, as she supported the medical needs of Afghan evacuees as part of Operation Allies Refuge.

As an Individual Mobilized Augmentee (IMA), Byers-Lund is assigned to Landstuhl Regional Medical Center to exercise her scope of practice as a family medicine physician where it is needed most. She conducts a five-week Annual Training period to satisfy her Army Reserve obligations.

In her last week of training at the U.S. Army Health Clinic Kaiserslautern, the OAR mission suddenly needed support. According to Byers-Lund, she immediately said “I’ll go!” because of her past experience with humanitarian missions.

“I feel like my timing was amazingly blessed. I feel really lucky to have done that joint operation with the Air Force,” said Byers-Lund.

“I've done everything as a physician, from womb to tomb,” explains Byers-Lund. “I'm not really afraid of anything. I think I was able to bring them some skills that a lot of the younger providers either haven't seen or don't know.”

Along with Byers-Lund, several Soldiers, Airmen and civilian staff from the LRMC Health Care System were also assisting with the medical needs at one of the largest Afghan evacuee temporary shelters in OAR.

“We hit the ground running,” said Byers-Lund, who was part of a minimally staffed mobile field hospital at Ramstein that averaged 300-400 patients a day. “There's a lot of similarities to other humanitarian missions.”

While she says the dichotomy of class amongst Afghan evacuees was clear, at the end of the day they were just human beings looking for help.

“Medicine is a common language, operations like these lets (physicians) practice our craft and help people,” said Byers-Lund, who also assisted with COVID-19 vaccination clinics, virtual health visits and overall medical readiness of Service Members during her annual training at LRMC.

“I love (serving),” said Byers-Lund, who recently extended for two more years in the Army Reserves. “My father was in the Navy and my father-in-law was in the Army, so I had a desire to be a patriot and serve. As a physician, it's nice to be able to serve in a peaceful way.”

Although practicing for decades, Byers-Lund’s path toward medicine is one she describes as “complicated” and nothing short of it.

“I was a key witness in a (serial killer’s trial),” exclaims Byers-Lund.

At 17, Byers-Lund was an employee where a teen boy had been lured by John Wayne Gacy, also known as the Killer Clown, to his house to discuss a possible job opportunity. Earlier in the evening, Byers-Lund had borrowed the boy’s jacket and left a receipt in the pocket, which was later found at Gacy’s residence, eventually leading to his conviction and involvement in the boy’s death.

“I had to go to court and testify against him,” said Byers-Lund. “I realized life was really precious, so that's what drove me to medicine so I can help others live their best life because you never know when it's over.”