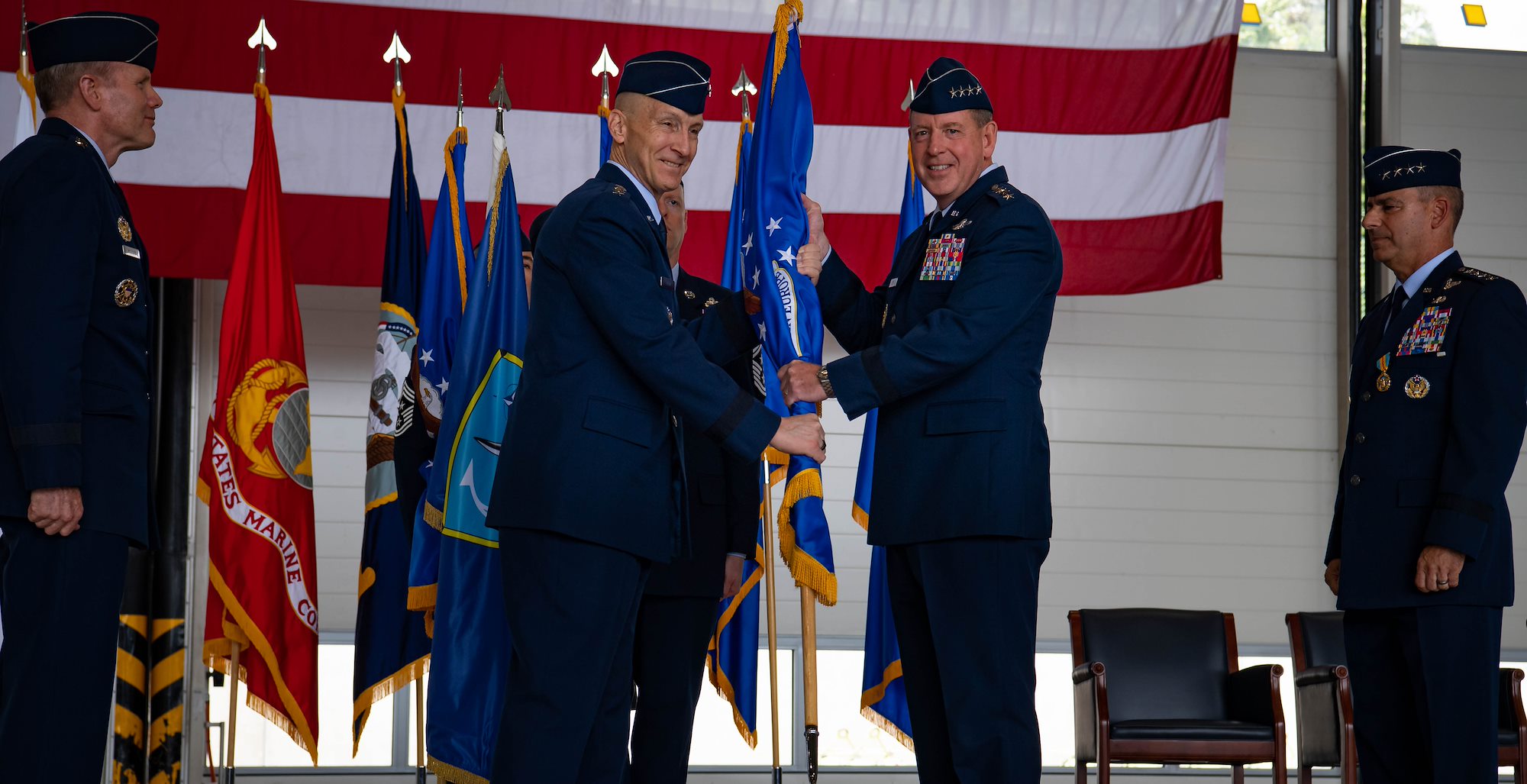 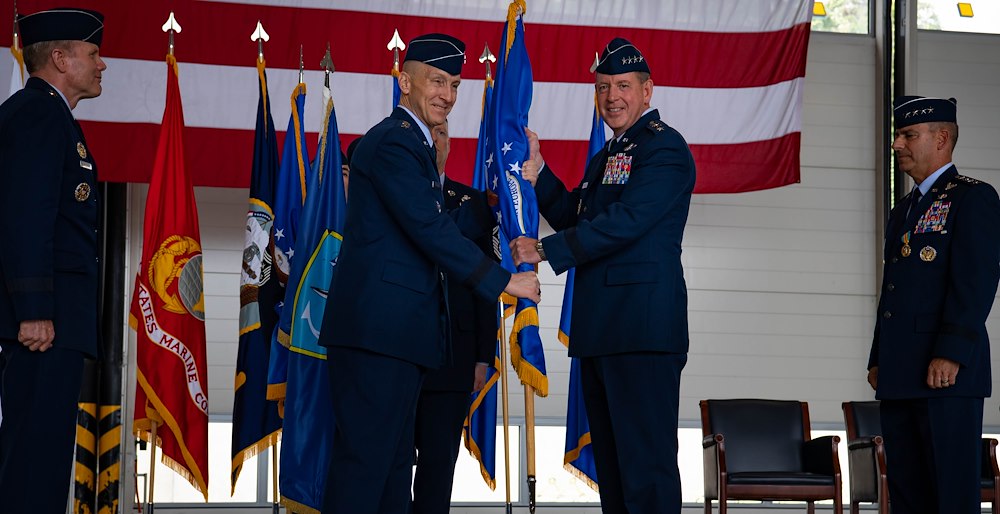 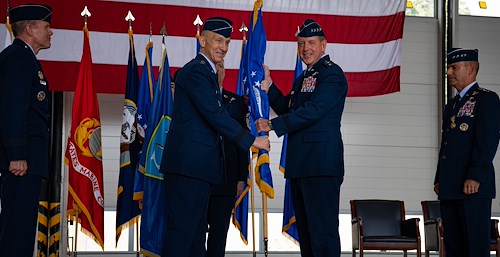 U.S. Air Force Gen. James B. Hecker assumed command of U.S. Air Forces in Europe - Air Forces Africa and NATO Allied Air Command here, June 27. In his capacity as commander, Hecker is also the new director of the Joint Air Power Competence Centre at Kalkar, Germany.As the USAFE-AFAFRICA commander, Hecker is responsible for the full spectrum of Air Force warfighting capabilities in both U.S. European and U.S. Africa Commands, which encompass 104 nations across the two continents.As the NATO Allied Air Command commander, he integrates air component efforts across the NATO coalition, which focuses on building relationships and executes forward-based air power in defense of the Alliance.Prior to becoming the 37th commander of the USAFE-AFAFRICA and NATO Allied Air Command, Hecker served as commander and president of Air University, Maxwell Air Force Base, Alabama. He provided full-spectrum education, research and outreach at every level through professional military education, professional continuing education, and academic degree-granting for the U.S. Air and Space forces.In remarks after taking command, Gen. Hecker discussed the importance of expanding partnerships across Europe and Africa. He also discussed the critical importance of interoperability."We are focused on building upon the past and strengthening the alliance. We cannot do this ourselves; we must do this together. We stand for future challenges."Having relinquished his final command, Gen. Jeffrey L. Harrigian will retire after 37 years of dedicated military service. Harrigian graduated from the U.S. Air Force Academy in 1985. He is a command pilot with more than 4,100 hours in the F-22, F-15C, A/OA-37, and MQ-1 aircraft and has flown combat missions in support of Operations Just Cause, Desert Storm and Inherent Resolve.During his career, Harrigian served in a variety of assignments, including Deputy Director for Strategy, Plans and Assessments, U.S. Forces-Iraq, in support of Operation Iraqi Freedom and Chief of the Joint Exercise Division at NATO's Joint Warfare Centre. Most recently, as USAFE-AFAFRICA commander, Harrigian supported Operation Allies Welcome and the defensive operations along NATO's eastern flank."It all starts with you," Harrigian addressed the Airmen in his farewell address. "You are our most important resource, our greatest advantage. What you delivered, you delivered in spades [...] we respond with speed, innovation, and precision."USAFE-AFAFRICA's mission is to project power across air, space, and cyber domains, defend U.S. interests, demonstrate warfighting readiness, and forge partnerships in support of U.S. European Command and U.S. Africa Command campaign objectives.