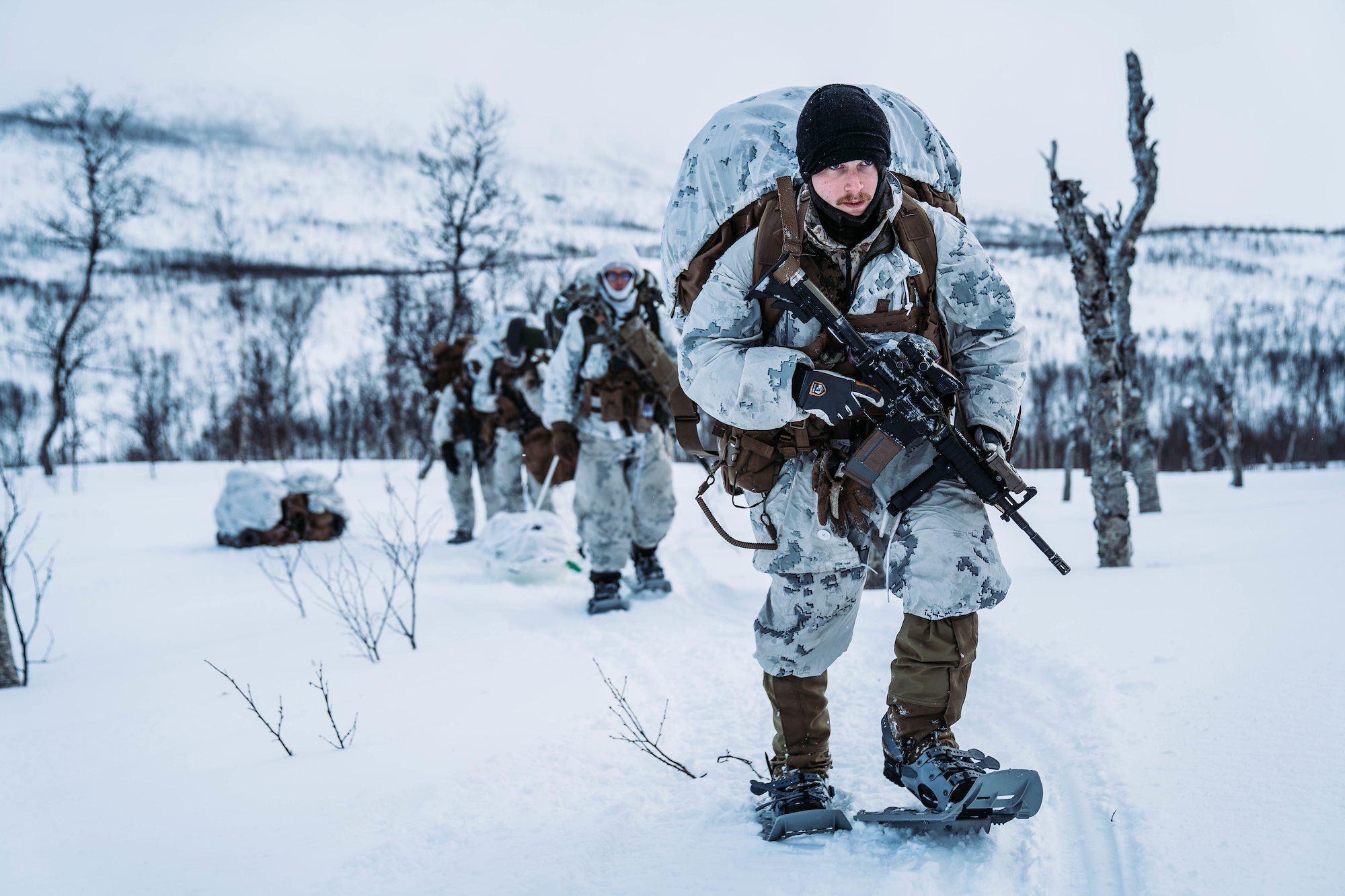 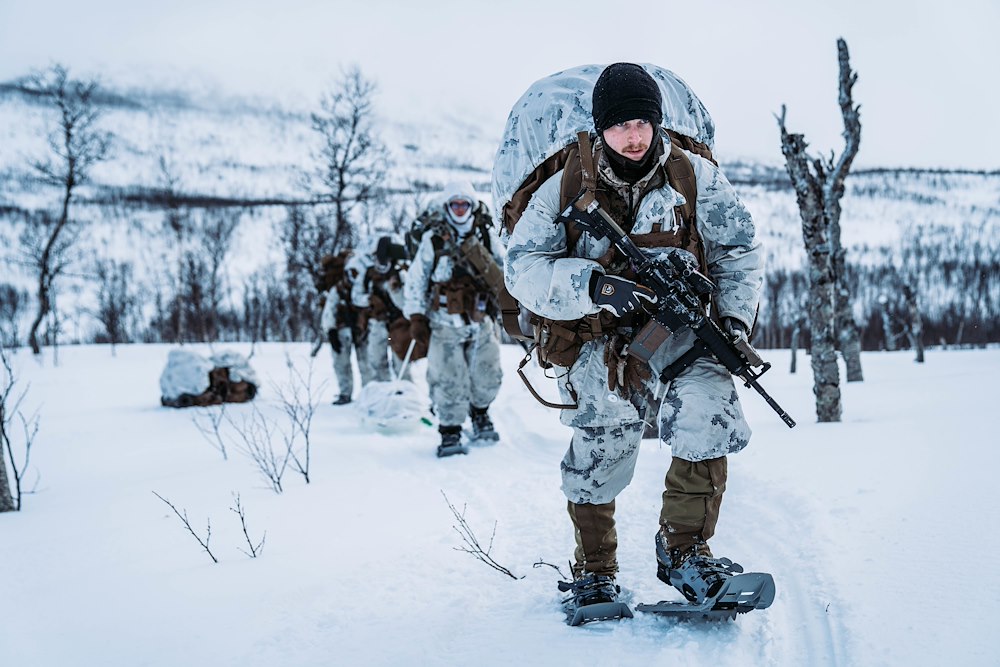 Alongside other nations in addition to Norway, II MEF validated multiple capabilities in the Arctic to include amphibious landings shoulder-to-shoulder with the Royal Netherlands Marine Corps, Naval vessel embarkation and boat patrols with Italian Marines and sailors, as well as tactical combat casualty care and various live-fire events alongside the United Kingdom’s Royal Marines. II MEF Marines also practiced integrated troop transportation, trauma care and flight operations with the German Naval Infantry and United Kingdom’s Royal Navy as well as hosted demonstrations with numerous participating nations to include France.

“It’s all about interoperability in a very challenging environment,” stated Deputy Commander of Royal Netherlands Navy Maritime Forces Col. Michiel Posthumus, “We train together here to become stronger because we are all partners anyhow. It can benefit NATO in the future because we are enhancing our interoperability and our readiness, so training together makes us a better team and therefore a more effective force.”