BTF Bakes ACE Concepts Into Latest Round of Integrations 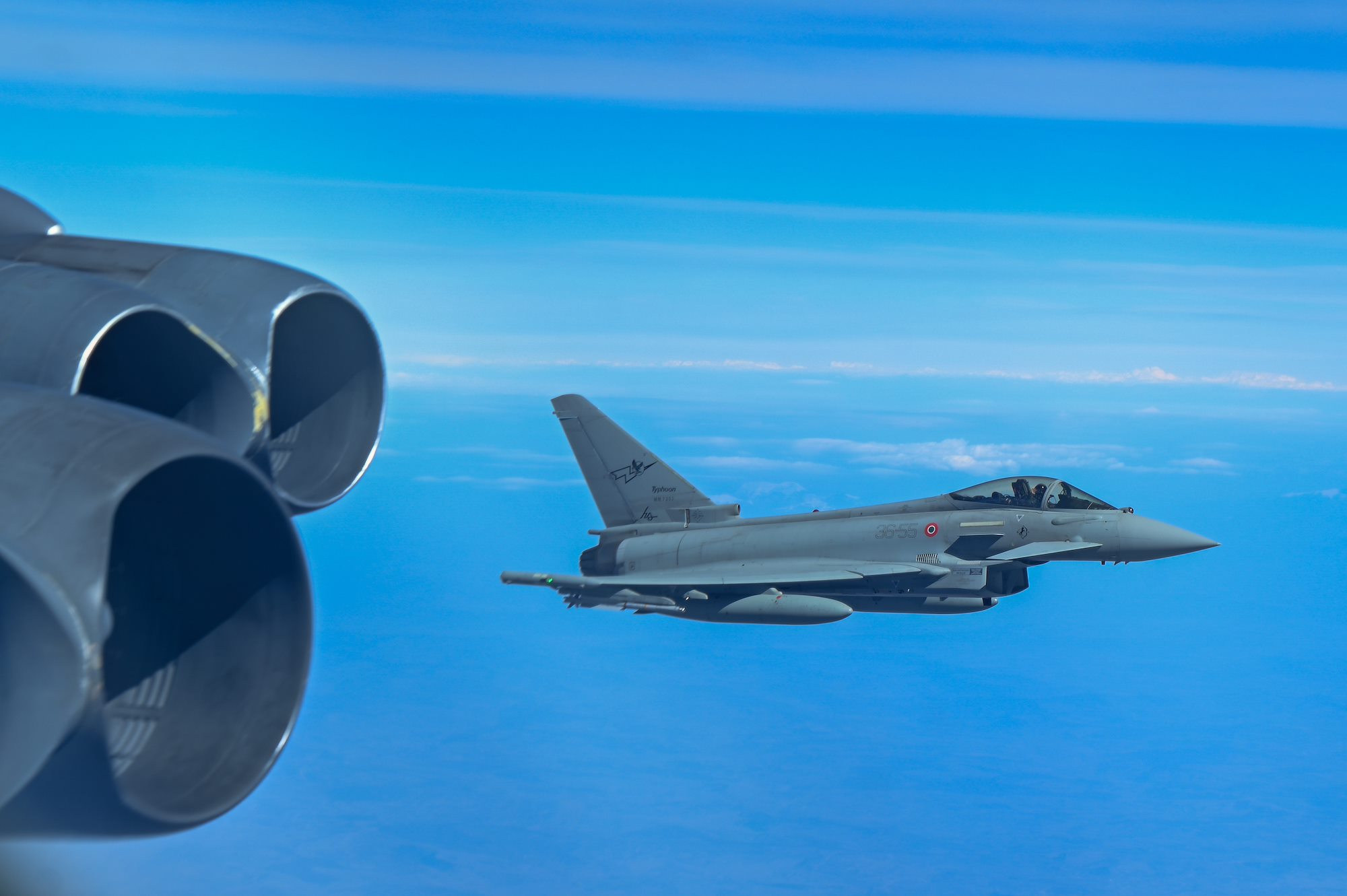 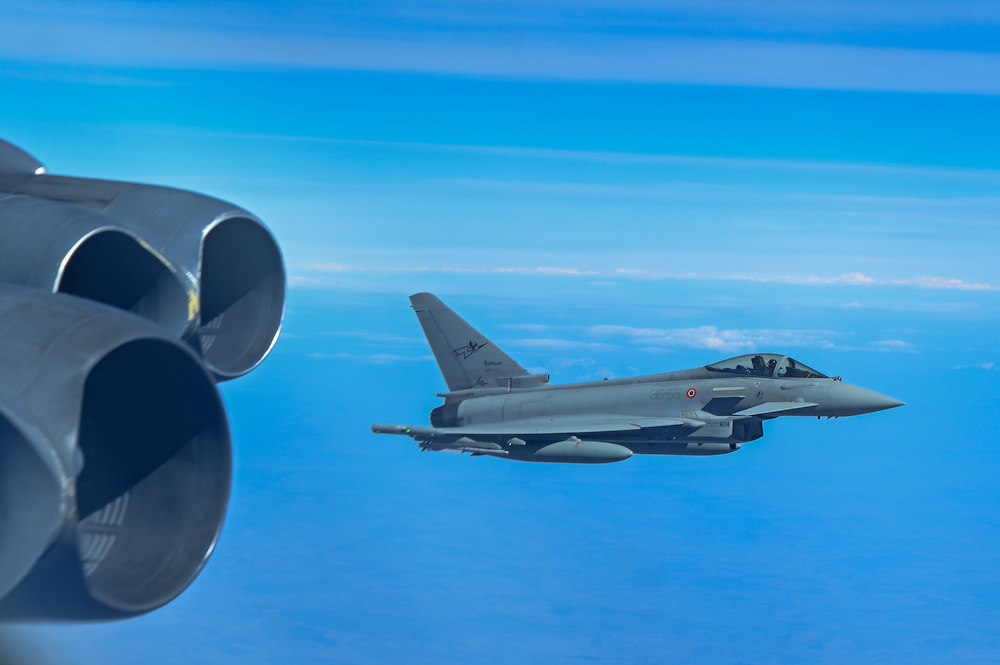 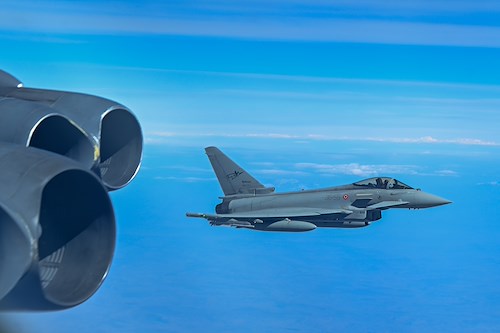 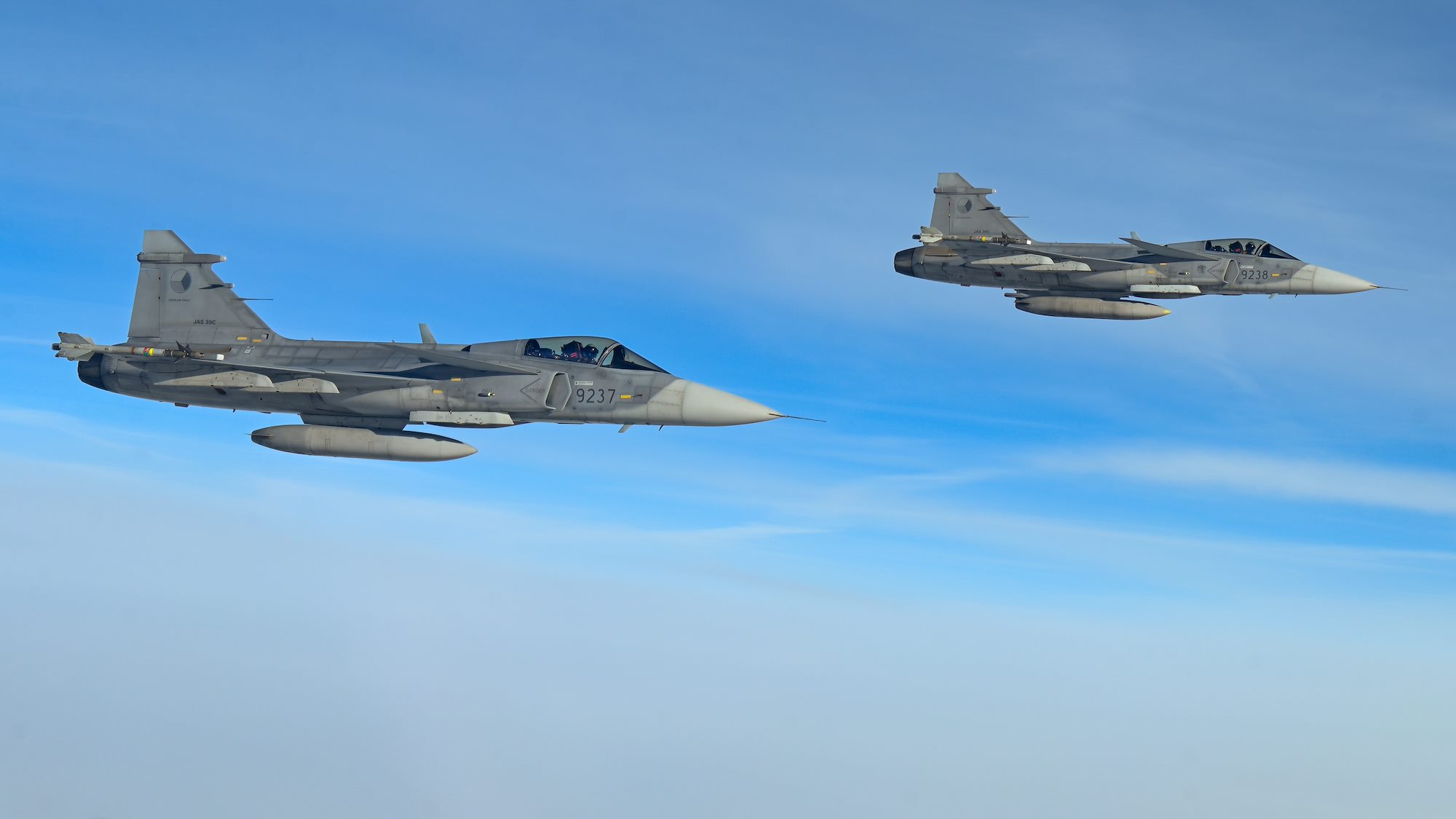 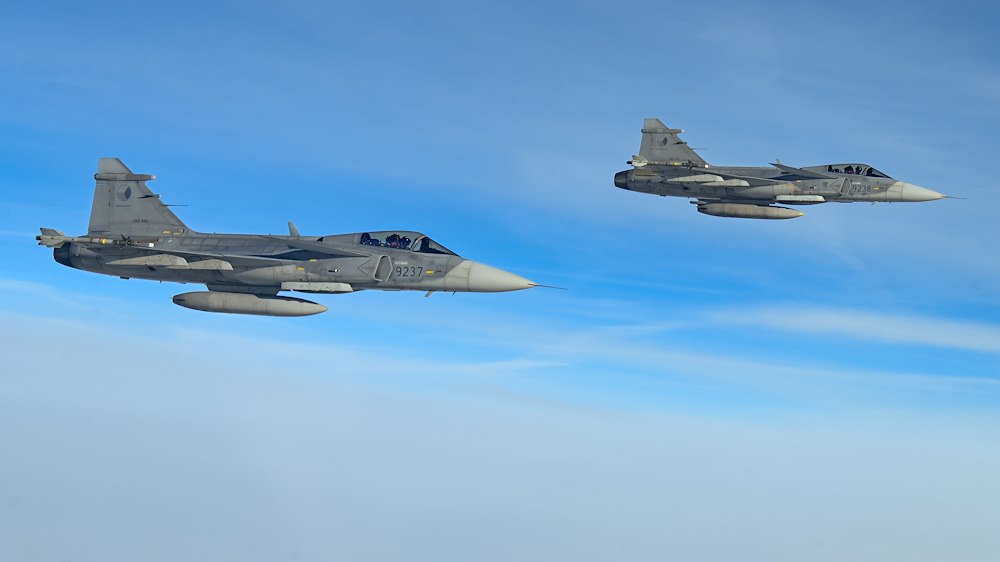 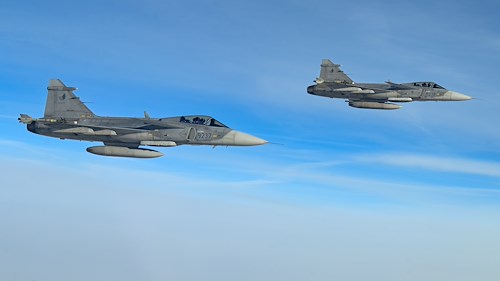 B-52 aircraft from the 69th Expeditionary Bomb Squadron based out of RAF Fairford, England, conducted integration missions with NATO Allies from Denmark, Estonia, Lithuania, Latvia, Poland, and Czech Republic, March 31, 2022.

During the most recent series of integration flights, the B-52 Stratofortress aircraft participated in Close Air Support Training alongside U.S., Estonian, Latvian, and Lithuanian Joint Terminal Attack Controllers near Poland. This integration focused on cutting-edge Beyond Line Of Sight target acquisitions practices, aimed at refining the process of obtaining a target while the target is outside the line of sight, or not clearly visible . This type of training not only adds another tool to the Air Force’s arsenal, but significantly extends it's strategic reach.

The bombers also conducted operations in the Czech Republic for the second time in two days. The first integration on March 29, 2022 centered on bomber intercept and escort procedures. The aircraft also landed in Mosnov airport where the crew conducted an Engine Running Crew change. This procedure is where the crew of the aircraft is swapped for new personnel so that they may quickly take off and perform other missions. Crew changes like these extend the bombers range and the length of missions by providing a refreshed crew to keep operations going. Today, the bombers integrated in the air over the Czech Republic where they executed another round of bomber intercept and escort trainings.

“We’re shortening the kill chain, talking to our partners, and getting after what interoperability can do in this theater,” said Gen Jeff Harrigian, U.S. Air Forces in Europe and Air Forces Africa commander. “When we begin exercising these concepts as soon as possible, we’re baking in capabilities with our Airmen, our allies, and our partners.”

Throughout the strategic bombers trajectory, the Stratofortreses also executed bilateral intercept and escorting procedures with aircraft from Denmark and Poland.

Coverage of BTF deployments will be continuously available on the Defense Visual Information Distribution Service at:https://www.dvidshub.net/feature/bombertaskforceeurope.

For questions, please contact USAFE-AFAFRICA Public Affairs as +49 06371-47-6558 or email usafepao.pao@us.af.mil or usafepa.pastaffdutyofficer@us.af.mil.