The Central Europe Chiefs of Defense Conference, co-hosted by the Commander, USEUCOM and the Chief of Defense, Bulgarian Armed Forces, begins tomorrow in Sofia, Bulgaria.

The two-day event brings together military leaders from central Europe to promote dialogue and mutual understanding about the security environment and ensuring peace and stability in the central Europe and the Black Sea region.

“The Central Europe Chiefs of Defence Conference series, initiated by the United States European Command, sends a clear signal of the strength, determination and unity of our nations.” said Adm. Emil Eftimov, Chief of Defense, Bulgarian Armed Forces. “The Chiefs of Defence from Central Europe are part of a community of shared democratic values, of partnerships, and openness.”

Defense cooperation between central European nations, the U.S., and other allies and partners throughout Europe builds defense capabilities and interoperability between nations and enhances the ability to collectively respond to a variety of threats if they arise.

"The U.S. has a long history of defense cooperation with central European nations,” said Air Force Gen. Tod D. Wolters, commander, U.S. European Command. "We are committed to working with these highly capable allies and partners whose diverse operational experience contributes immensely to security in the region." 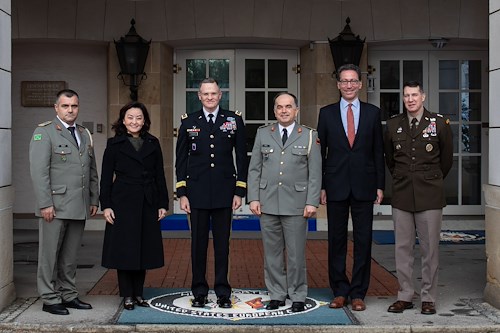 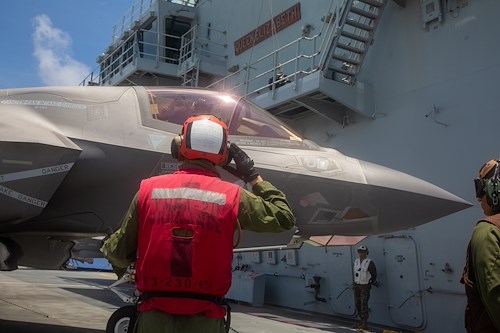