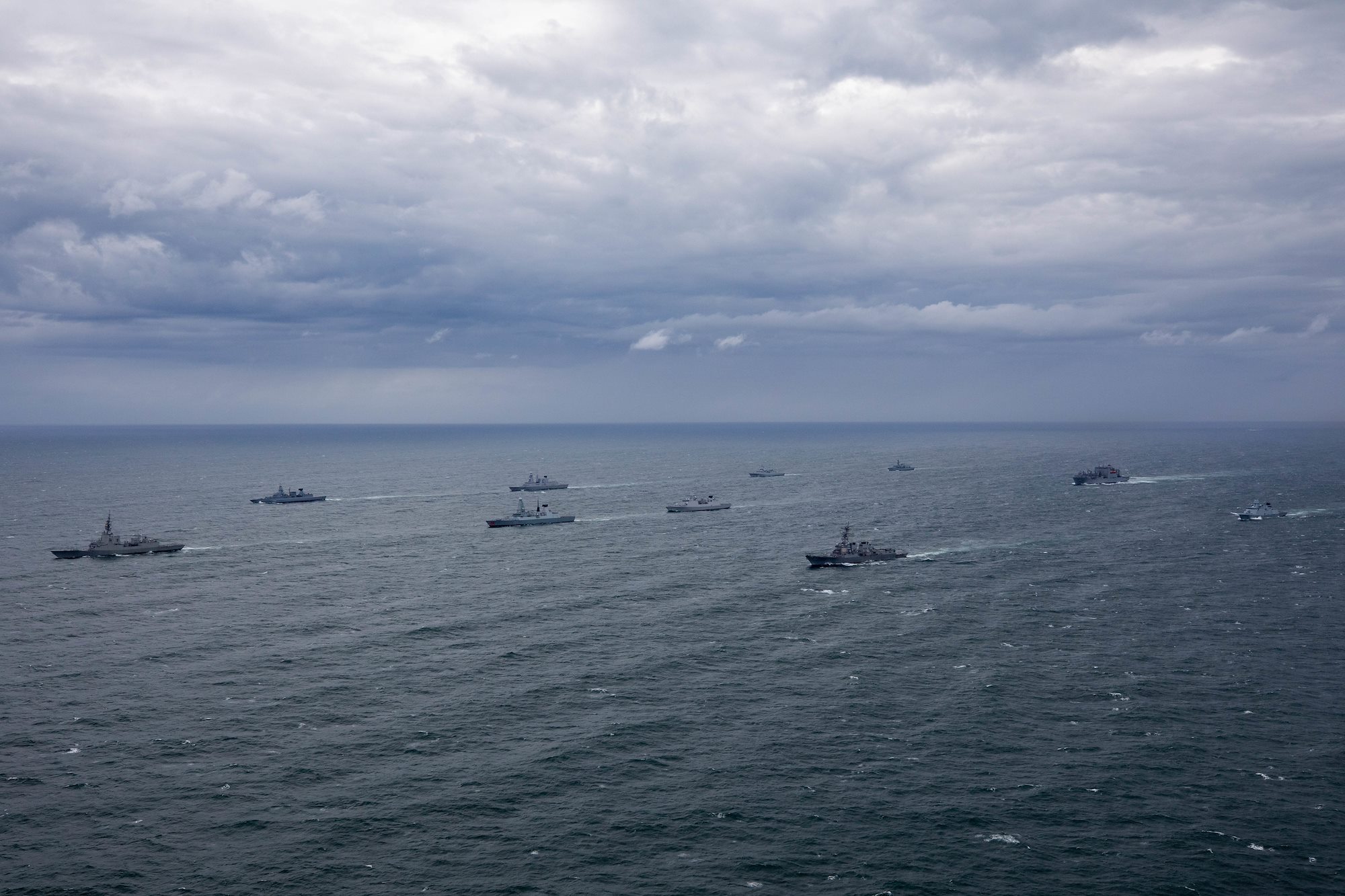 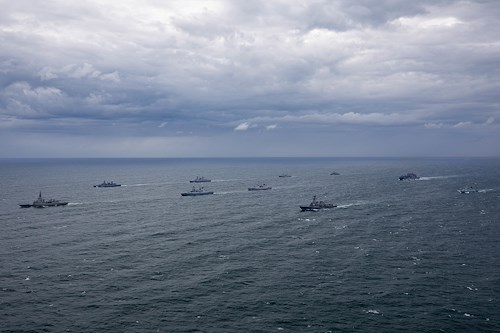 “It has been a privilege to lead the team here in Portugal responsible for the planning and conduct of At-Sea Demonstration / Formidable Shield 21, one of the most complex and intensive integrated Air and Missile Defense events ever undertaken in the European theatre,” said STRIKFORNATO’s Deputy Commander, Royal Navy Rear Adm. James Morley. “This exercise has taken place across the maritime, air, and space domains, involving 150 warfare training serials and live events, demonstrating the resolve and capability of the NATO Alliance to provide collective defence.”

“The MDA is dedicated to furthering the warfighter’s understanding of the ballistic missile threat, and how to negate it,” said Dave Morton, ASD/FS MDA mission director. “We are also dedicated to ensuring these events are conducted safely and efficiently, and will continue to support the organizations conducting these exercises. No training can replace actually detecting, tracking, and negating a ballistic missile. The more exercises of this type MDA can support, the more confident and proficient the warfighter will become in using our defensive weapon systems.”

This year, the U.S. Marine Corps 24 Marine Expeditionary Unit (24 MEU) conducted its first High Mobility Artillery Rocket System (HIMARS) launch in Europe, further integrating the Marines in a joint environment and capitalizing on its strategic lift capabilities. The vehicle-mounted precision rocket system was incorporated in ASD/FS as the Corps looks for ways to incorporate the detachment in the maritime and littoral environment.

“We are very pleased with the operational conduct of this event,” said Capt. Santiago Vila-Barrón, MTMD Forum Spokesman, National Points of Contact Chair, and commander of the Spanish Navy Flotilla.  “The At-Sea Demo/Formidable Shield partnership has once again shown the powerful results when Forum experimentation integrates with a Fleet operational exercise.  ASD/FS-21 demonstrated increased operational integration through tactically relevant scenarios.”

“It has been an honor to serve the men and women of the task group as their commodore,” Lipps said. “Embarked in multiple surface action groups and dispersed over one thousand nautical miles, Alliance Sailors generated effects and conditions that transcended the domains of land, sea, air and space. At-Sea Demo / Formidable Shield unquestionably demonstrates the Alliance and STRIKFORNATO’s ability to defend Alliance integrity and resolve against credible threats from the ocean depths to low earth orbit.”

The highly technical and complex capabilities demonstrated and lessons learned over the course of the three-week exercise ensure stability and security against an ever-advancing missile threat. In its fourth iteration, the ASD/FS exercise has continued to evolve.

In total, 16 ships, 31 aircraft, and approximately 3,300 personnel from ten NATO nations participated in the live training event that began on May 15, 2021.  Ships from Belgium, Denmark, France, Germany, Italy, the Netherlands, Norway, Spain, the U.K. and the U.S. participated in the exercise.

STRIKFORNATO is a rapidly deployable headquarters that provides scalable command and control across the full spectrum of the alliance’s fundamental security tasks. As part of that mission, STRIKFORNATO is responsible for integrating U.S. naval and amphibious forces into NATO operations.

U.S. Sixth Fleet, headquartered in Naples, Italy, conducts the full spectrum of joint and naval operations, often in concert with allied and interagency partners, in order to advance U.S. national interests and security and stability in Europe and Africa 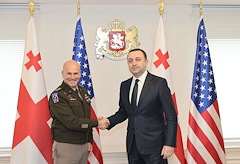