U.S. Air Force strategic aircraft will fly a mission over all 30 NATO allied nations in North America and Europe on May 31, 2021 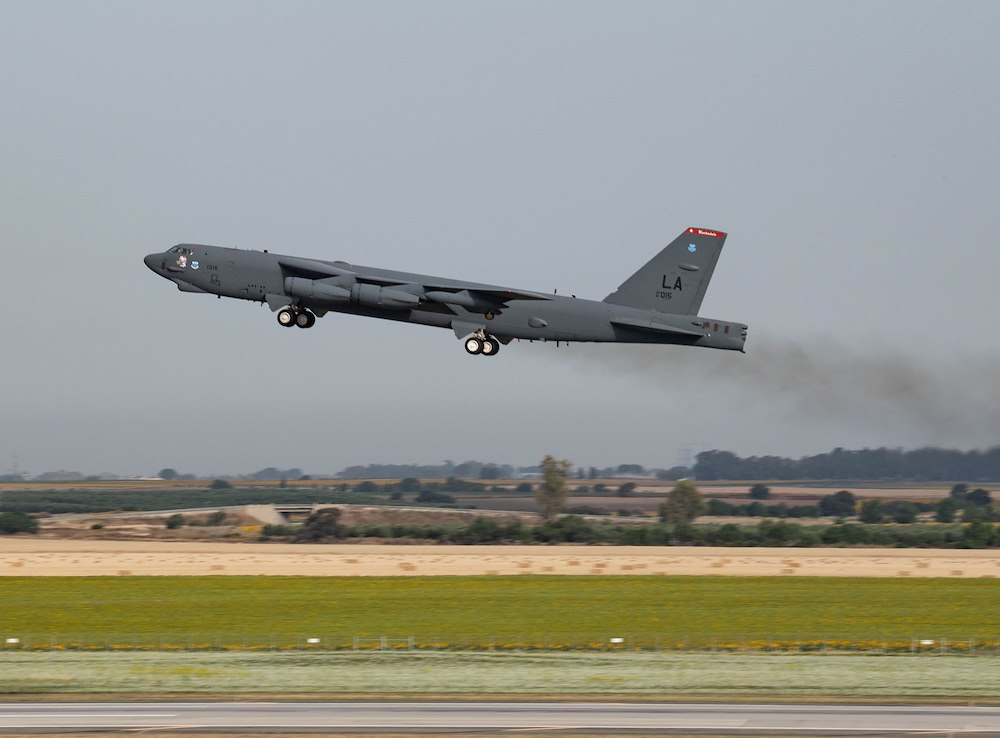 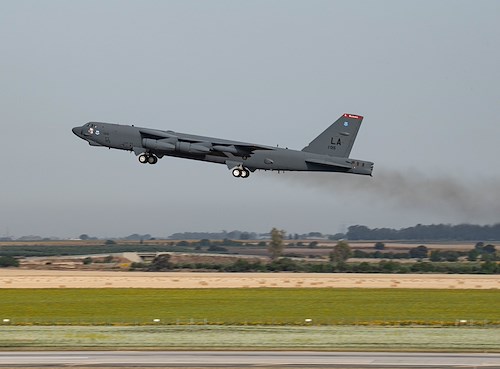 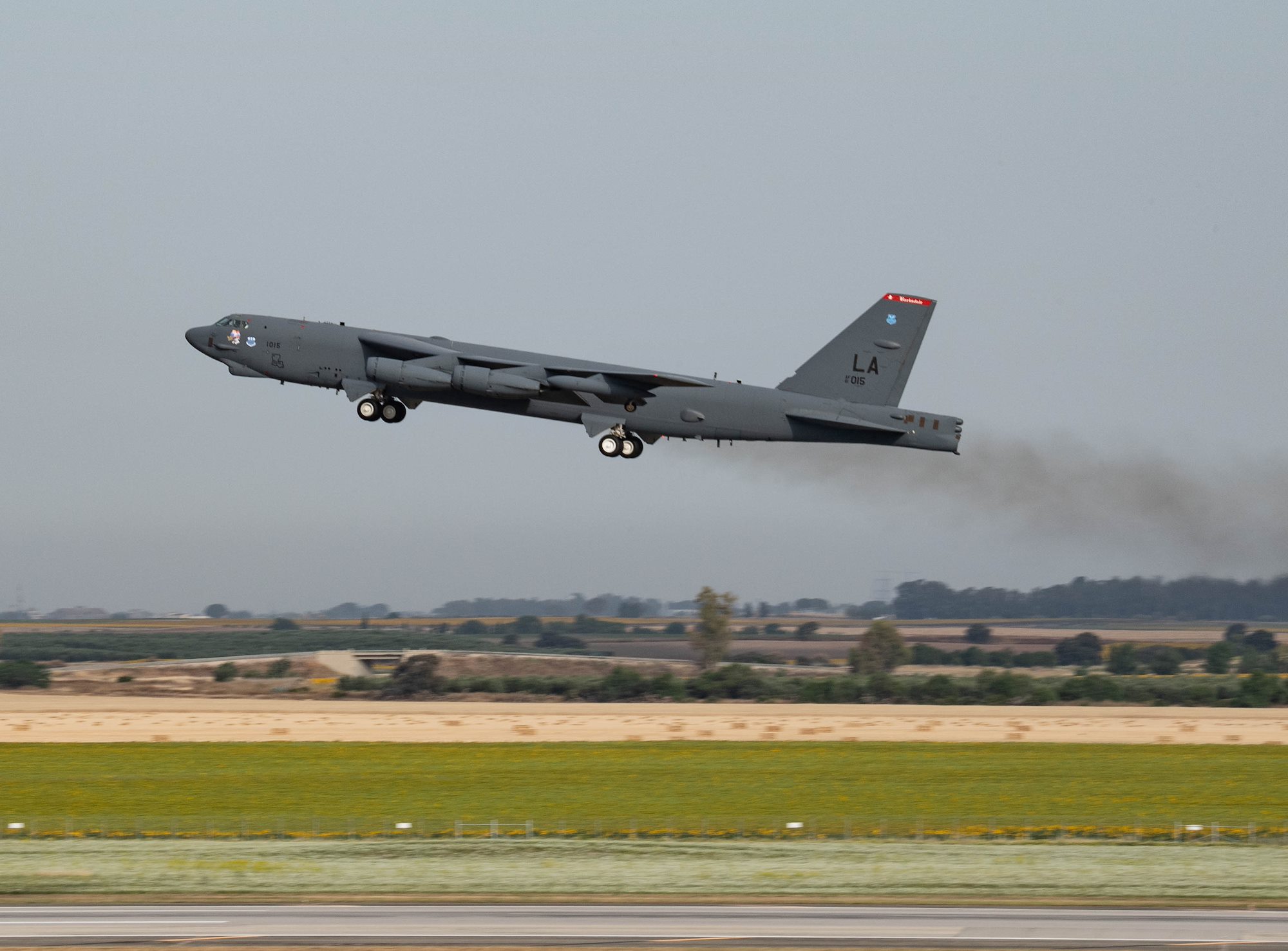 For the second time in a Bomber Task Force rotation, U.S. Air Force strategic aircraft will fly a mission over all 30 NATO allied nations in North America and Europe on May 31, 2021.

B-52H Stratofortress aircraft currently deployed to Morón Air Base, Spain, and U.S. based aircraft are scheduled to fly with more than 20 NATO allies in a single day across the two combatant commands.

Operation Allied Sky demonstrates our shared commitment to NATO solidarity, enhances readiness and provides training opportunities aimed at enhancing interoperability for all participating aircrews from the U.S. and our NATO allies. Allied Sky is the latest iteration of routine BTF missions that have occurred in the European theater of operations since 2018, with more than 200 sorties coordinated with allies and partners.

Strategic bombers contribute to stability around the world, as they are intended to deter conflict rather than instigate it. If called upon, U.S. aircraft offer rapid response capabilities at any time and in any theater.

Allied Sky will be conducted in two parts:

KC-135 Stratotanker aircraft assigned to the 100th Air Refueling Wing, RAF Mildenhall, England, will support this large-force event. The 100th ARW is the only permanent USAF air refueling wing in Europe, extending the reach of U.S. and NATO aircraft in Europe and beyond.

“Bomber missions demonstrate the credibility of our forces to address a global security environment that is more diverse and uncertain than at any other time in our history,” said Gen. Jeff Harrigian, NATO Allied Air Command and U.S. Air Forces in Europe-Air Forces Africa commander. “Today’s mission is an awesome demonstration of NATO air superiority and together there is no challenge we cannot tackle.”

Bomber Task Force missions demonstrate U.S. commitment to the collective defense of NATO and contribute to stability in the European theater. Our ability to quickly respond and assure allies and partners rests upon the fact that we are here, in Europe, forward and ready.

Continuing coverage of this deployment will be available on this website and on the DVIDS hub at: https://www.dvidshub.net/feature/bombertaskforceeurope. 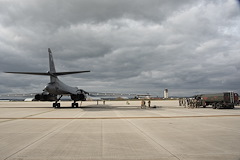