“I thought of the families who lost someone at war. Some families never got to visit the grave. We have the chance to give some families closure and have a proper burial.”
By Julie Svoboda ,  U.S. European Command Public Affairs Stuttgart, Germany May 30, 2022
View Gallery
Gallery contains 2 images
× 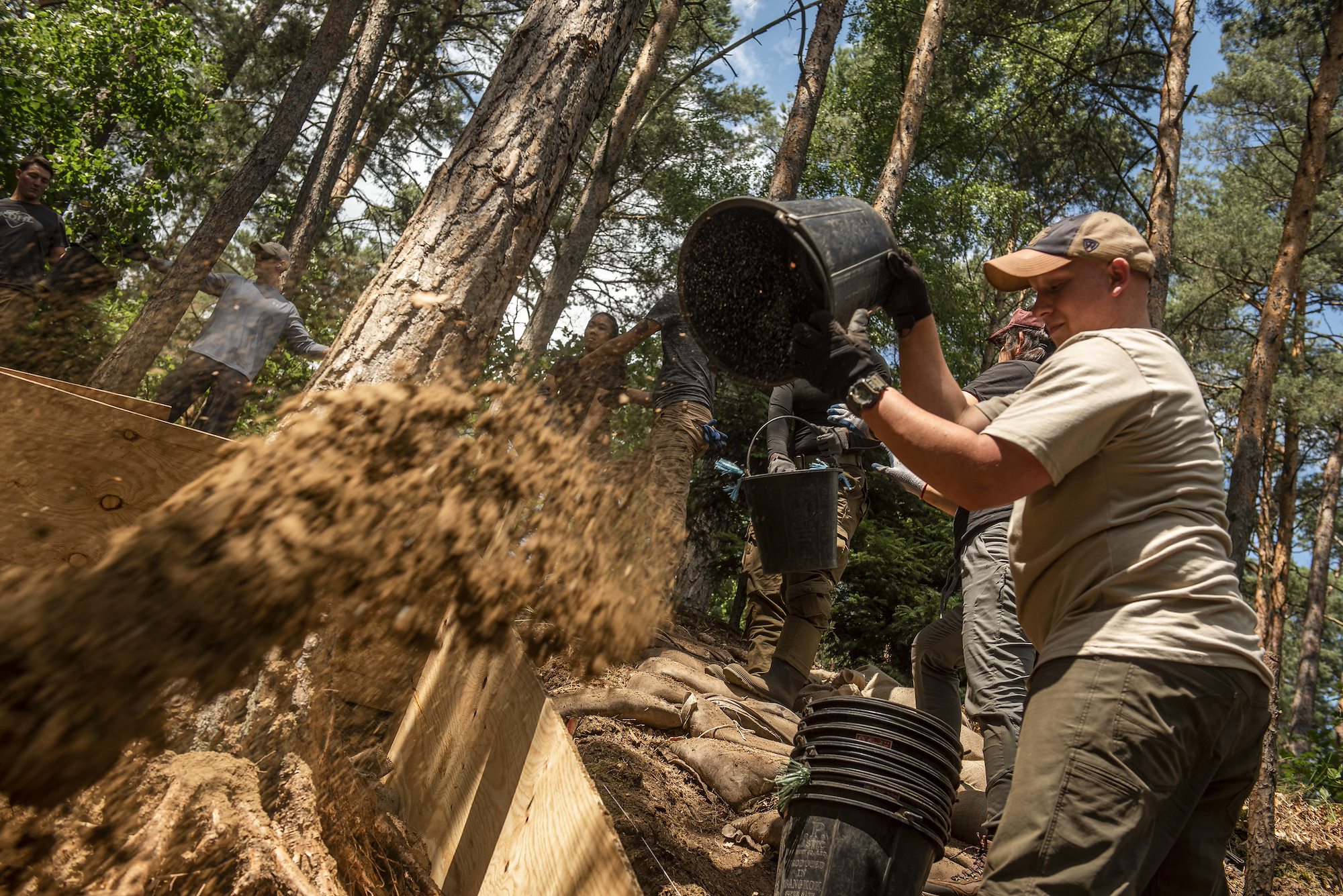 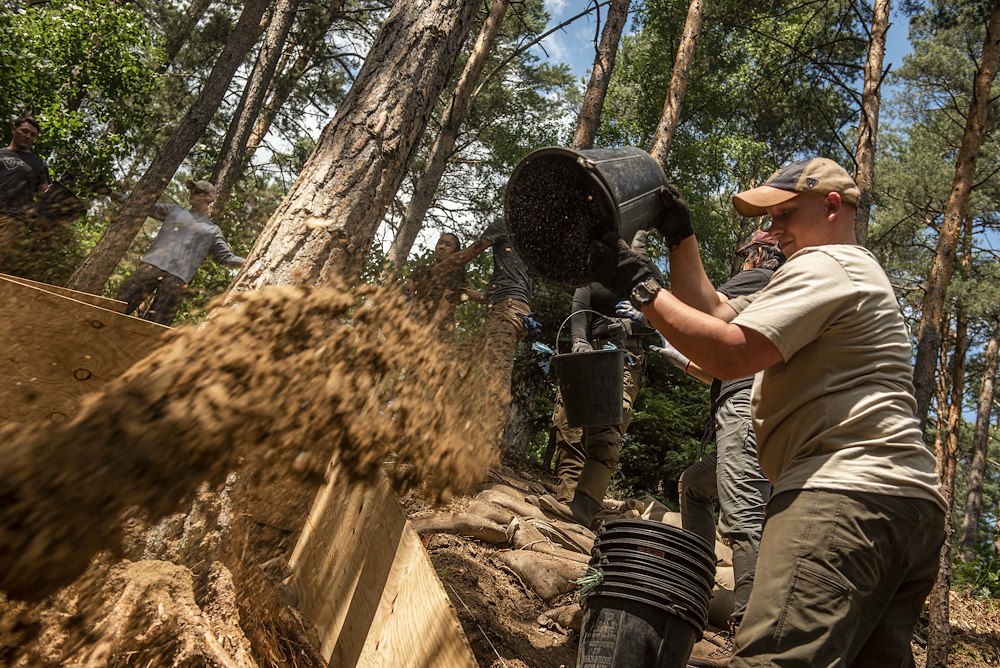 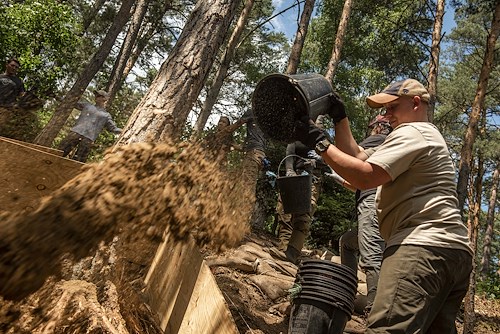 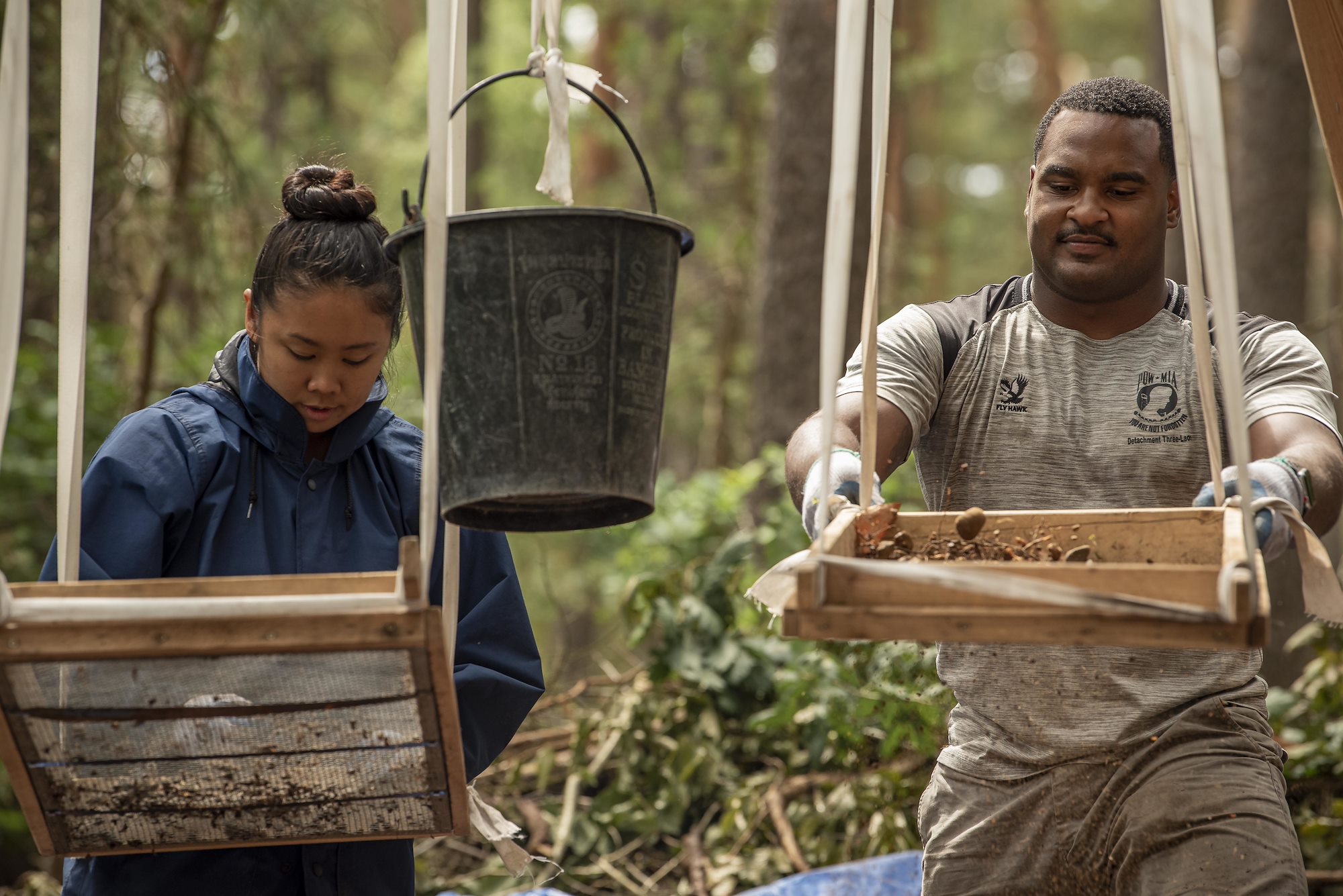 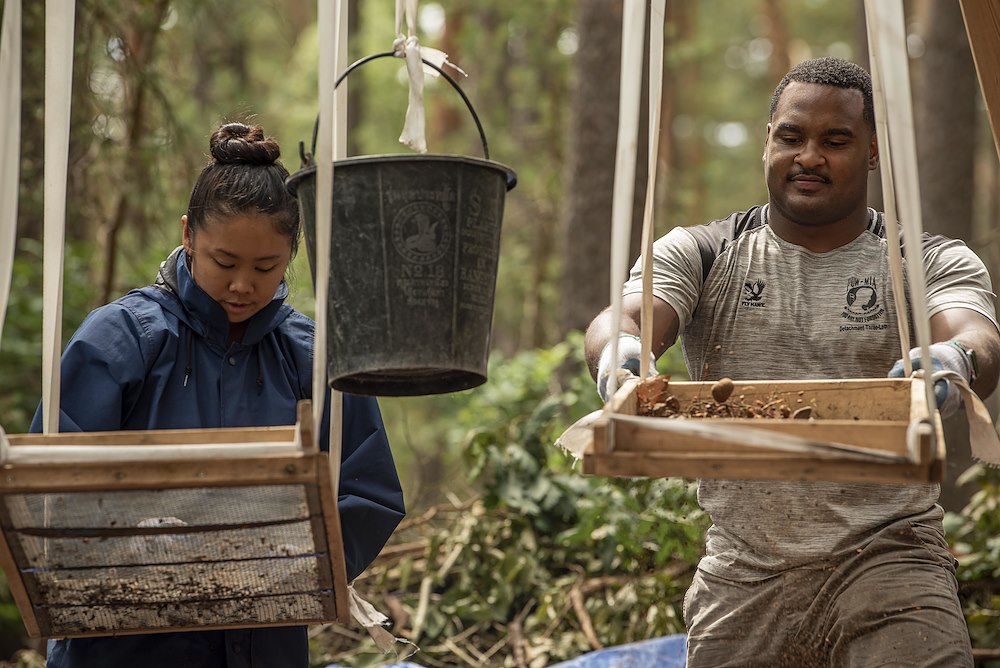 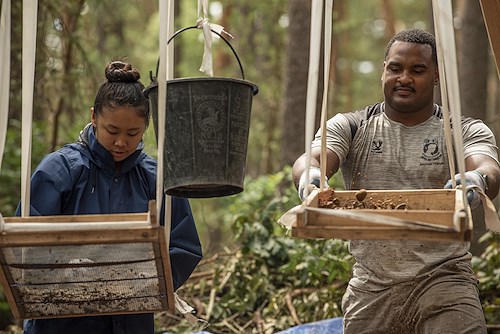 On Memorial Day, Americans across the globe pause to remember U.S. service members who gave their lives through centuries of conflict to protect our nation. Thousands of those who made the ultimate sacrifice are still unknown, their families deprived of the closure provided by identification and burial of their loved one. But each year, the number of unknown and missing American warriors gets smaller, thanks to the work of the Defense POW/MIA Accounting Agency (DPAA).

The DPAA was formed in 2015 when the Joint POW/MIA Accounting Command, the Defense Prisoner of War/Missing Personnel Office, and parts of the Unites States Air Force’s Life Sciences labs merged. The agency is required by Congressional mandate to perform 200 identifications per year. There are approximately 81,900 missing Americans from conflicts dating from World War II to the Vietnam War eras.

During fiscal year 2021, the DPAA conducted missions in 31 countries and accounted for 142 missing Department of Defense personnel. Although many identifications are accomplished after disinterring remains from graves of the unknown in American cemeteries overseas, field recovery operations are a vital part of the agency’s mission.

U.S. Air Force Master Sergeant Isabella Milks, Superintendent of Detachment Europe, is responsible for logistics for European missions. She explains that potential sites for field missions are first identified by historians in Washington DC and Hawaii who comb through historical military documents about battles and plane crashes.

“They look through the paperwork to see if an individual or individuals weren’t recovered.” Milks said. “Linguists communicate with local populations to see if anyone remembers the incident to narrow down the area where we potentially lost that individual.”

After gaining governmental permission, the team will then use metal detectors to see if they can find evidence that would justify sending a recovery team for a field operation.

During field operations that last from 30-65 days, DPAA experts and military personnel use equipment ranging from high-tech ground-penetrating radar to simple sifting boxes to search for evidence of aircraft crashes, battles, and human remains.

Perkins was an augmentee on a recovery mission in Germany from June to September, 2021. He volunteered to work with DPAA after his chief ISMT returned from one and told him about it. He comes from a family with a long tradition of military service, and he looked forward to connecting with history. But he never forgot the real focus of the mission.

“I thought of the families who lost someone at war,” Perkins said. “Some families never got to visit the grave. We have the chance to give some families closure and have a proper burial.”

Though Perkins spent days shoveling and sifting soil, he found the mission mentally, rather than physically challenging.

“You have to watch out for complacency,” he said. “You’re finding crumpled, corroded metal that doesn’t seem important, but to the DPAA archeologists it was everything.”

During the mission, the recovery team found a radio call plate and a dog tag that confirmed DPAA archeologists targeted the correct location of the crash site of a WWII B-17 Flying Fortress bomber. Perkins noted that these types of small artifacts are sometimes retrieved by amateur historians, which can prevent identification of the lost.

“The radio call plate was maybe an inch by a half an inch wide,” he explained. “Something little like that can be the difference between finding somebody and not finding somebody. If you find it, leave it. It’s neat to pick up and look and try to relive what was going on, but the most important thing is leaving it where it is. It is, in a sense, a tomb.”

Some military specialties are integral to the mission to ensure the safety of recovery team members.

“Any time we break ground, we make sure we have an explosive ordnance disposal specialist and an independent duty medical technician,” Milks said. “Aircraft were often carrying ammunition when they went down. If it was a fighter aircraft, they could have 50 (caliber) or 20 mm ammunition.”

Despite the hours of research, investigations, and field work, sometimes a recovery mission does not result in a positive identification.

Milks stressed the importance of families whose family member was lost during a military conflict to contact their Service Casualty Officer and submit DNA samples and photographs that will help with identification.

“Our biggest mission is being able to tell a family whether their family member perished,” she said.

“I would recommend it to anybody,” he said. “It really is an experience that otherwise you’d never be offered. It’s a once-in-a-lifetime kind of thing.”

Service members who would like to volunteer for a field recovery mission as a short-term individual augmentee should talk to their chain of command.