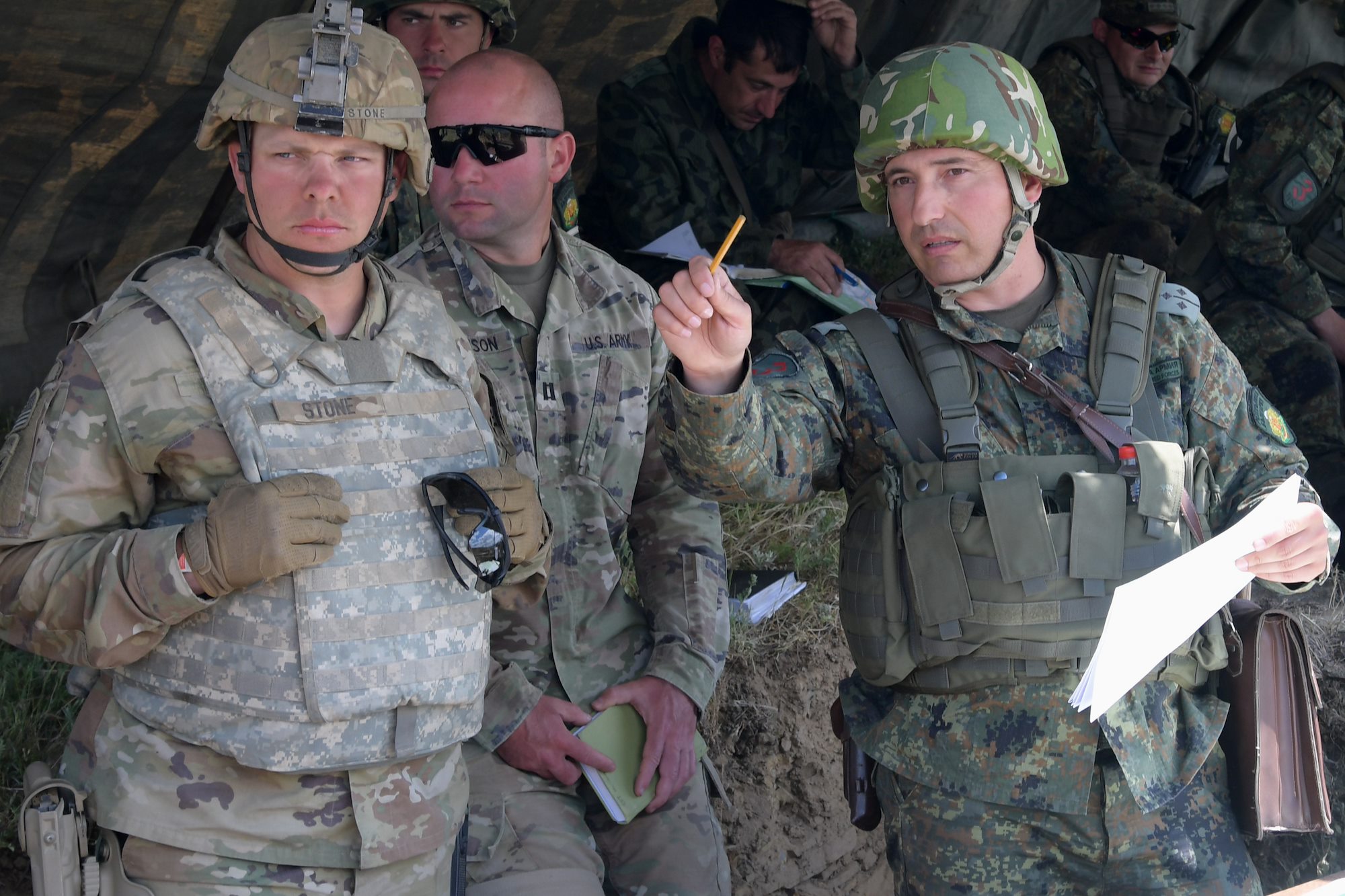 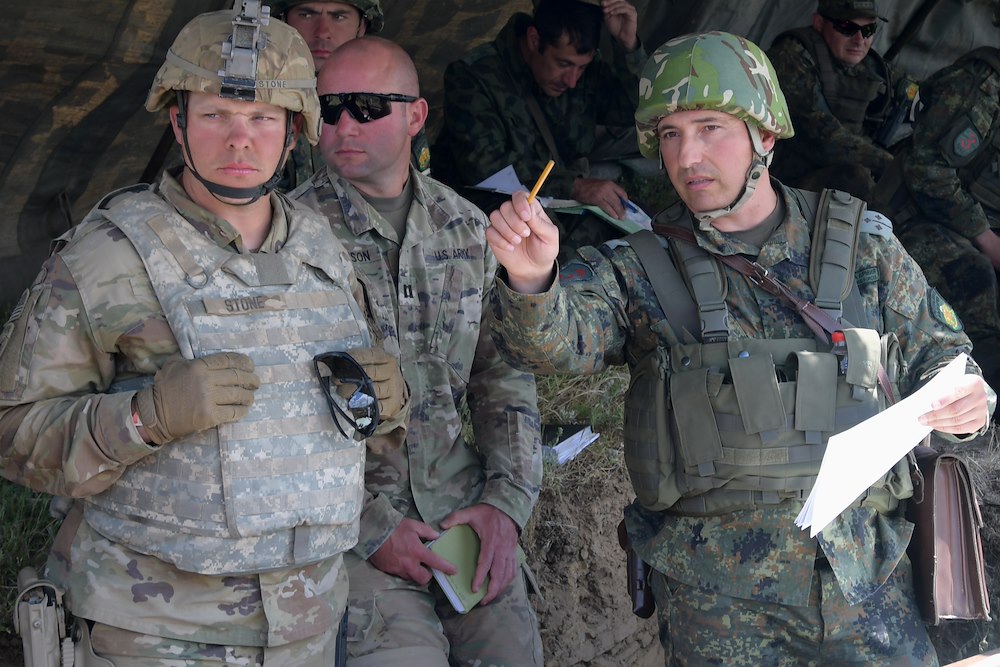 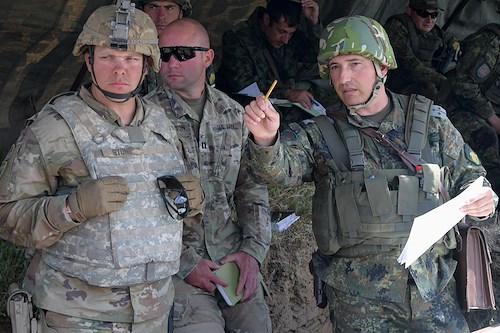 Representatives from the U.S. European Command Plans, Policy, Strategy and Capabilities Directorate (J5) and the Bulgarian Armed Forces recently completed the latest in a series of security coordination meetings.

“The Bulgarian Armed Forces are strategic NATO Allies, fully ready, and side-by-side in competition and crisis. The General Staff is thorough and proactive about implementation of the Defense Cooperation Agreement,” said Brig. Gen. Vaughan. “This was demonstrated by their superb contribution to the DEFENDER 21 exercise and ongoing hosting and leadership at Novo Selo Training Area.”

"We are committed to taking forward steps bilaterally with the U.S. and NATO, and we look forward to conducting our next meeting in person in Stuttgart," said Lt. Gen. Stoykov.

The U.S. and Bulgarian staffs normally conduct these meetings in person, but they have remained committed to maintaining virtual touchpoints for the past two years during the pandemic. The plan is for the 23rd Joint Commission to be conducted in person in Stuttgart.

U.S. European Command and its forces are committed to defense cooperation with Bulgaria and will continue to build readiness together along with mutual NATO Allies.