We are reassuring and reinforcing the sovereignty of countries that are on the frontlines of Russian aggression.
By Jim Garamone ,  DOD NEWS Pentagon, Washington D.C. Oct 20, 2021
View Gallery
Gallery contains 1 image
× 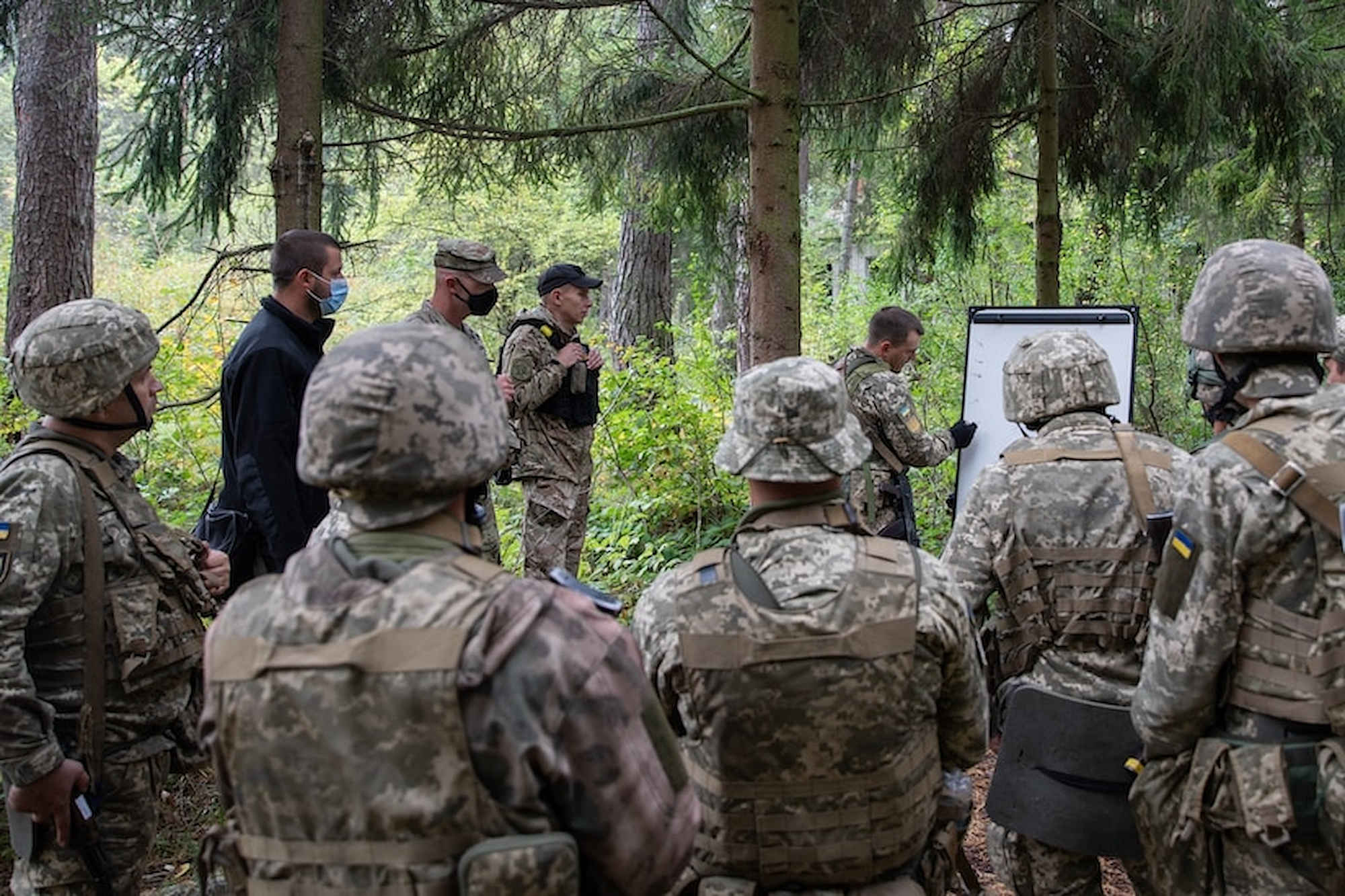 Austin will visit Georgia, Ukraine and Romania before attending the NATO Defense Ministerial in Brussels. "We are reassuring and reinforcing the sovereignty of countries that are on the frontlines of Russian aggression," said a senior defense official.

Georgia and Ukraine have areas occupied by Russia. Russia invaded Georgia in 2008 and occupied South Ossetia and Abkhazia — roughly 20 percent of the nation. Ukraine is in conflict with Russia, and Russian forces have killed around 14,000 Ukrainians in and around the Donbass region in Eastern Ukraine since 2014. Russia also illegally annexed Crimea.

Austin will stress in both Georgia and Ukraine that there is an open door to NATO and encourage the nations to make the changes necessary for them to qualify for membership in the defensive alliance.

Austin is also going to recognize the nations for their support. "In terms of sacrifices, it is important to note that Georgia … was the top, per capita contributor to the Resolute Support Mission in Afghanistan, and suffered many losses from that mission," the official said.

Officials called Romania a "role-model ally," and Austin will express America's appreciation. "Romania … is doing just about everything that we could possibly ask of a NATO ally, so we have the opportunity to recognize that and appreciate that," the official said.

Romania spends more than 2 percent of gross domestic product on defense with 20 percent of that going to modernization. Both are NATO goals.

All three countries border the Black Sea, and Austin will speak to their leaders about Black Sea security and seek to strengthen cooperation among these nations.

All this ties into the NATO Defense Ministerial in Brussels. Austin will meet with alliance defense ministers to chart the course based on the agreement of national leaders at the summit in June. This is the first in-person ministerial since the COVID-19 pandemic began, and officials said Austin will participate in a full slate of meetings at the alliance level and bilaterally with many allies.

The ministers will study the NATO 2030 agenda that looks to keep the alliance strong and relevant into the future. The leaders will also discuss Russia and, increasingly, they're discussing the problems posed by China, officials said.

Austin will reinforce America's commitment to the trans-Atlantic alliance.

In addition to meeting with national leaders, Austin will meet with the U.S. troops who work with Georgian, Ukrainian and Romanian service members.