U.S. Air Forces in Europe and Air Forces Africa participated in a Joint All-Domain Command and Control (JADC2) event in and around the Black Sea Jan. 14.

Our forward presence and strong bilateral relationship with our friend and ally, Romania, ensures our ability to respond to any threat with confidence.
By U.S. Air Forces Europe Stuttgart, Germany Jan 19, 2021
View Gallery
Gallery contains 2 images
× 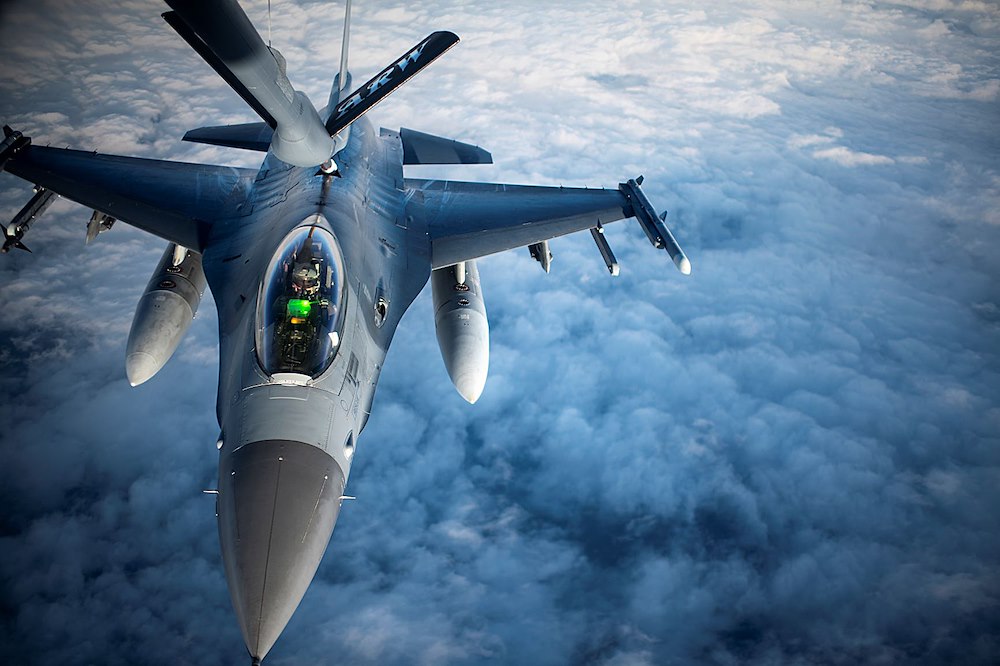 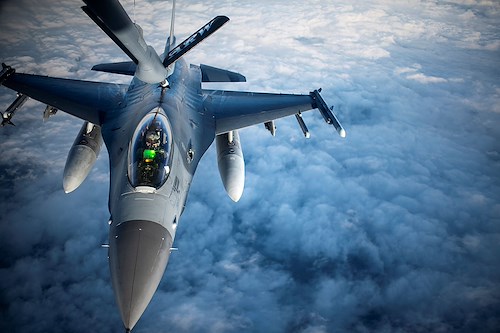 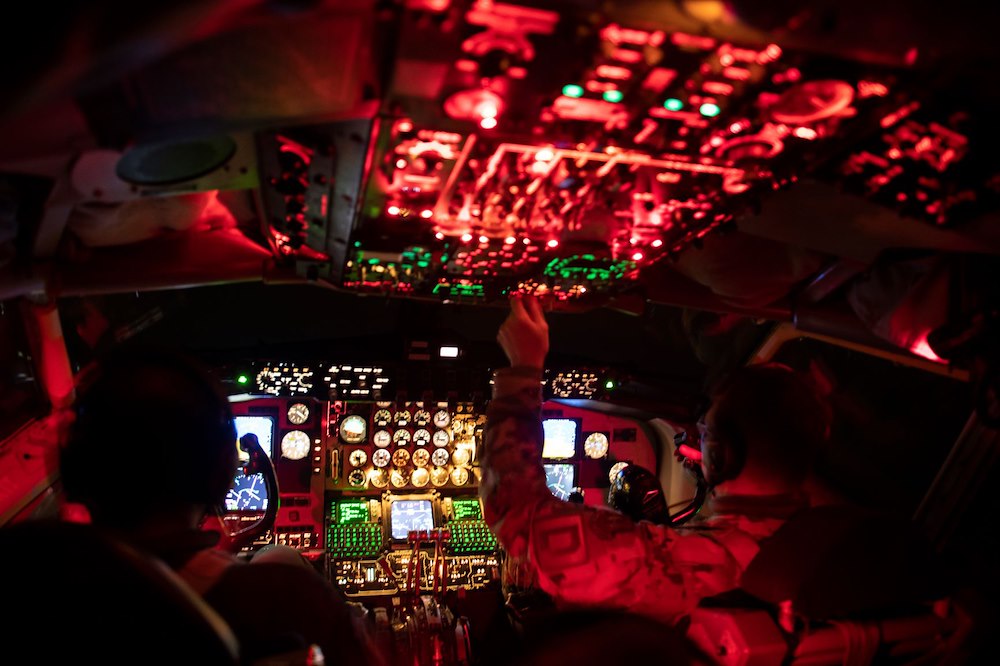 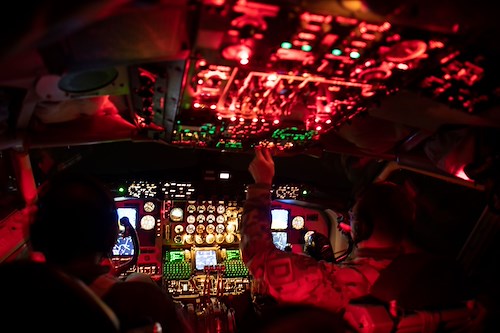 The exercise was designed to train U.S. and ally forces to integrate, operate and communicate while executing all-domain targeting operations.

The 606th Air Control Squadron from the 31st FW and the 1st Combat Communications Squadron from the 435th Air Ground Operations Wing, Ramstein Air Base, Germany, also rapidly deployed in support of the Romanian Control and Reporting Center. As the only U.S. Air Force CRC outside the U.S., the 606th ACS was able to integrate with their Romanian counterparts and execute tactical command and control in an unfamiliar environment on short notice. The quick integration of the forces demonstrated the ability to strengthen the collective defense and readiness of the region.

“Our forward presence and strong bilateral relationship with our friend and ally, Romania, ensures our ability to respond to any threat with confidence,” said Gen. Jeff Harrigian, USAFE-AFAFRICA commander. “Enhancing our joint lethality is crucial to preparing Airmen to execute the mission.”

“The Romanian CRC participation bloomed into additional U.S. personnel deploying to Romania to employ C2 with the Romanians,” said U.S. Air Force Lt. Col. Alex Riseborough, U.S. Embassy Bucharest, Romania, air attaché. “It was a U.S. first and a big step for our bilateral Air Force partnership with the Romanians.”

In an era of global power competition and in line with the National Defense Strategy, this event demonstrated the U.S. ability to converge assets from all domains and across NATO allies into the Black Sea to generate firepower inside an area that an adversary believes to be protected through anti-access, area denial technology, while also improving readiness and being operationally unpredictable.

U.S. military operations in the Black Sea enhance regional stability, combined readiness and capability with our NATO allies and partners.

For more information on this training exercise contact usafepao.pao@us.af.mil and usafepa.pastaffdutyofficer@us.af.mil.