We recognize NATO's important role and our collaboration allows for greater progress in the complex environment in which we operate every day.
By U.S. European Command Public Affairs ,  United States European Command Stuttgart, Germany Nov 10, 2020

A consistent theme throughout the discussions was improved synchronization between the two staffs for greater situational awareness of activities and operations.

“Our efforts are all about improving our shared understanding between one another," said Vollmer.

An important theme during the talks was that, while the organizations have differences, what they do together is practical and complementary.

“We recognize NATO's important role and our collaboration allows for greater progress in the complex environment in which we operate every day,” said U.S. Navy Capt. Jeff Rathbun, chief of planning and exercises for USEUCOM's directorate for logistics. “We are committed to increasing the interaction between nations to help us think more broadly.”

Vollmer echoed Rathbun's comments offering, “without logistics we cannot do our mission. We must build a recognized logistical picture to improve readiness,” he said.

Headquartered in the Netherlands, JFC Brunssum has a large portfolio of responsibilities, amongst other things, including acting as the out-of-theatre Operational-level HQs for the Alliance’s Resolute Support mission in Afghanistan and responsibility for the enhanced Forward Presence Battlegroups in Estonia, Latvia, Lithuania and Poland.

Both Howard and Vollmer concluded the event by emphasizing the necessity of making the staff talks a habit, rather than a scheduling effort. “This (habit-approach) will help quite a lot,” Vollmer offered. 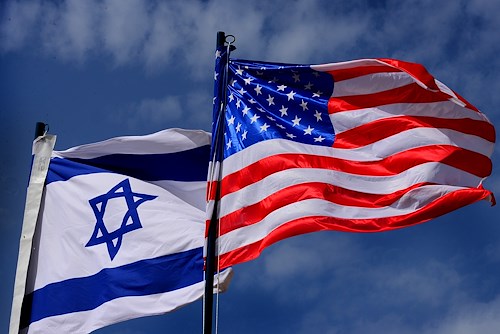 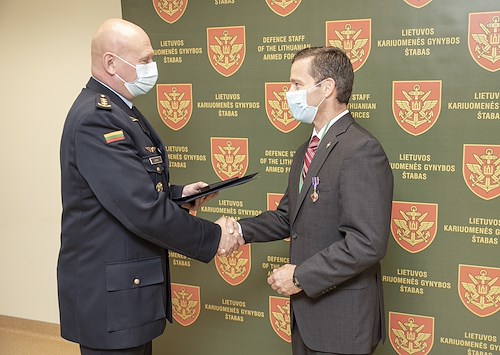