Ships from Norway, the U.S. and U.K. entered the Barents Sea Sept. 7, 2020, working together to conduct maritime security operations in the challenging environment above the Arctic Circle. 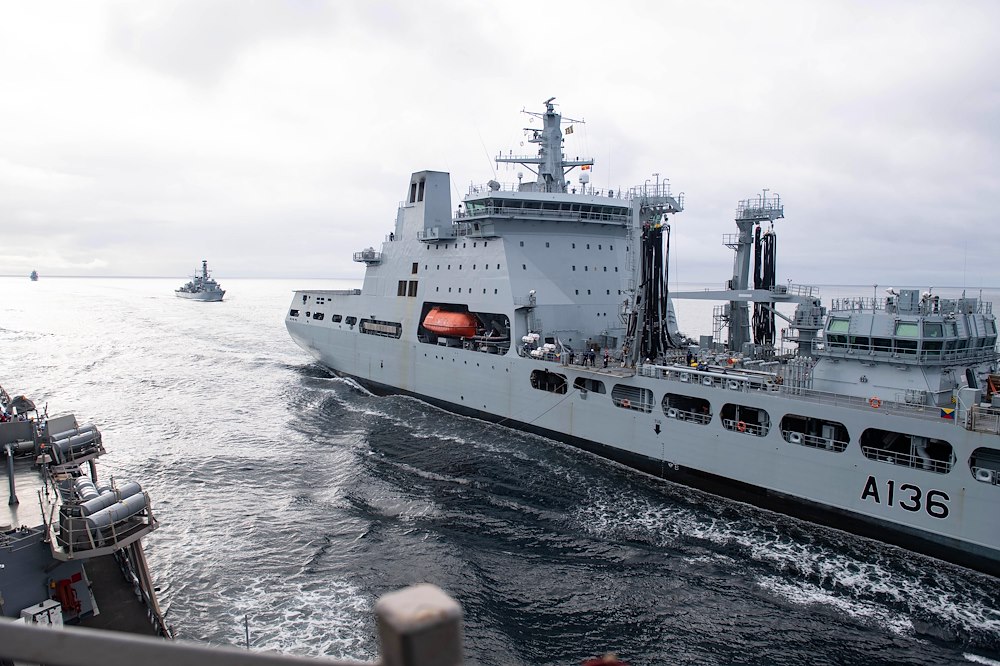 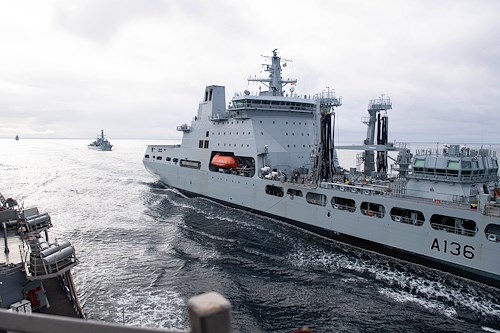 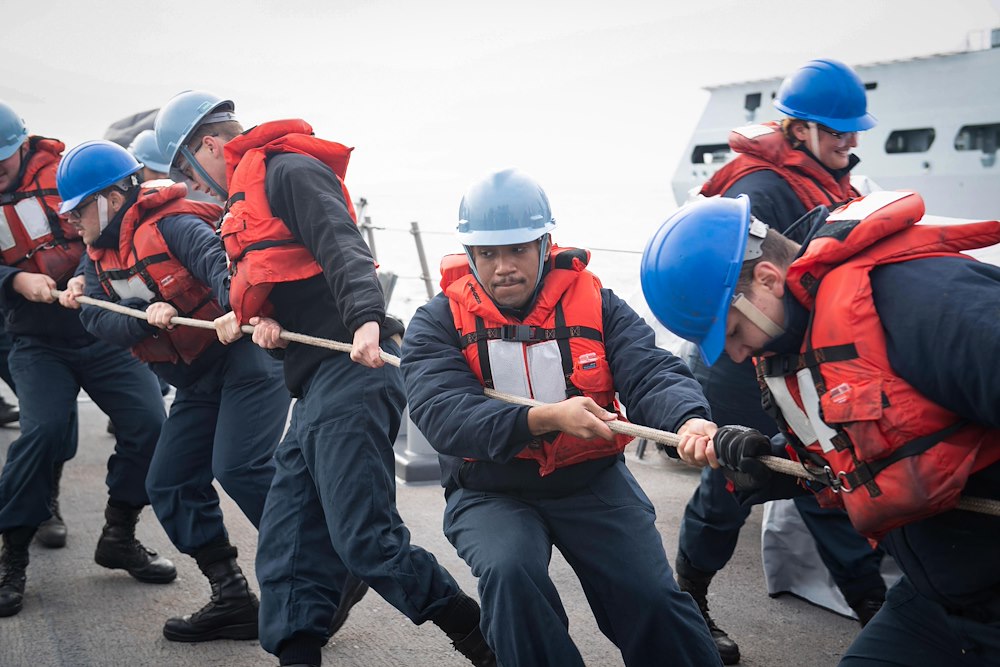 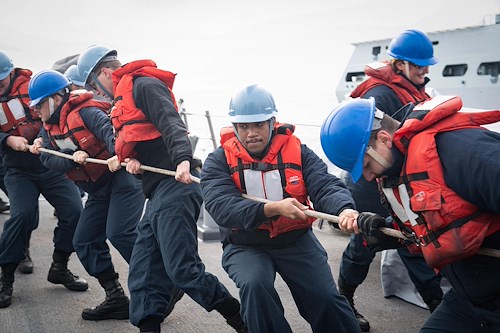 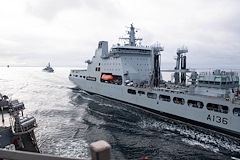 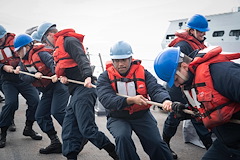 Ships from Norway, the U.S. and U.K. entered the Barents Sea Sept. 7, 2020, working together to conduct maritime security operations in the challenging environment above the Arctic Circle.

“Our maritime advantage continues to be our strong, cohesive partnerships,” said Vice Adm. Gene Black, commander, U.S. Sixth Fleet. “Our forces are able to conduct sustained operations in the vital waterways in the Arctic because of the support and cooperation of our international partners, allowing us to be present together where and when it matters.”

U.S. Sixth Fleet routinely conducts operations in the High North with allies and partners to ensure the region remains stable and free of conflict. Allied and partner navies must remain proficient in all operating environments to ensure continued, collective security and access to the seas. This is especially critical in the Arctic, where the austere weather environment demands constant vigilance and practice.

“This opportunity to train with Norway and the U.K. is invaluable to the crew,” said Ross’ commanding officer, Cmdr. John D. John. “Our Sailors have been working with their counterparts on other ships to gain proficiency in maneuvers at-sea, air operations, tactics, and communications and we look forward to carrying this over to our other operations throughout the region.”

Ships from the U.K. and U.S. operated together in the Barents Sea in May of this year. Three Arleigh Burke-class guided-missile destroyers USS Donald Cook (DDG 75), USS Porter (DDG 78), USS Roosevelt (DDG 80), supported by the fast combat support ship USNS Supply (T-AOE 6), were joined by the Royal Navy’s HMS Kent (F 78) operating above the Arctic Circle.

“The realistic and relevant training we are conducting here in the Barents cannot be replicated anywhere else,” John added. “This proves we can operate anywhere in the region with our allies.”