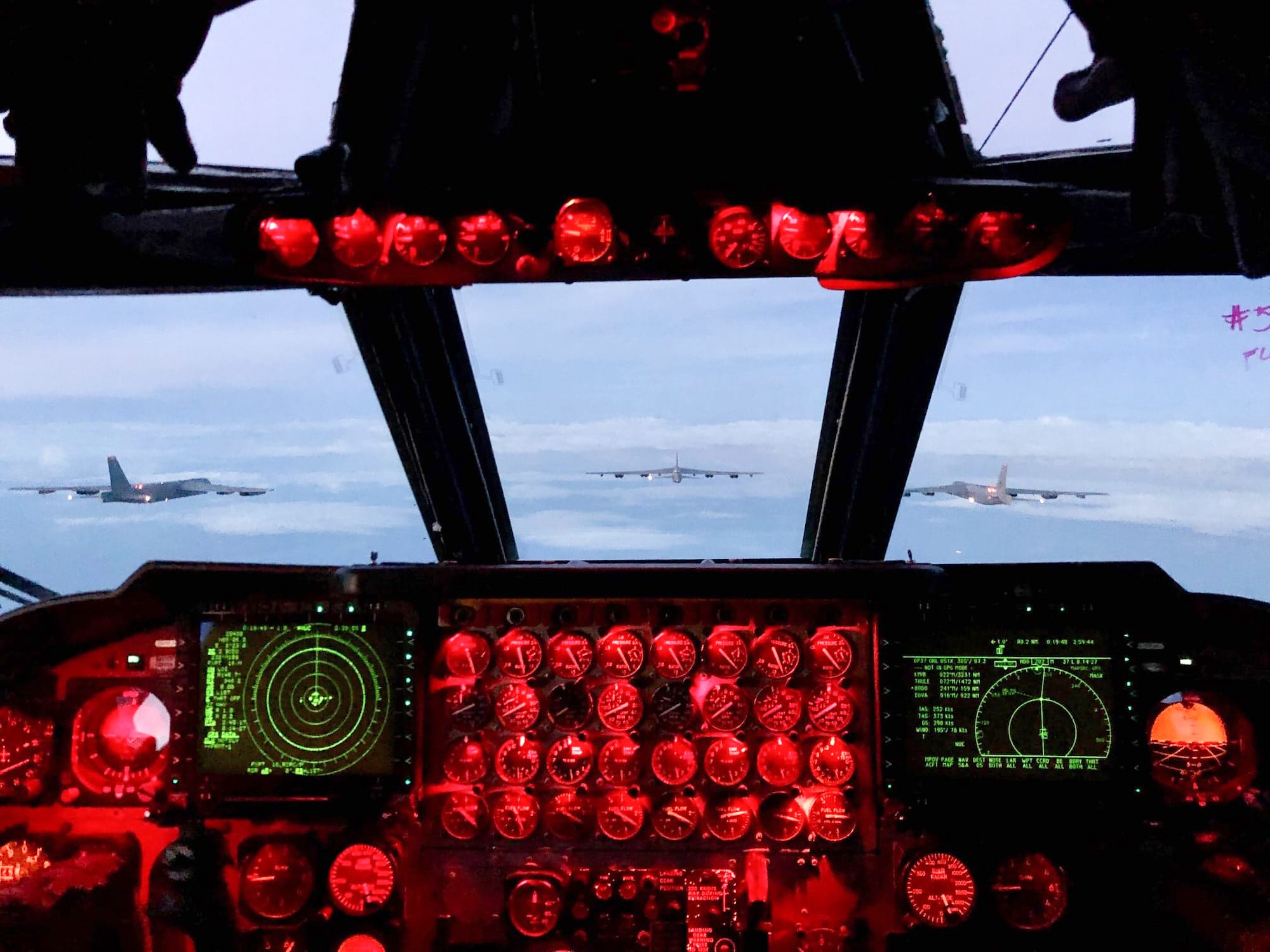 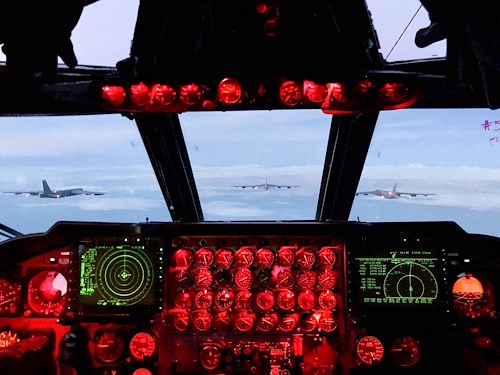 5th Bomb Wing Airmen in support of a long-planned bomber training mission, arrived at RAF Fairford, England on Aug. 24, 2020.The 5th BW enables the demonstration of the U.S. capability to command, control and conduct bomber missions across the globe.“Our mission to assure our theater allies while deterring enemy aggression is bolstered with creative ways to operate throughout the European airspace and this sortie was a perfect example of how that synchronization can be accomplished,” said Capt.. Tom Heistuman, mission commander.These missions represent the ability to integrate with NATO countries and provide an agile, strong, credible bomber force that enhances the stability of its allies and partners. The presence of the B-52 Stratofortress at RAF Fairford enables the U.S. to maintain a high state of readiness and proficiency to operate at and in austere environments abroad and at home.Heistuman also commented, “Seamless integration, planning and expertise by both B-52 aircrew and Norwegian F-16 pilots allowed the 23rd Bomb Squadron World Famous Bomber Barons to perform the first ever six-ship diamond formation while integrating with our NATO Partners.”The B-52 are operated by the 23rd Bomb Squadron, and are long-range nuclear and conventional heavy bombers. They can perform a variety of missions at subsonic speeds at high altitudes with a combat range of 8,800 miles while carrying precision-guided ordnance with worldwide precision navigation.“We operate the B-52s in two and three-ship formations all the time, but flying six B-52’s, 500’ feet off each other wings, co-altitude, while integrating with our Norwegian allies is by far the best thing I’ve done,” said Capt Andrew Dang, 23rd Bomb Squadron pilot. “Looking over your shoulder and seeing your Wingmen tucked in there is so cool.”Since 2014, U.S. Strategic Command has been conducting these missions, demonstrating the commitment to the collective security of NATO. These missions have been executed from Joint Base Pearl Harbor-Hickam in Oahu, Hawaii, Anderson Air Force Base, Guam and RAF Fairford, England.