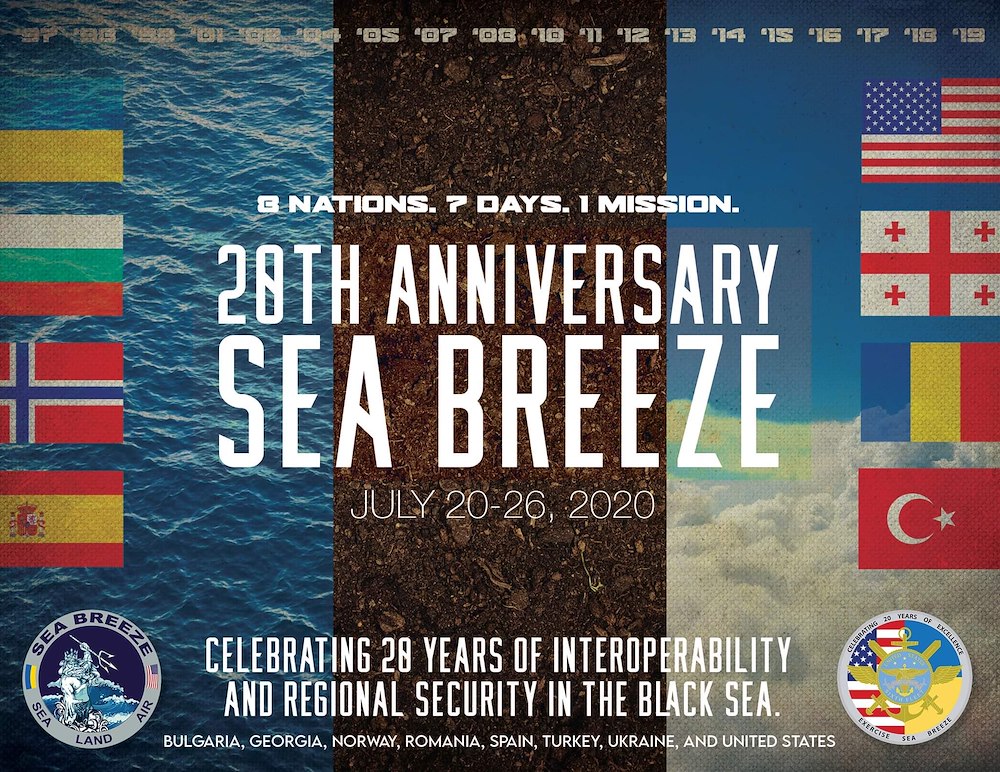 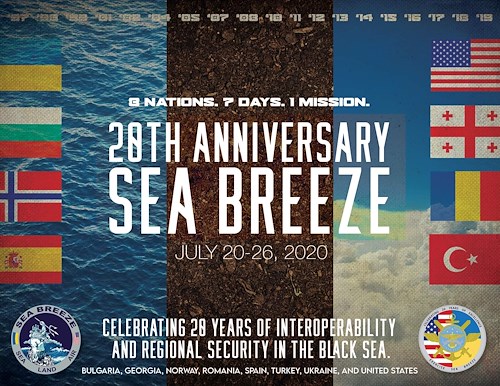 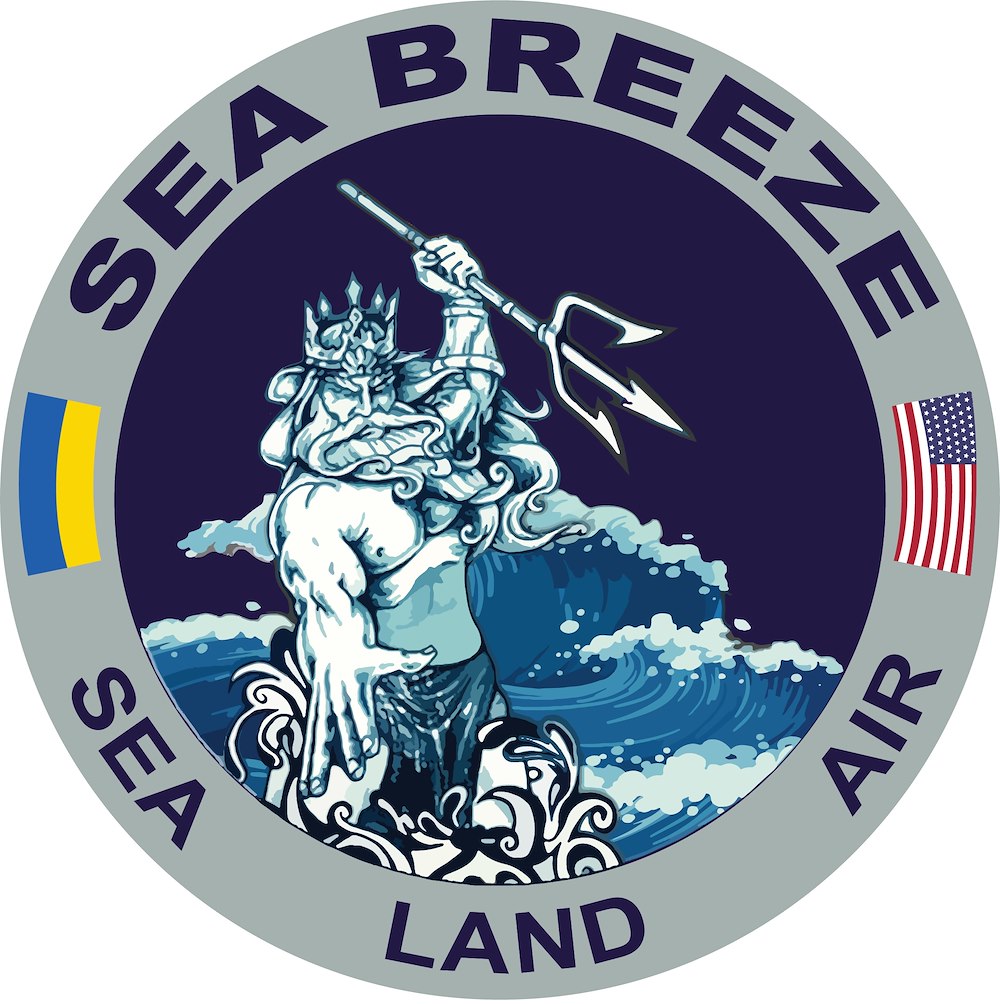 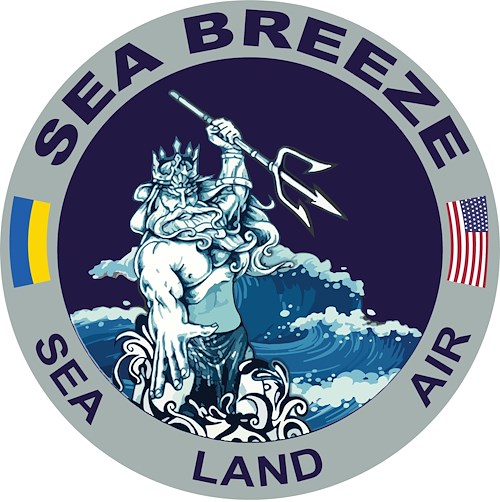 This is Porter’s third trip to the Black Sea since the beginning of 2020. During its previous trips to the region, Porter participated in multiple tactical maneuvering, communications, and air defense exercises with regional partners.

Sea Breeze, now in its 20th iteration, is an annual exercise held in the Black Sea co-hosted by Ukraine and the United States. The exercise will focus on multiple warfare areas including air defense, anti-submarine warfare, damage control, and search and rescue.

“These exercises will allow us to learn and grow from our partner nations, increasing our interoperability and overall effectiveness as a fighting force,” said Cmdr.  Craig Trent, commanding officer of USS Porter.

Sea Breeze 2020 is scheduled through July 26 and involves more than 2000 personnel from nations such as Bulgaria, Georgia, Norway, Romania, Spain, Turkey, Ukraine, and the United States.  NATO Standing Maritime Group 2 under the authority of NATO Maritime Command will operate alongside all participating nations in the Black Sea.

“By participating in Sea Breeze, we demonstrate our shared commitment to our NATO allies and regional partners,” said Trent.

This year’s exercise builds on the foundation of previous iterations to provide unique training opportunities designed to enhance readiness, improve collaboration, and interoperability.

“It’s always exciting being a part of such large scale operations,” said Quarter Master 3rd Class Hunter Hazlett. “It makes you feel as if you’re involved in something bigger than yourself.”

This is an annual exercise designed to enhance interoperability among participating nations and strengthen regional security.  The exercise began in 1997, bringing Black Sea nations together to train and operate with NATO members to build interoperability and increase capability.

Porter recently conducted operations with partner nations throughout various European Seas including: at-sea training with the Romanian Navy in the Black Sea; joint interoperability exercises with the Italian and French navies in the Mediterranean Sea; operating as part of a Surface Action Group with the Royal Navy in the High North and Barents Sea; conducting passing exercises with the Tunisian Navy; operational exercises with Romanian, Turkish, and Bulgarian Navies.

Porter, forward-deployed to Rota, Spain, is conducting naval operations in the U.S. 6th Fleet area of operations in support of U.S. national security interests in Europe and Africa.

All participating nations have carefully considered participation in the exercise and have taken appropriate measures to ensure the safety and health of participating military personnel.

U.S. 6th Fleet, headquartered in Naples, Italy, conducts the full spectrum of joint and naval operations, often in concert with allied and interagency partners, in order to advance U.S. national interests and security and stability in Europe and Africa.