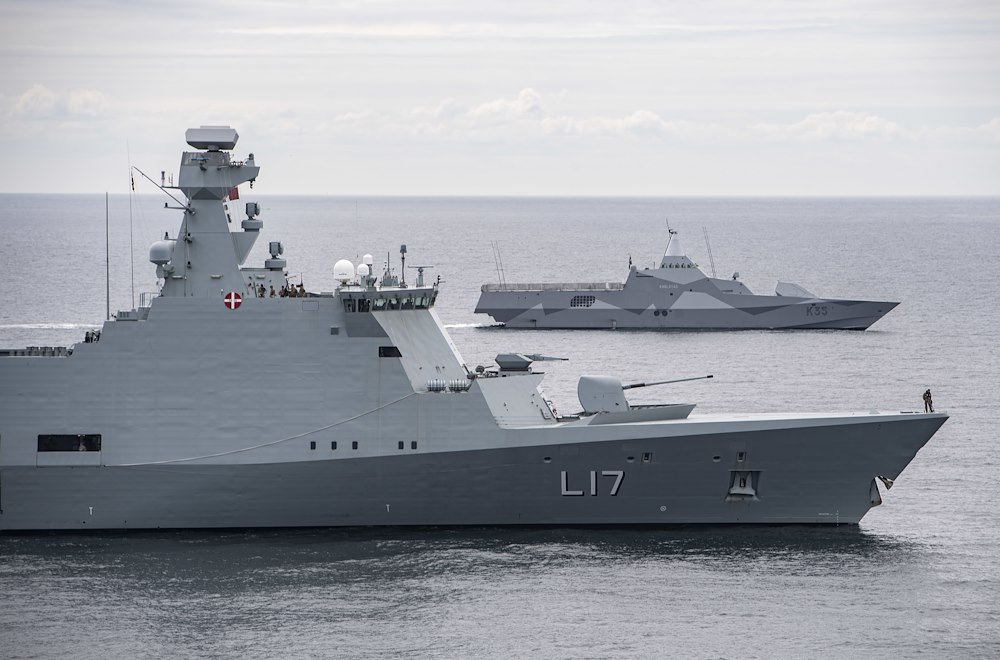 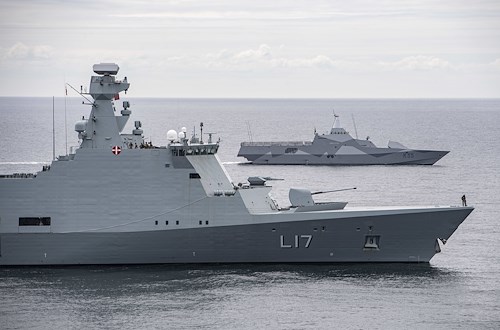 BALTOPS is an annual maritime exercise, designed to enhance interoperability, flexibility, and demonstrate resolve among allied and partner forces in defending the Baltic region.  Twenty-eight air and 28 maritime assets from 17 NATO and 2 partner nations participated in the live training event that began on June 7, 2020.

“For almost half a century BALTOPS has brought allied and partner nations together at sea to develop the tactical and technical skills that enable us to conduct the full spectrum of maritime operations,” said U.S. Vice Adm. Lisa Franchetti, commander, STRIKFORNATO and commander, U.S. 6th Fleet. “This solid foundation of partnership extends beyond these two weeks, throughout the year, to provide a maritime network that ensures stability and security in the Baltic Sea region, as well as across Europe and the Atlantic.”

This year marks the sixth STRIKFORNATO-led BALTOPS and the first entirely maritime exercise, which ensured the health and safety precautions for all participating forces.

“For STRIKFORNATO, this BALTOPS has proved our ability to command from our Joint Operations Centre here in Lisbon, some 1400 miles from the southern Baltic Sea where our forces our operating,” said STRIKFORNATO deputy commander, Royal Navy Rear Adm. Guy Robinson OBE. “The COVID pandemic has undoubtedly made the planning for this year’s exercise more challenging. It has also forced us to do things differently, and in some cases better.”

“I have been really impressed with the reactions of the training audience to the complex hybrid TACEX scenario,” Murphy said. “We aimed to challenge them in a wide range of maritime and air warfare domains up to high intensity conflict, they stepped up to the challenge and proved highly capable.”