The sixth armored and aviation rotations in support of Atlantic Resolve are set to begin their training efforts next month. 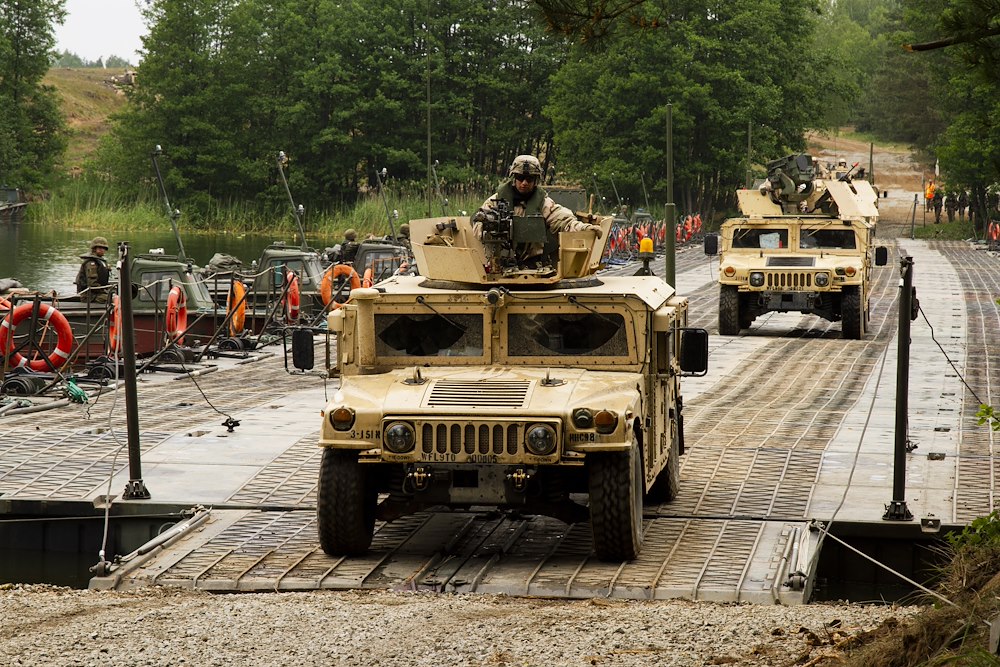 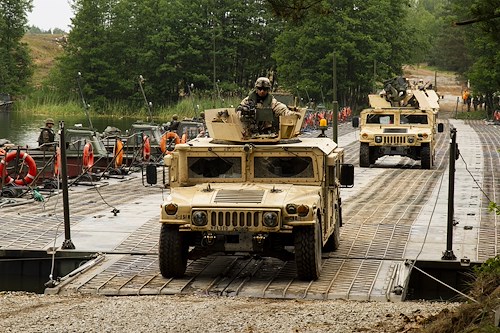 The sixth armored and aviation rotations in support of Atlantic Resolve are set to begin their training efforts next month.

"The Soldiers, leaders, and families of the Spartan brigade are proud to assume this mission and look forward to executing our role to the highest standards," said Col. Patrick O’Neal, 2ABCT commander.

The 101st Soldiers will be screened for COVID-19 prior to departure from the U.S., and upon arrival at Nuremburg, Germany. They will then move to Grafenwoher Training Area for in-processing, COVID-19 testing and for two weeks of quarantine prior to traveling. The Soldiers will then proceed to the ports in France and Greece where they’ll collect their equipment and proceed to various countries for multinational training with NATO allies and partners.

"With a proud legacy of heroic action in Europe, the 101st Combat Aviation Brigade is proud to provide superior aviation support to Atlantic Resolve," said Col. Matthew Weinshel, commander of the 101st Combat Aviation Brigade. "Our Wings of Destiny Soldiers remain ready to accomplish any mission our nation asks of them. We look forward to working with our allies and partners."

The deployment of ready, combat-credible U.S. forces to Europe in support of Atlantic Resolve is evidence of the strong and unremitting U.S. commitment to NATO and Europe. Through bilateral, joint and multinational training, Atlantic Resolve builds readiness, increases interoperability and enhances the bond between ally and partner militaries. For more information, visit www.eur.army.mil/AtlanticResolve.