Bomber Task Force Europe: US integrates with Norway and UK 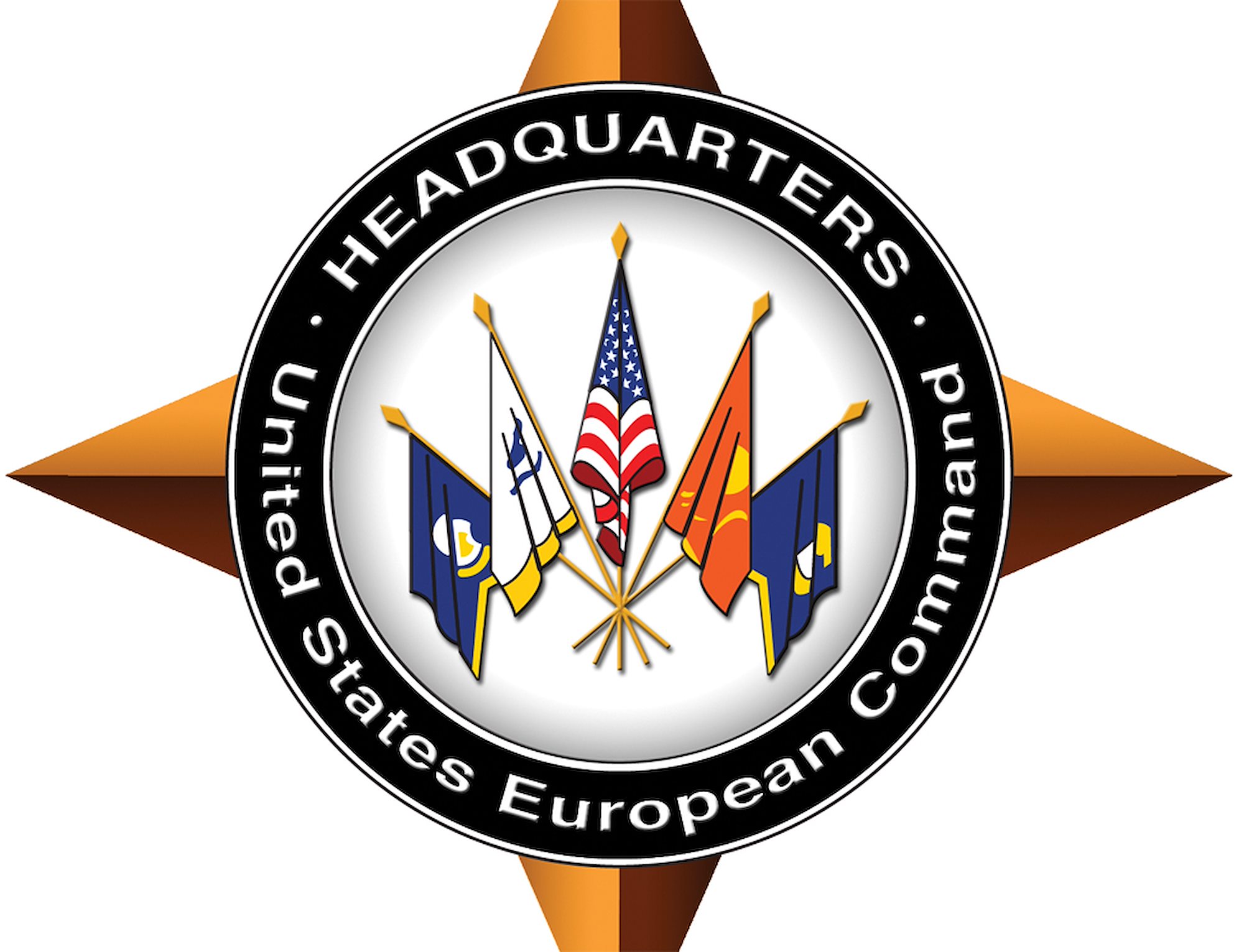 The bombers and fighters executed an Allied targeting mission controlled by Norwegian Joint Terminal Attack Controllers. This mission focused on the integration of a fifth generation platform and its ability to support legacy bomber aircraft.

“As we continue to integrate generations of technology across the theatre, we need to ensure that we have the flexibility to operate with each other in any domain at any time.” said Gen. Jeff Harrigian, U.S. Air Forces in Europe – Air Forces Africa commander. “Building muscle memory through this type of training ensures we are ready.”

BTF missions offer unique opportunities for Arctic allies and partners to strengthen collective deterrence and security throughout the region.

Coverage of BTF deployments will be continuously available on the Defense Visual Information Distribution Service at: www.dvidshub.net/feature/bombertaskforceeurope.