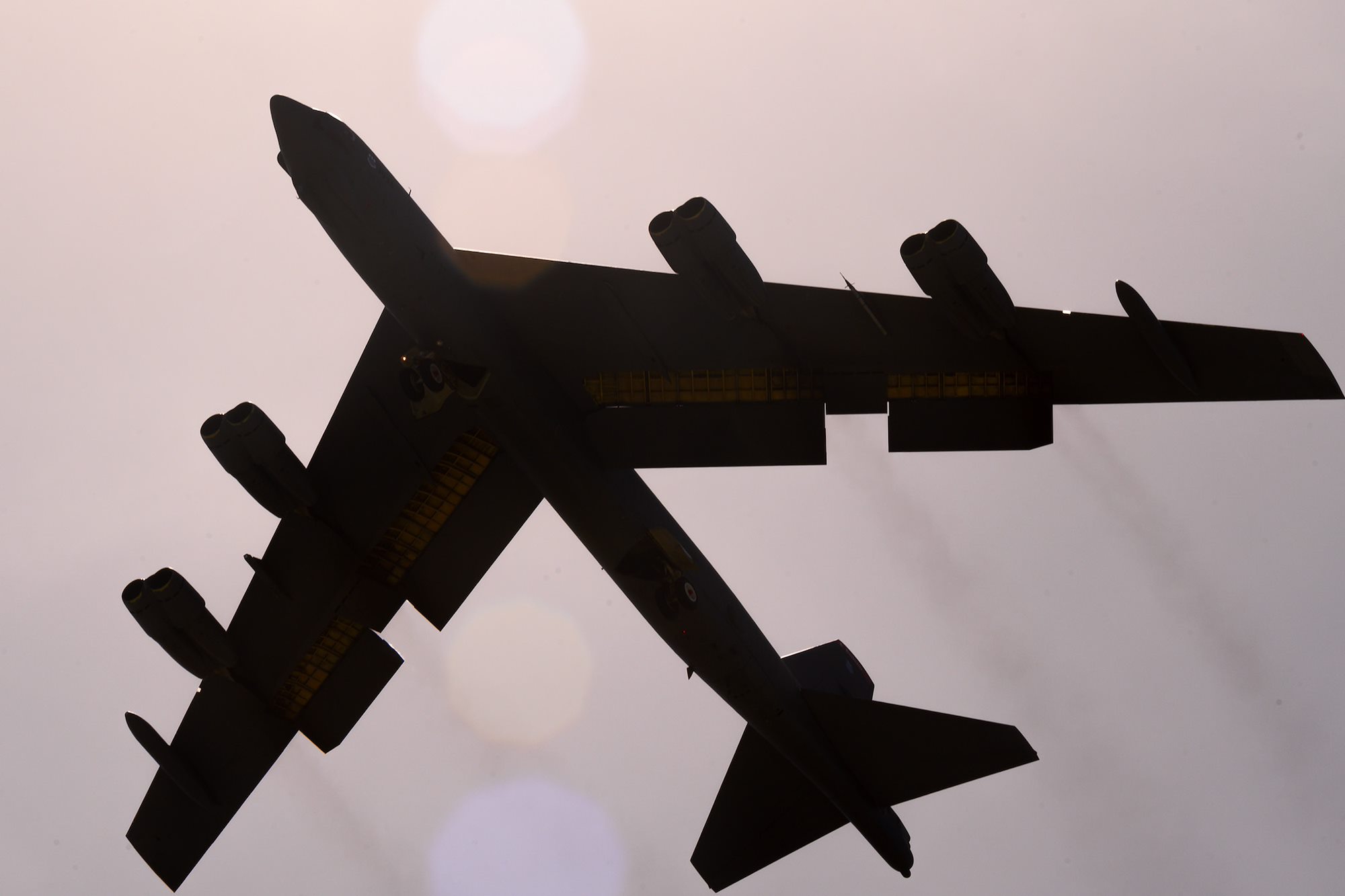 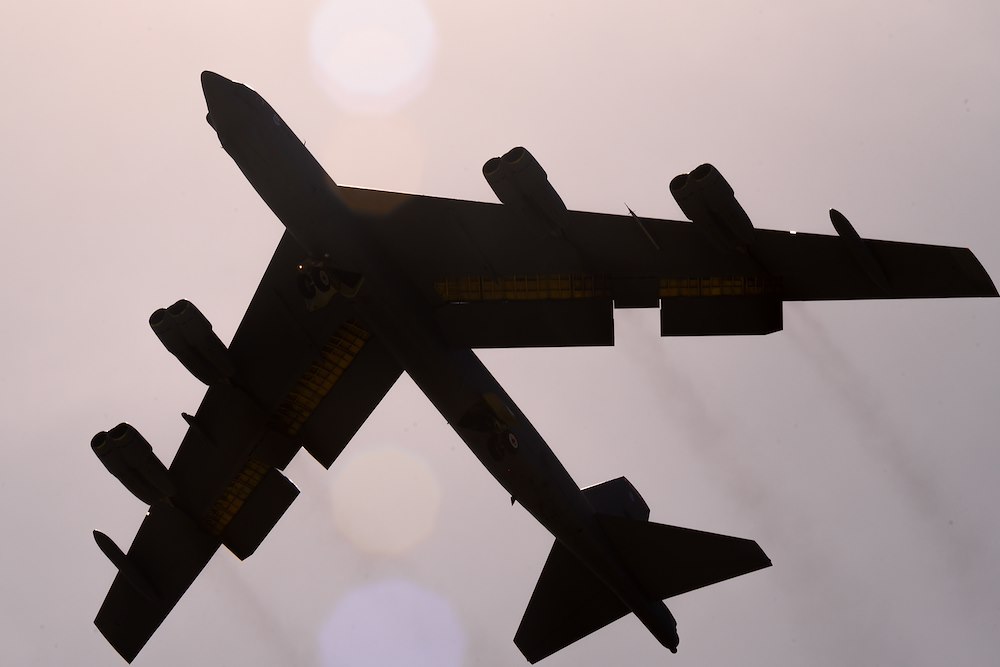 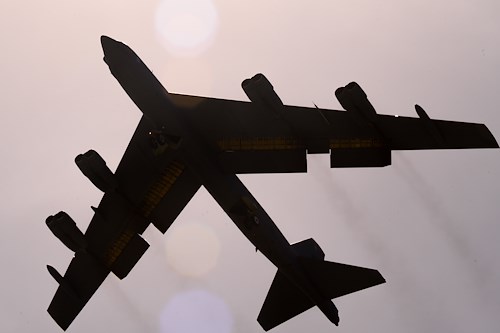 Bomber Task Force rotations have brought all three of U.S. Strategic Command’s strategic bomber assets to the European and African theater since the mission series began in 2018.The series demonstrates the U.S. Air Force’s unique ability to rapidly deploy to unfamiliar airfields and integrate with NATO allies and coalition partners.

Coverage of BTF deployments will be continuously available on the Defense Visual Information Distribution Service at: https://www.dvidshub.net/feature/bombertaskforceeurope.

Images of the B-52 are for reference only and were not part of the above mission.