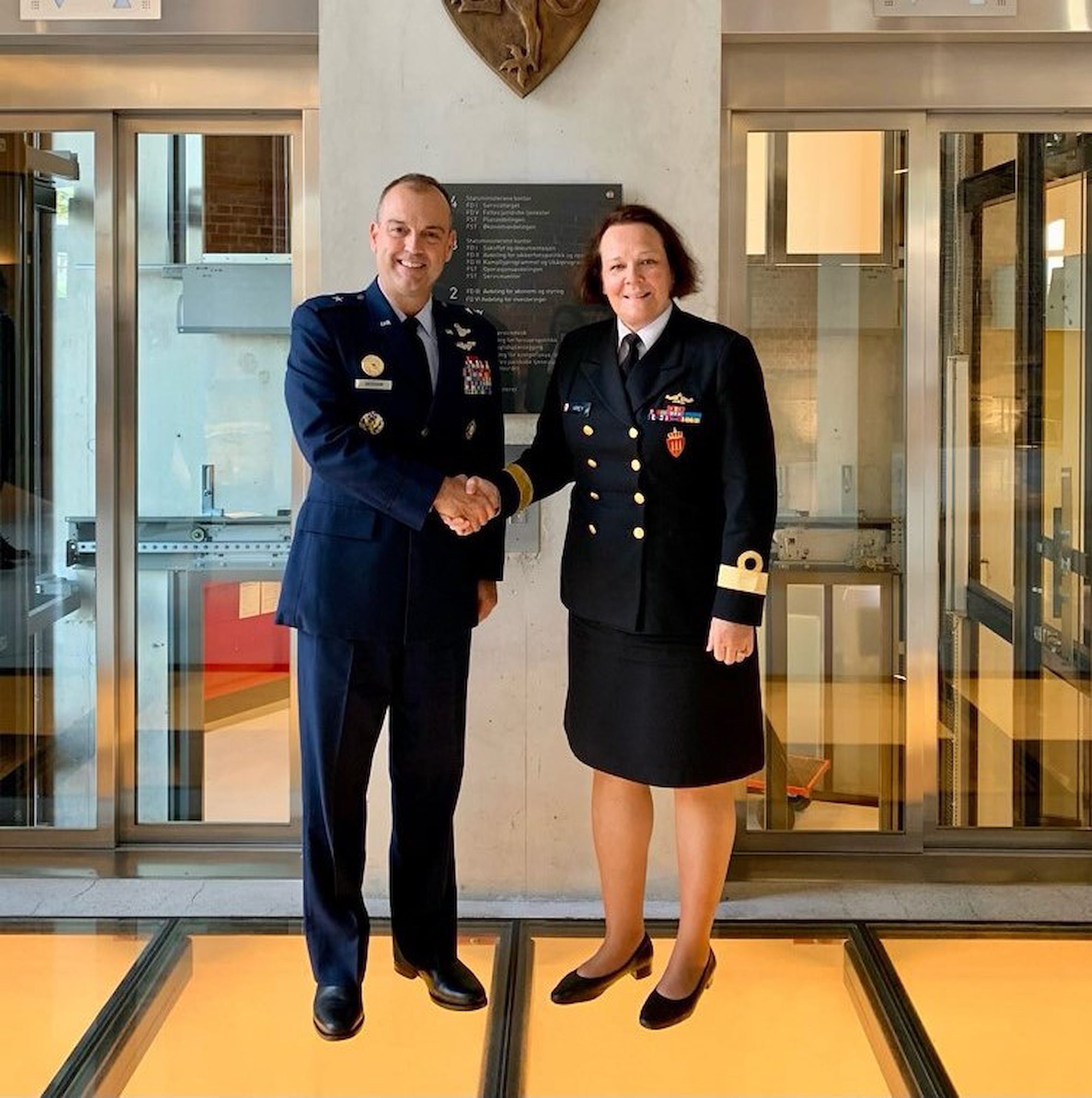 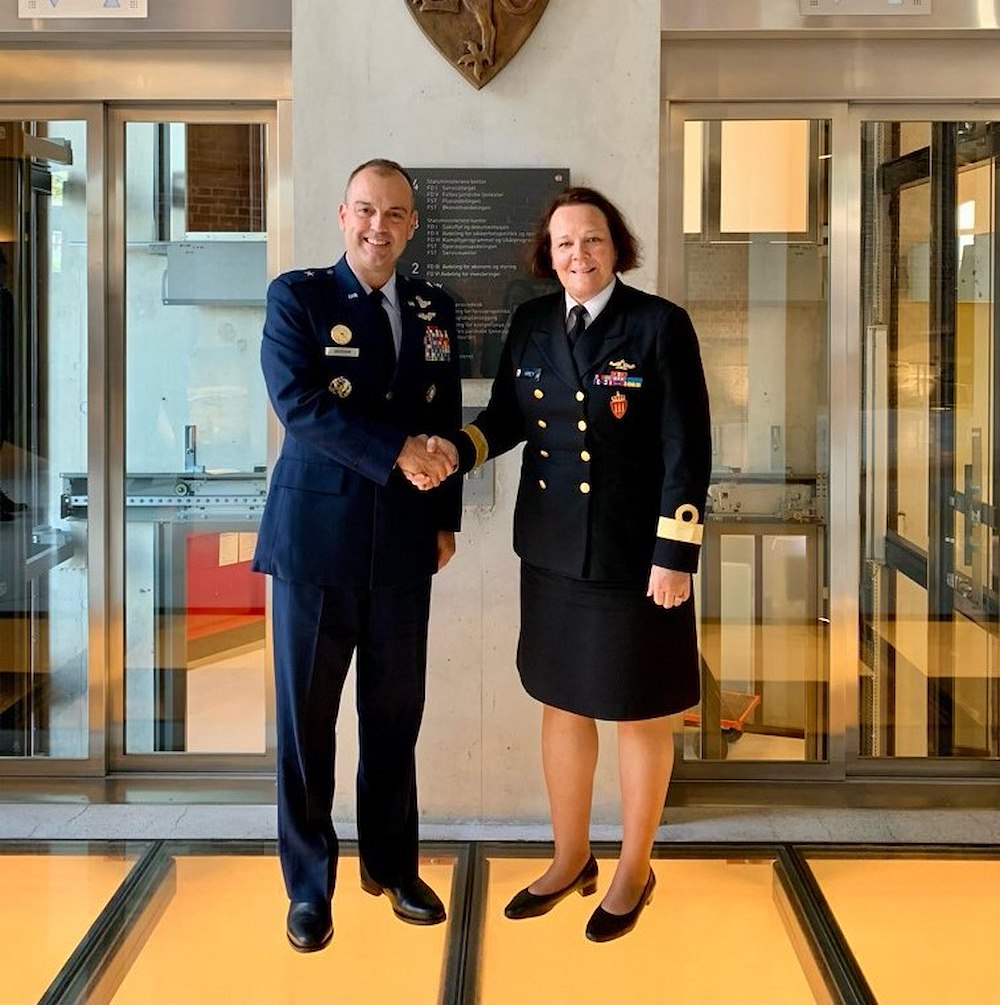 The most recent ASFR was hosted in Fairbanks, Alaska, in May. The next ASFR will be a virtual forum hosted by France on Nov. 10.

Founded by U.S. European Command and the Norwegian Defence Staff in 2010, ASFR promotes cooperation among military forces that operate in and around the Arctic region, supporting and promoting peaceful development of the region and adherence to international rules-based order. Russia has not participated in ASFR since its illegal annexation of Crimea in 2014. The other Arctic nations of Sweden, Denmark, Finland, Canada and Iceland, together with the United Kingdom, France, the Netherlands and Germany participate as ASFR observers.

“ASFR is the longest running military-to-military forum focused on security and safety in the High North.” said Vaughan, who serves as the combatant command’s deputy director for partnership, security cooperation and space capability.

“Peace and security in the High North is a priority collectively shared by the United States and its Allies and partners,” he added.

Krey stated that ASFR is an important military community that brings real operational challenges, situational awareness and possibilities for cooperation to the table. “Climate change might impact our deterrence and defense posture, including readiness, enablement, reinforcement and military mobility, said Krey. “Norway’s policy in the Arctic resolves around security, stability, predictability and interest-based international cooperation.”

The AFSR is currently the only military forum focused on the Arctic region’s unique and challenging security dynamics, along with the military capabilities and cooperation required to maintain a stable, secure region.

As an Arctic nation, the United States has enduring security interests in the region. These include, but are not limited to, threat early warning systems; freedom of navigation and overflight through the region; combined security obligations with European Allies and partners; and deployment of the land, sea, and air forces as required for deterrence, presence and security operations.

Participation in reoccurring forums like the AFSR enhances U.S. European Command’s professional relationships and improves overall coordination with Allies and partner militaries during times of crisis. Forward-deployed forces are engaged, postured and ready with credible force to assure, deter and defend in an increasingly complex security environment.