Priority access to the Port of Alexandroupolis in northeastern Greece has allowed the U.S. military to continue to support Ukraine as that nation fights to maintain its sovereignty following the unprovoked February 24 invasion by Russia. 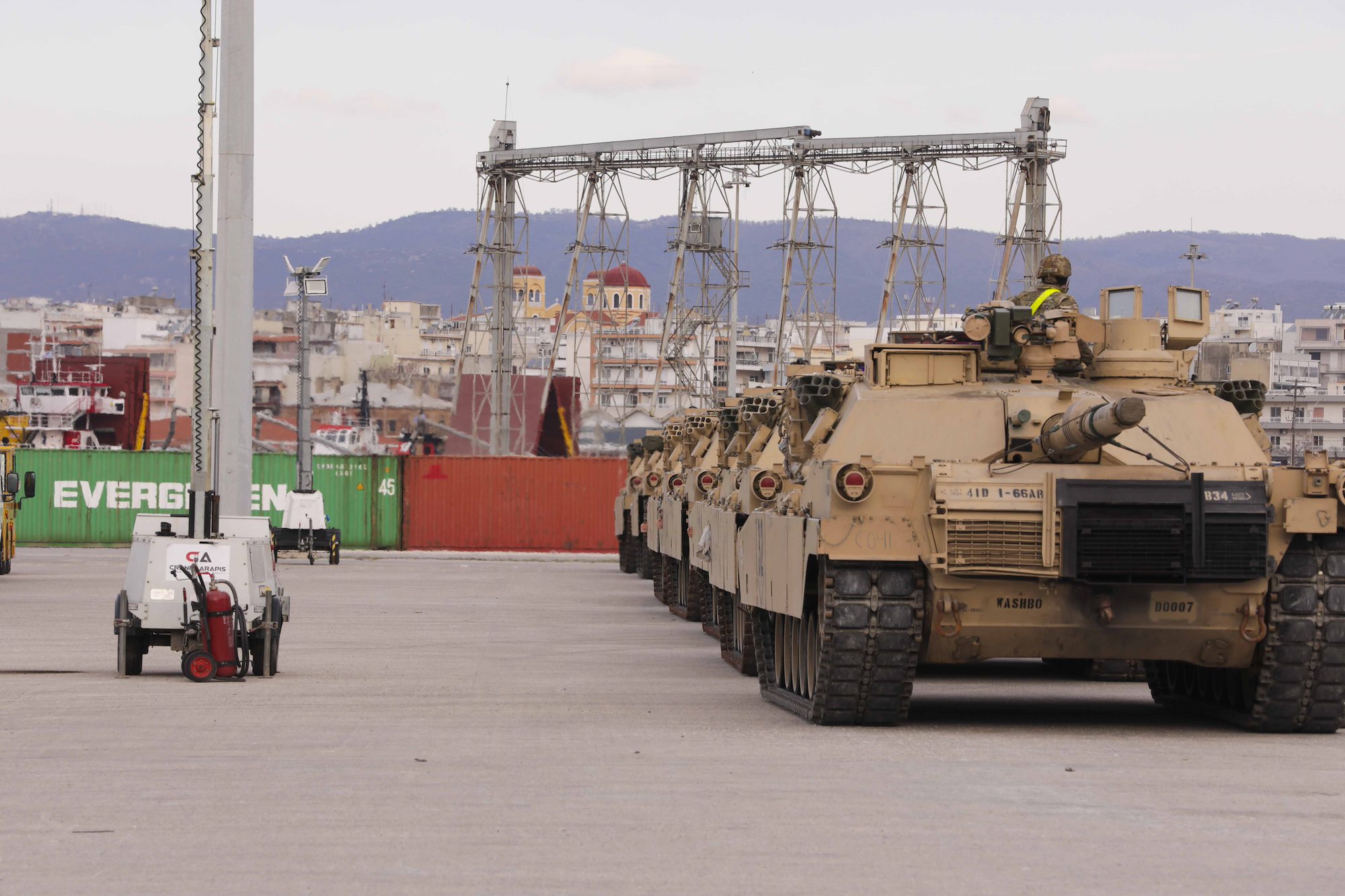 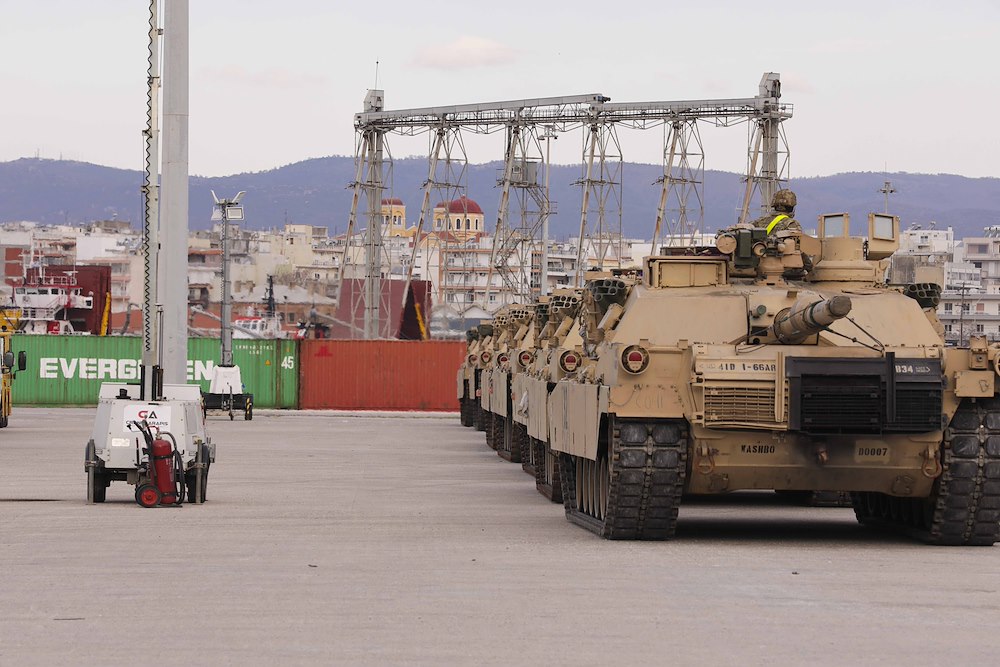 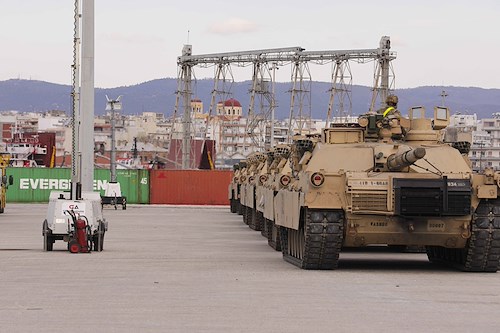 Secretary of Defense Lloyd J. Austin III hosted a meeting at the Pentagon today with Greek Defense Minister Nikolaos Panagiotopoulos. The two defense leaders discussed the growing partnership between the United States and Greece and the close cooperation between the two countries on basing, defense modernization and collective defense, particularly in the face of Russia's aggression toward Ukraine.

"The defense relationship between the United States and Greece has never been stronger," Austin said. "The updated U.S.-Greece Mutual Defense Cooperation Agreement reflects our nations' unshakeable commitment to shared peace and security. And it has enabled the expansion of U.S. forces in Greece to support the United State's and NATO's objectives for strategic access in the region."

Two examples of that partnership, Austin said, include the continued hosting of U.S. Naval forces at Souda Bay and priority access granted to U.S. military forces at the Port of Alexandroupolis in northeastern Greece, just 60 miles north of the Dardanelles Strait in Turkey. Port access allows quick entrance to the Sea of Marmara and then on through the Bosporus into the Black Sea.

"That access allows us to continue to provide military assistance to Ukraine and to counter malign actors and exercise and operate in the Balkans and eastern Mediterranean and the Black Sea region," Austin said.

Panagiotopoulos thanked Austin for his leadership of the Ukraine Defense Contact Group, which stood up in April, and said Greece remains committed to providing continued support to Ukraine.

"The reaction of Greece to the unprovoked Russian invasion of Ukraine was indeed swift and decisive," Panagiotopoulos said. "We offered all the assistance we could afford Ukraine, a country that is under attack in violation of every rule of international law. We implement those sanctions imposed on the aggressor. Despite their cost to us, we're willing to contemplate any other action, any other type of assistance that will [help.]"

Greece's location on the Mediterranean Sea, makes it a strategically positioned defense partner that can and does provide access to ensure NATO allies are able to defend their mutual interests. Panagiotopoulos said that part of the world now faces various forms of revisionism which pose a threat to all nations.

"Greece is a key hub for supporting and ... projecting allied presence in a region facing various forms of revisionism," Panagiotopoulos said. "Revisionism, whether it takes the form of questioning basic rules governing the international legal order, or whether it's expressed as the pursuit of changing internationally recognized borders — or both, as is often the case — constitutes a major threat to the interests of Greece, the interests of the United States, and the North Atlantic alliance in general. Revisionism of any form is against stability ... revisionism must not prevail."