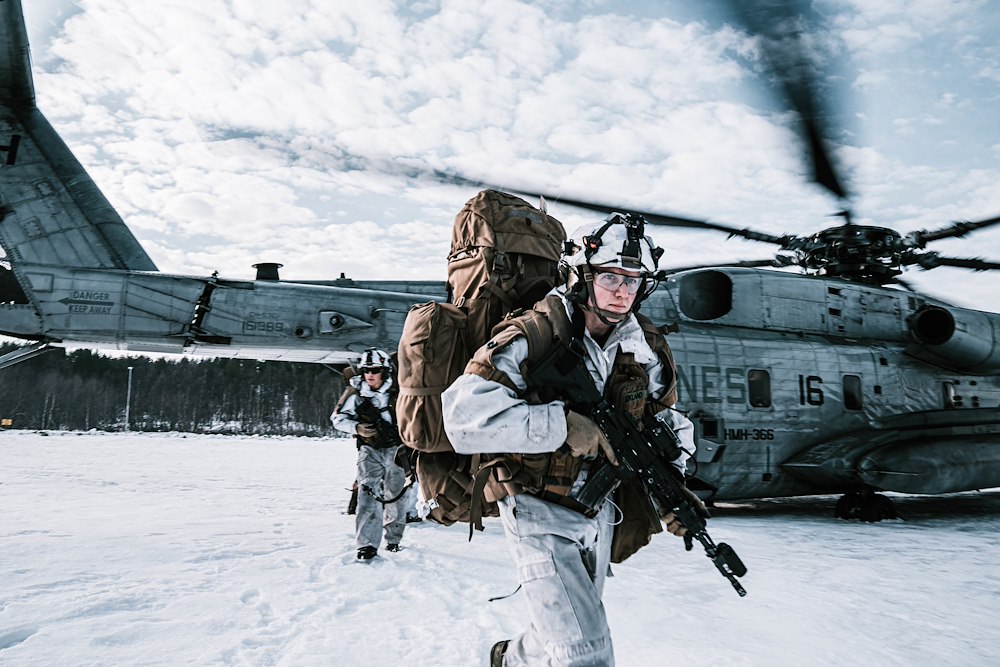 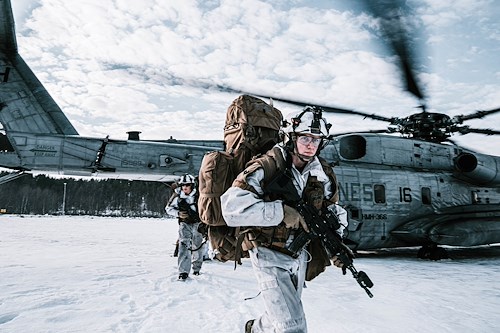 “Our greatest asymmetric strategic advantage is a global network of allies and partners, and like-minded nations who remain committed to Arctic security and stability,” said the Commander of North American Aerospace Defense Command and U.S. Northern Command General Glen D. VanHerck. “Together, through our coordinated actions, we strengthen our collective deterrence capabilities. Each of the nations represented here are Arctic stakeholders who are essential to ensuring the Arctic is governed by a rules-based international order.”

Co-chaired by the Norwegian Defence Staff and U.S. European Command (USEUCOM), and hosted for the first time by U.S. Northern Command and the North American Aerospace Defense Command, this year’s ASFR is a flag-and-general-officer level, military-to-military forum designed to promote regional understanding and enhance multilateral security cooperation in the High North. It is currently the only military forum focused on the Arctic region’s unique and challenging security dynamics, along with the military capabilities and cooperation required to maintain a stable, secure region.

During this year’s ASFR, participants conducted three days of in-depth discussions focused upon everything from Arctic-focused exercises and information sharing to the impact of climate change on military operations.

Military leaders were exposed to a wide spectrum of presentations and briefings by some of the world’s preeminent leaders in Arctic policy and security. The University of Alaska-Fairbanks and the U.S. Air Force’s Eielson Air Force Base served as the roundtable’s setting in addition to tours of several key Arctic sites, including the Permafrost Tunnel Research Facility and the Trans-Alaska Pipeline. Roundtable participants were also exposed to key Arctic capabilities provided by the F-35 Lightning II all-weather stealth multirole combat aircraft, unmanned aircraft systems as well as Arctic satellite applications.

"With the rapid speed in which global security dynamics can and do shift, remaining in lockstep with our fellow Arctic Allies and partners is absolutely critical," said Norwegian Royal Navy Commodore Solveig Krey, Norwegian Defence Staff's chief of operations. "ASFR continues to serve as a pivotal forum for our nations to forge and nurture close working relationships and to remain operationally synchronized. This biannual gathering also helps ensure that we continue to be equipped with the very best information to identify current and emerging threats that could impact our collective security as well as the cutting-edge military capabilities to counter those threats."

Given the challenges posed by the global pandemic, this is the first in-person gathering of the ASFR since 2019. Last year’s ASFR was hosted virtually by the Finnish military, with a mid-year virtual update hosted by the German Federal Ministry of Defence.

U.S. European Command (USEUCOM) is responsible for U.S. military operations across Europe, portions of Asia and the Middle East, the Arctic and Atlantic Ocean. USEUCOM is comprised of more than 64,000 permanently assigned military and civilian personnel and works closely with NATO Allies and partners. The command is one of two U.S. forward-deployed geographic combatant commands headquartered in Stuttgart, Germany.

The North American Aerospace Defense Command (NORAD) is a bi-national military command between the U.S. and Canada, charged with the missions of aerospace warning, aerospace control and maritime warning in the defense of North America.