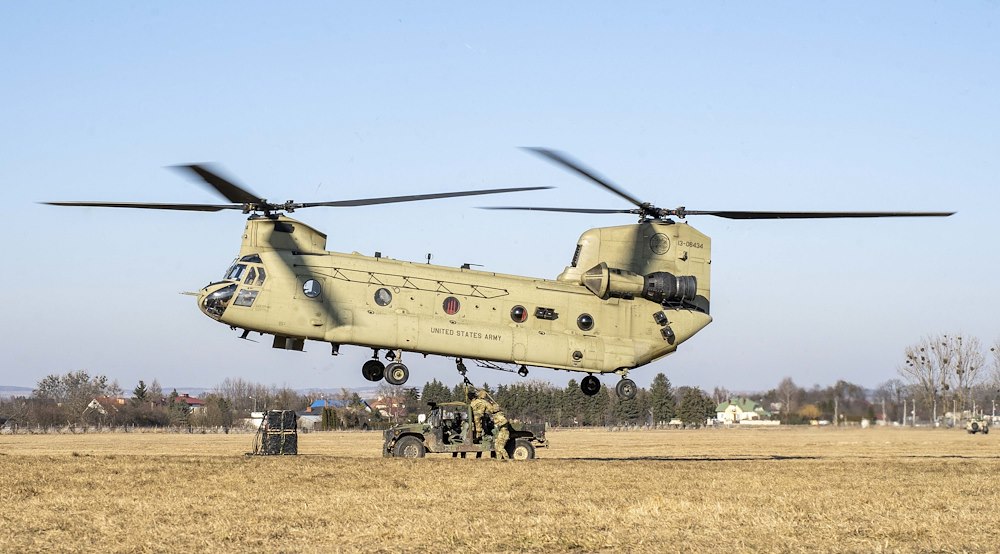 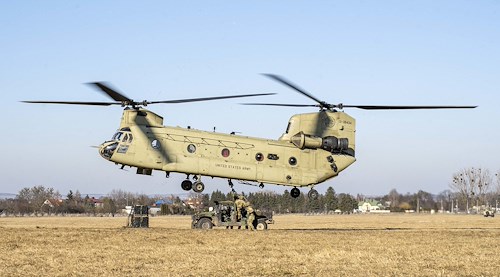 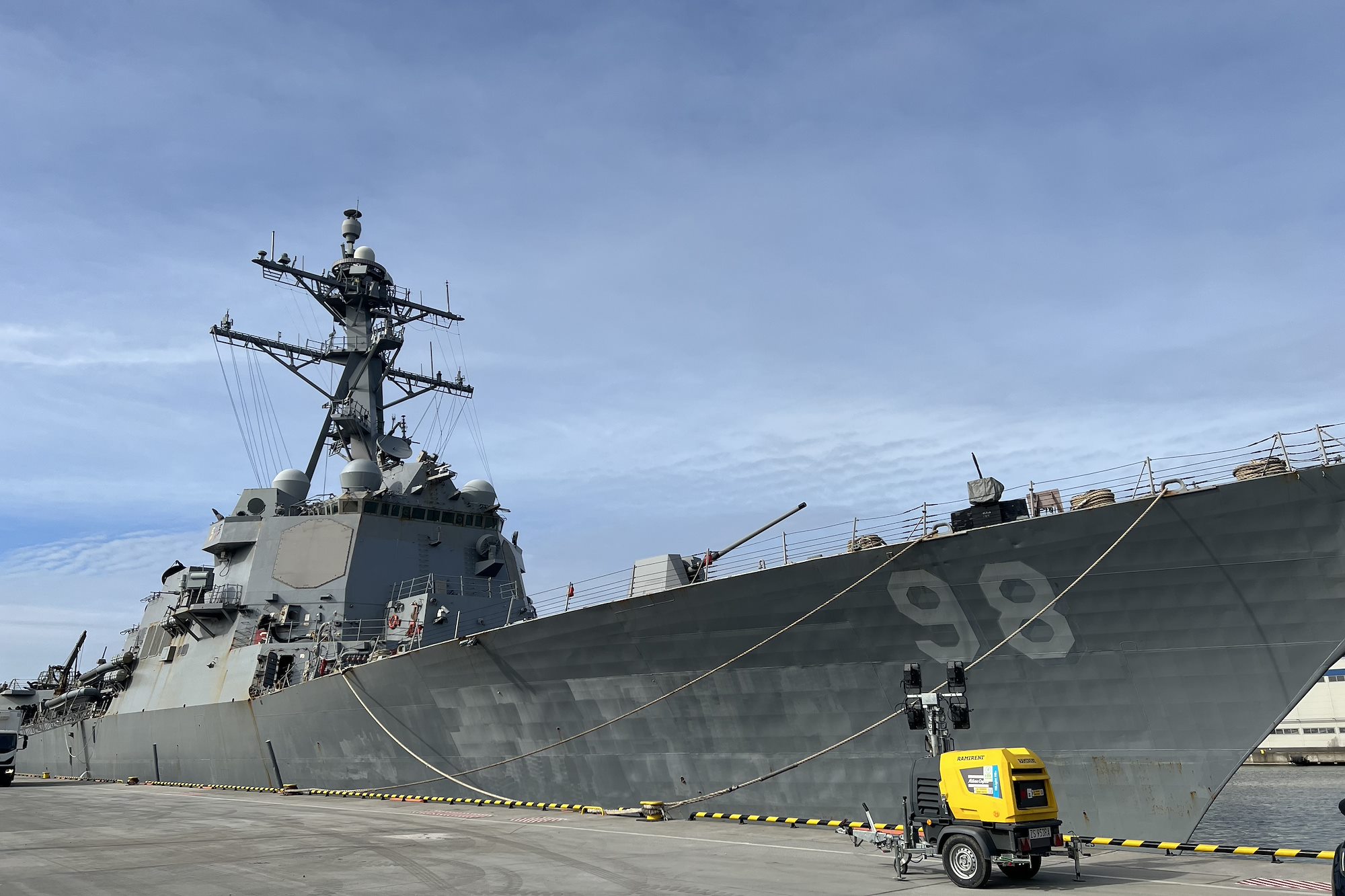 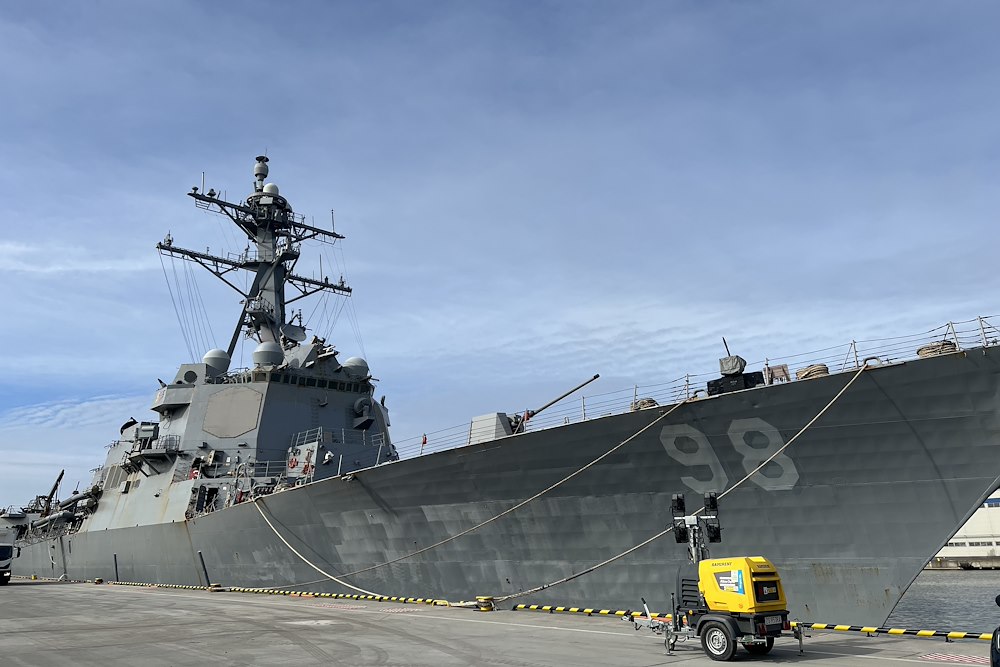 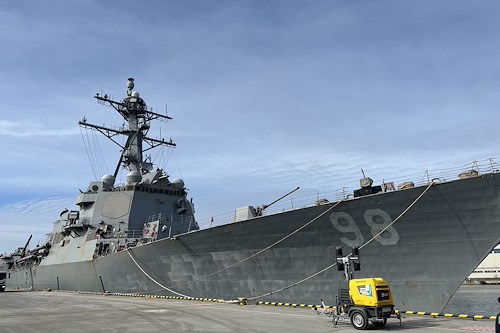 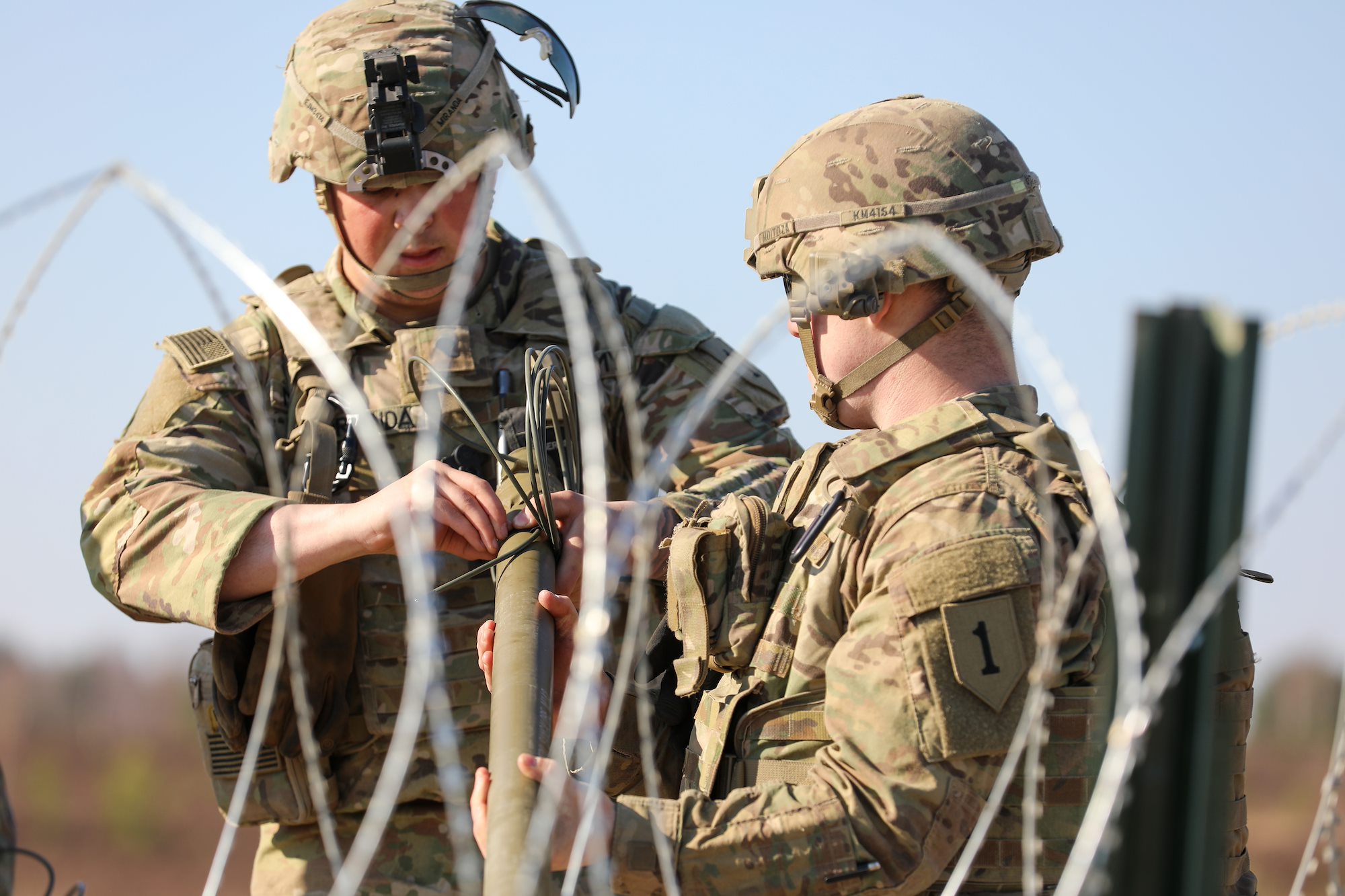 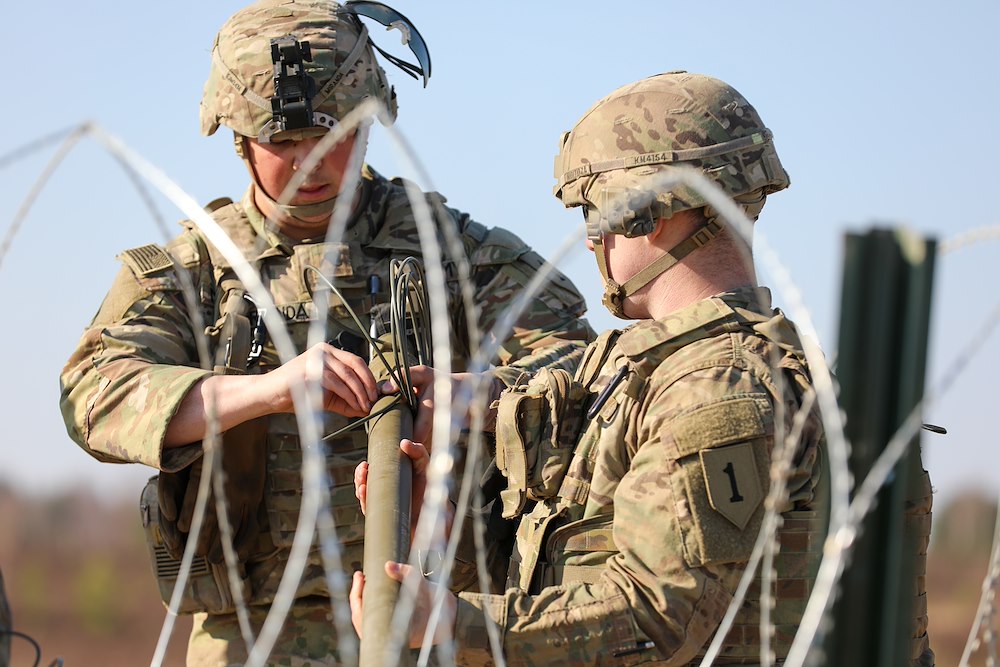 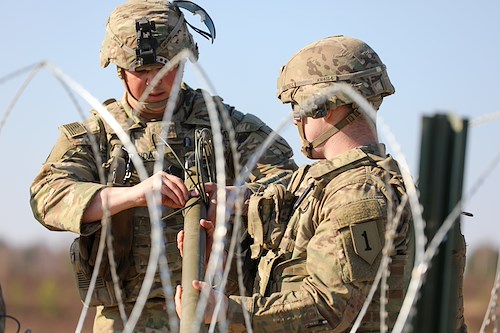 "We are witnessing a generational moment, a historic demonstration of unity in will and an unprecedented effort by allies to strengthen defense while simultaneously helping those in need," said Wolters, commander of U.S. European Command and NATO supreme commander in Europe.

For instance, NATO ally Germany has committed to meeting the alliance's 2% benchmark for military spending, he said. "We expect other allies will follow and redouble efforts to adequately invest in defense to generate peace — from Turkey in the southeast, to Norway, Sweden and Finland."

Thanks to these initiatives, the Army was able to deploy an entire armored brigade combat team from the U.S. to Germany in just one week amid Russia's invasion of Ukraine, he said. "That level of speed and agility is unmatched."

Transcom operates an agile and resilient logistics enterprise comprised of military components, commercial partners and industry teammates, delivering materiel and manpower to allies and partners around the world, she said.

"We project and sustain the world's most capable military force. The speed and reliability at which we execute these missions, demonstrates our nation's resolve and serves as a deterrent to our adversaries," Van Ovost said.

Transcom's top readiness concern remains sealift and air refueling assets, as these platforms are approaching the end of their service life, she said.