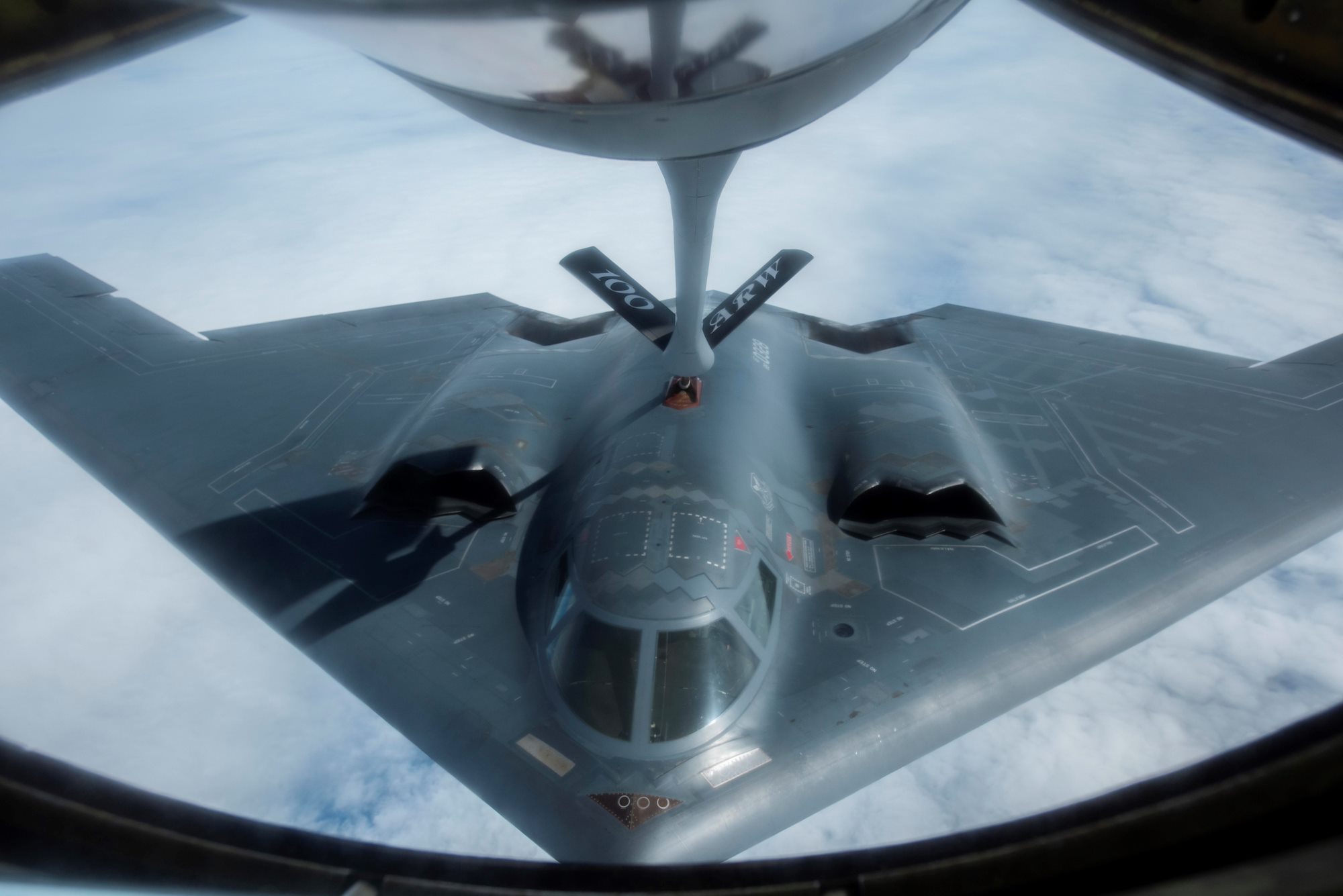 “NATO’s 5th-gen(eration) capability and integration is critical for air superiority and enables precision engagement in the most highly contested environments,” said Gen. Jeff Harrigian, U.S. Air Forces in Europe and Air Forces Africa commander. “Operations and engagements with our allies and partners, in the Arctic region and elsewhere, demonstrate and strengthen our shared commitment to global security and stability.”

A KC-135 Stratotanker from the 100th Air Refueling Wing, RAF Mildenhall, England, enabled the B-2s to complete the round trip from Whiteman Air Force Base.

These bomber missions represent U.S. commitment to our allies and enhance regional security. We will continue to work with our Nordic allies and conduct Arctic missions to ensure mission readiness and interoperability.