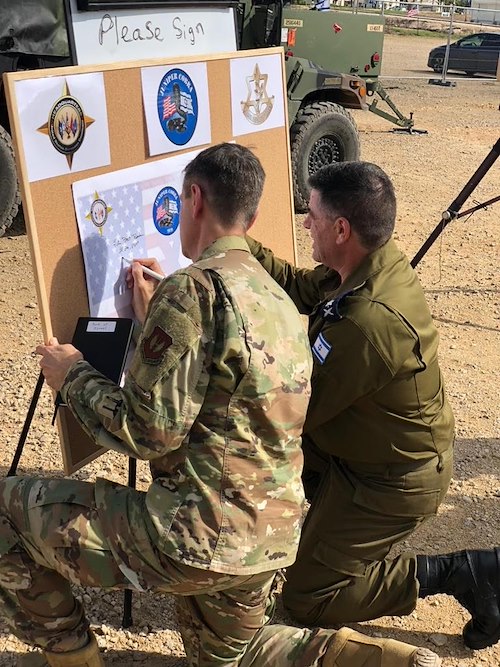 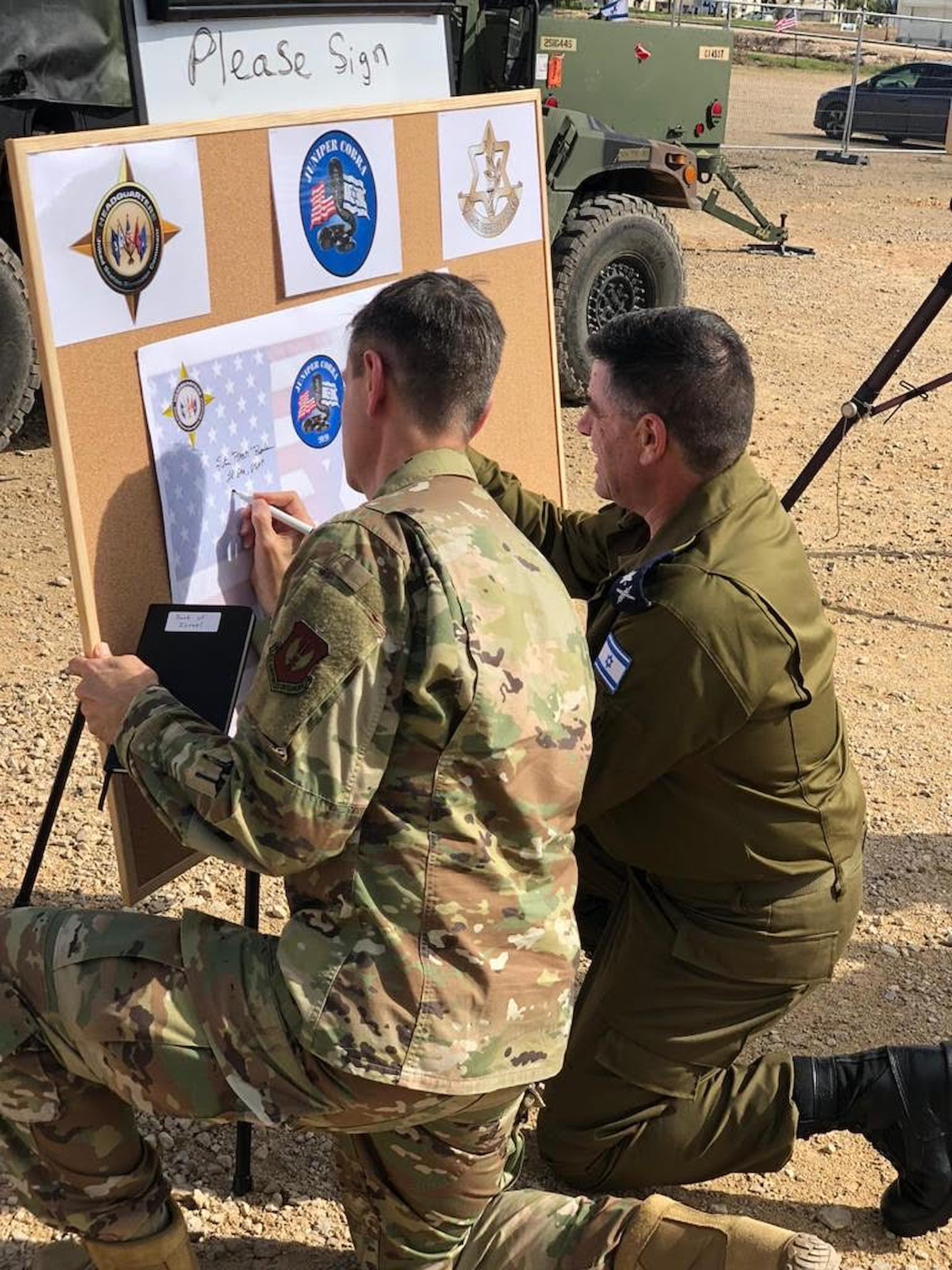 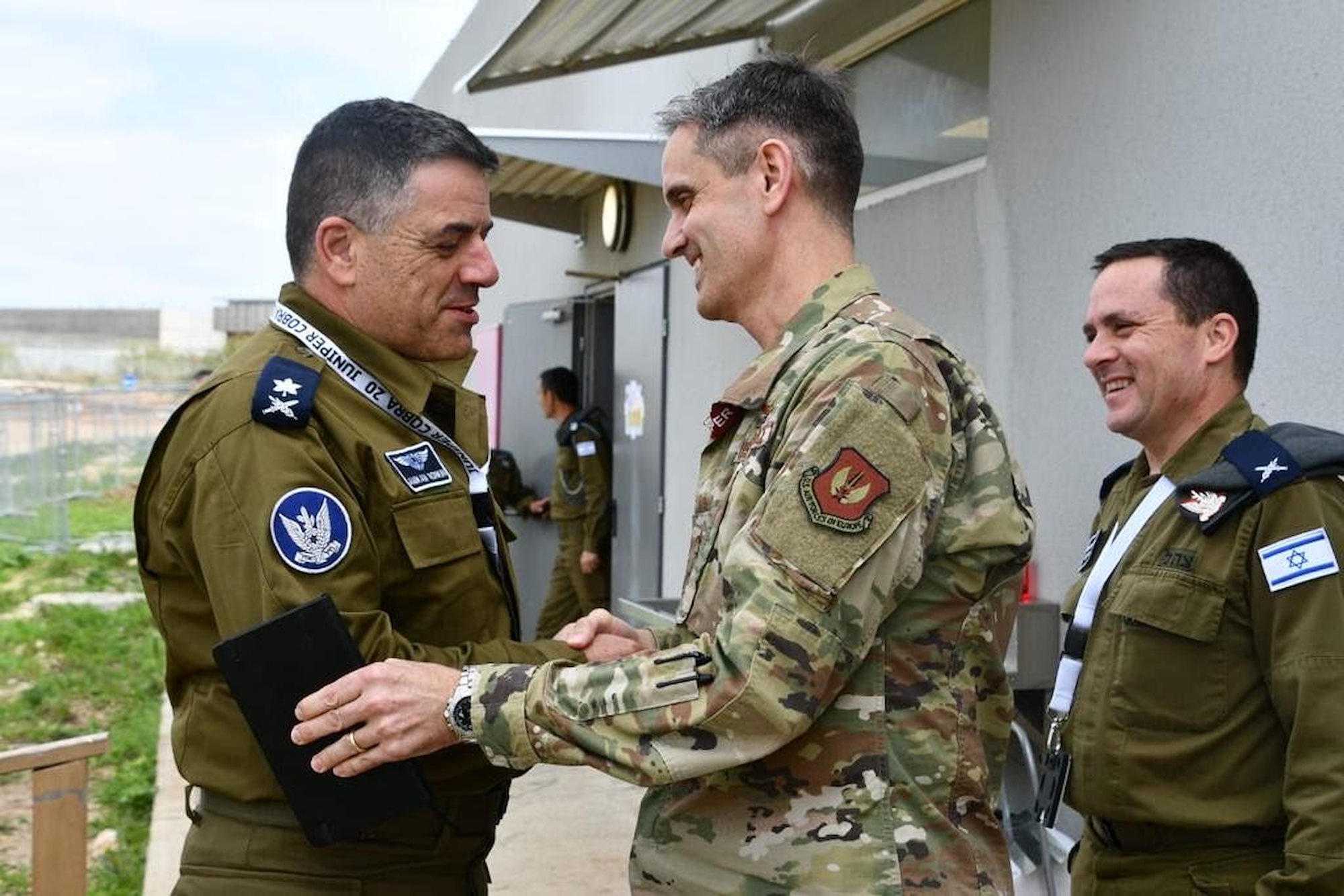 JC20 is the tenth iteration of the biennial Juniper Cobra exercise series conducted in Israel every two years since 2001 and is part of a routine training cycle designed to improve the interoperability of U.S. and IDF defense systems.

This exercise serves as an opportunity for USEUCOM and the IDF to exercise together and to learn from one another. JC20 represents another step in the deliberate and strategic relationship between the U.S. and Israel and contributes to regional stability.

“The Juniper Cobra exercise is a visible demonstration of the strong and enduring military partnership between the United States and Israel,” said U.S. Air Forces in Europe and Air Forces Africa Deputy Commander Lt. Gen. Steven Basham, who also serves as the commander for Joint Task Force-Israel. “This exercise will improve our combined ability to deter, and if needed, defend against missile threats by bolstering the integration and interoperability of our two forces.”

Planning for JC20 began in early 2019, and while the exercise is driven by overall dynamics in the Middle East, it is not a response to any recent developments or specific real-world events.