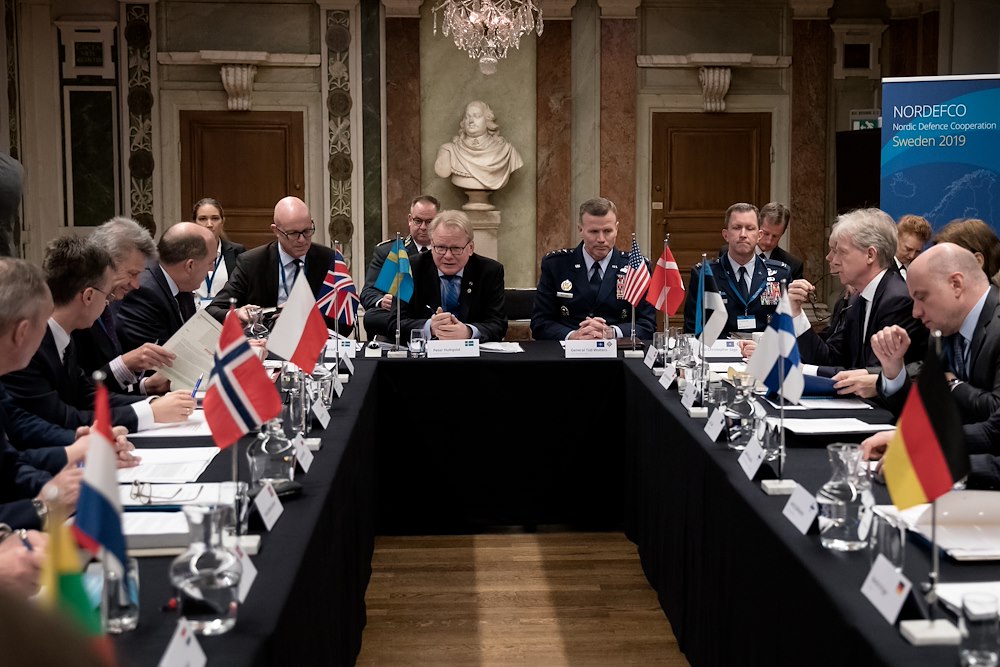 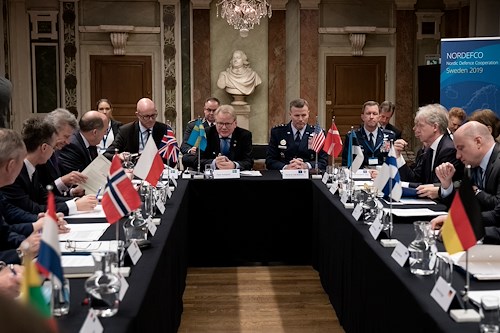 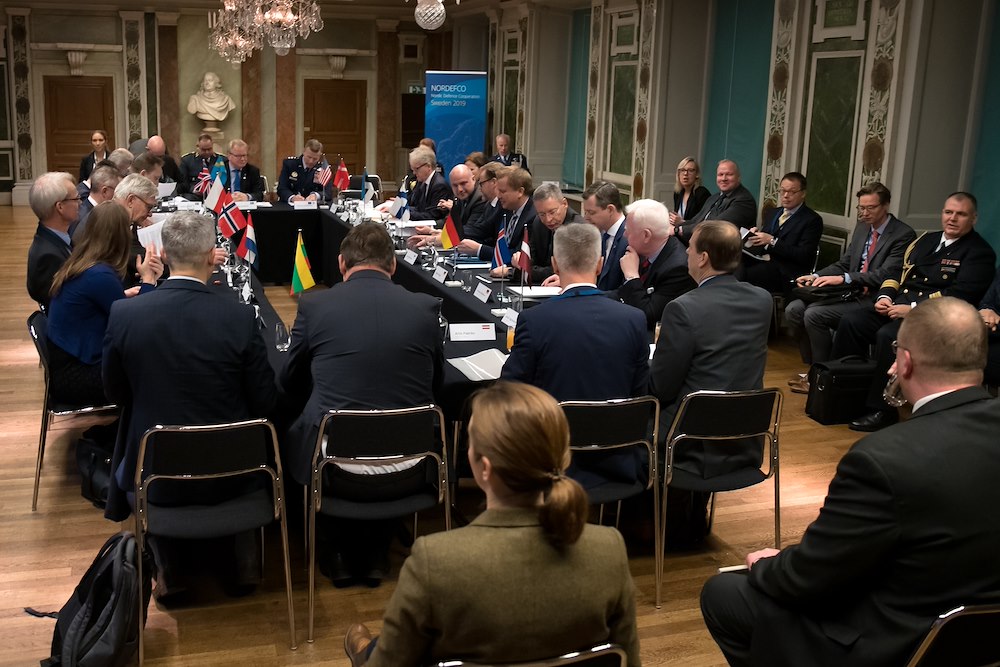 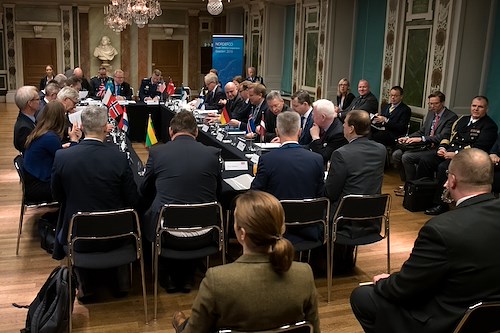 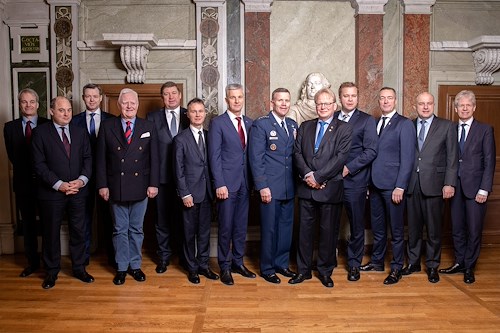 Leaders discussed the importance of military exercises, the strength of partnerships, and the positive commitment each country is making toward greater security.

“Through our continued training and exercises we improve deterrence and vigilance,” said Wolters. “The foundation of deterrence is why we are so effective, together.”

The Northern Group is a forum for informed discussions on topics of mutual interest. This year's event was focused on regional security in the Baltics and North Atlantic. Countries represented during the session included Denmark, Estonia, Finland, Germany, Iceland, Latvia, Lithuania, Netherlands, Poland, Sweden, the United Kingdom, and the United States.

Wolters praised the group for its resilience and significant improvements in the overall campaign for security.

“We must continue to do what’s right for our global security,” offered Wolters. “Thank you for your near and far-term commitments.”

During the meeting, both Hultqvist and Wolters emphasized the importance of transparency and understanding and the benefits of the talks, in addition to offering praise for the continued progress that is being made together in the name of deterrence.