DoD’s military and civilians are sworn to protect and defend the Constitution and America’s people and its values. 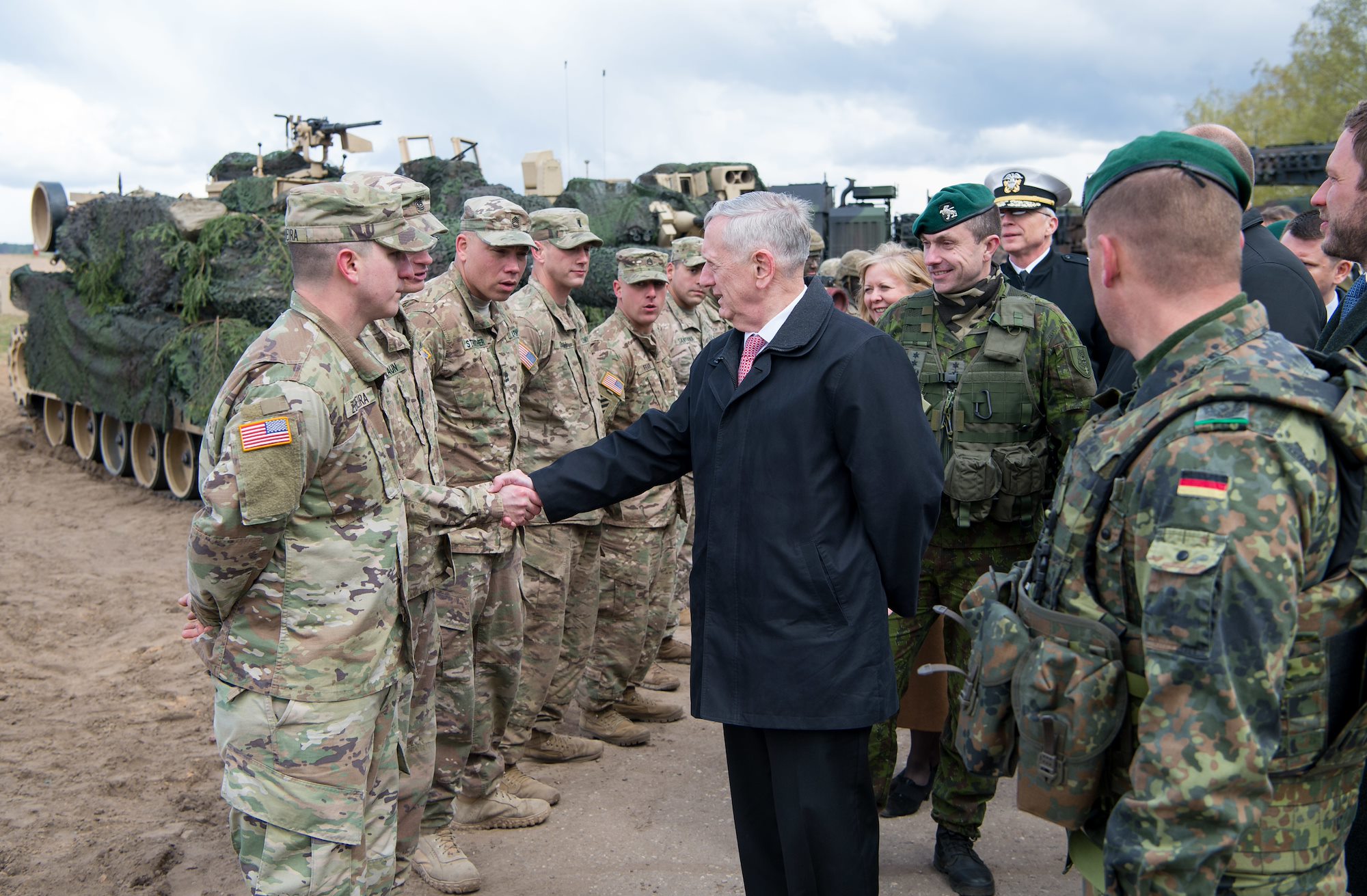 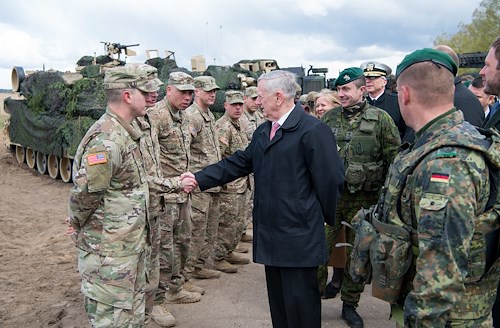 The Defense Department is on a wartime footing and the pursuit of global security and stability requires that the U.S. armed forces remain the world's preeminent fighting force, Defense Secretary Jim Mattis said in an Oct. 5 memorandum to all DoD personnel.

The topic of the memo was “Guidance from Secretary Jim Mattis” and he began by saying that the start of a new fiscal year is an opportunity for greater alignment across the department.

“As a member of the U.S. Department of Defense,” he wrote, “you play a vital role in supporting the 3 million men and women -- uniformed and civilian -- who fight for our nation's interests abroad.”

DoD’s military and civilians are sworn to protect and defend the Constitution and America’s people and its values, the secretary added, noting that America's military reinforces traditional tools of diplomacy, ensuring that President Donald J. Trump and U.S. diplomats negotiate from a position of strength.

“We are a department at war,” Mattis wrote, describing the increasingly complex global security situation as characterized by “an accelerating decline in the management of the rules­based international order.”

He specified North Korea, Russia, China and Iran, and, despite gains made against the Islamic State in Iraq and Syria, terrorist groups that continue to murder innocents and threaten peace.

The first part of the secretary’s three-pronged plan is to restore military readiness as the department builds a more lethal force.

“We will execute a multiyear plan to rapidly rebuild the warfighting readiness of the Joint Force, filling holes in capacity and lethality while preparing for sustained future investment,” Mattis wrote. Priorities include a safe and secure nuclear deterrent, fielding a decisive conventional force, and retaining irregular warfare as a core competency, he added.

The second line of effort is to strengthen alliances and attract new partners, the secretary wrote.

“Alliances and multinational partnerships provide avenues for peace, fostering conditions for economic growth with countries sharing the same vision,” he continued, adding that strong alliances temper the plans of those who would attack other nations or try to impose their will on the less powerful.

Among the allies, partners and coalitions, the secretary mentioned NATO, the Association of South East Asian Nations and the defeat-ISIS coalition, and others “who reinforce the safety and security that underpins peace and economic prosperity for all nations.”

The third line of effort involves bringing business reforms to DoD, he wrote.

Specific reforms in progress, he wrote, include the congressionally mandated creation of a chief management officer, realignment of the undersecretary of defense for acquisition, technology and logistics position and DoD’s first full-scope financial audit in fiscal year 2018.

“Others are forthcoming as we seek to modernize the defense travel system, protect our infrastructure and intellectual property, improve information technology business operations efficiency and implement real-cost accounting,” he added.

“I expect you to pursue actively these three lines of effort,” Mattis wrote.

“Set disciplined goals, collaborate across components and model appropriate ethical behavior,” he added. “ … Use your force of personality to lead with a sense of urgency and purpose every day, so that we leave this department in even better shape for those that follow.” 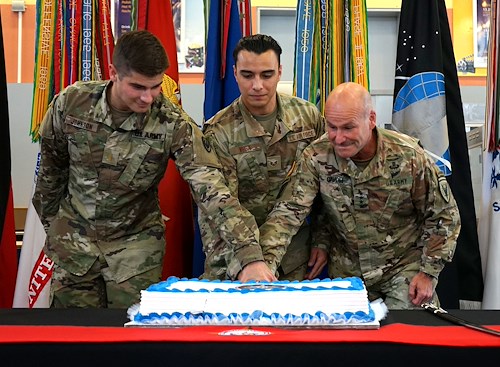 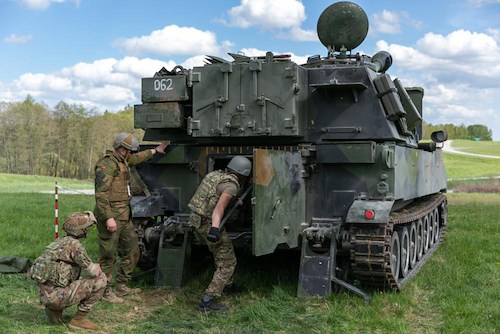 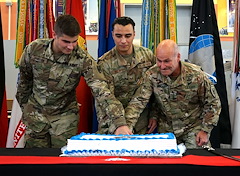