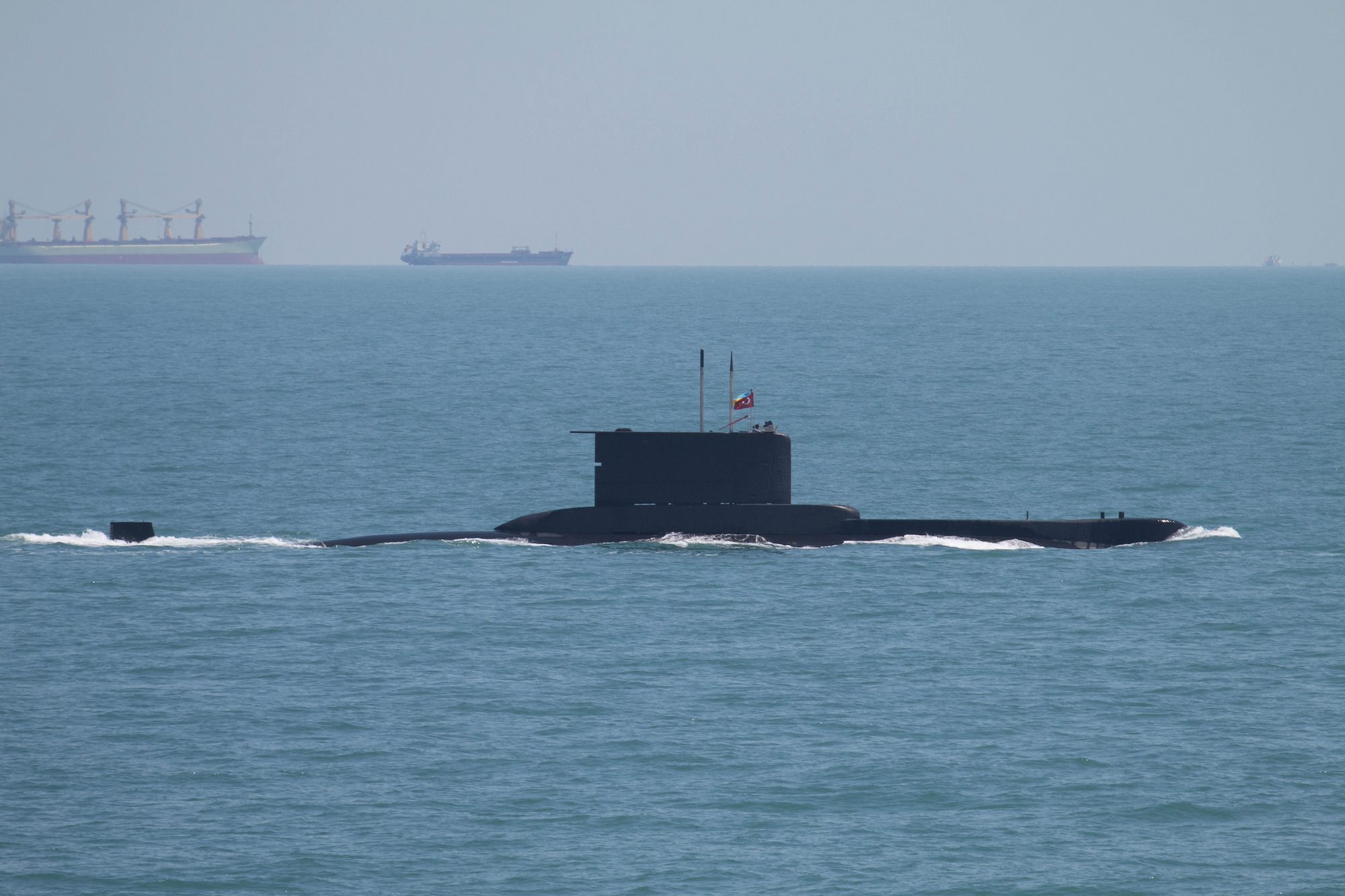 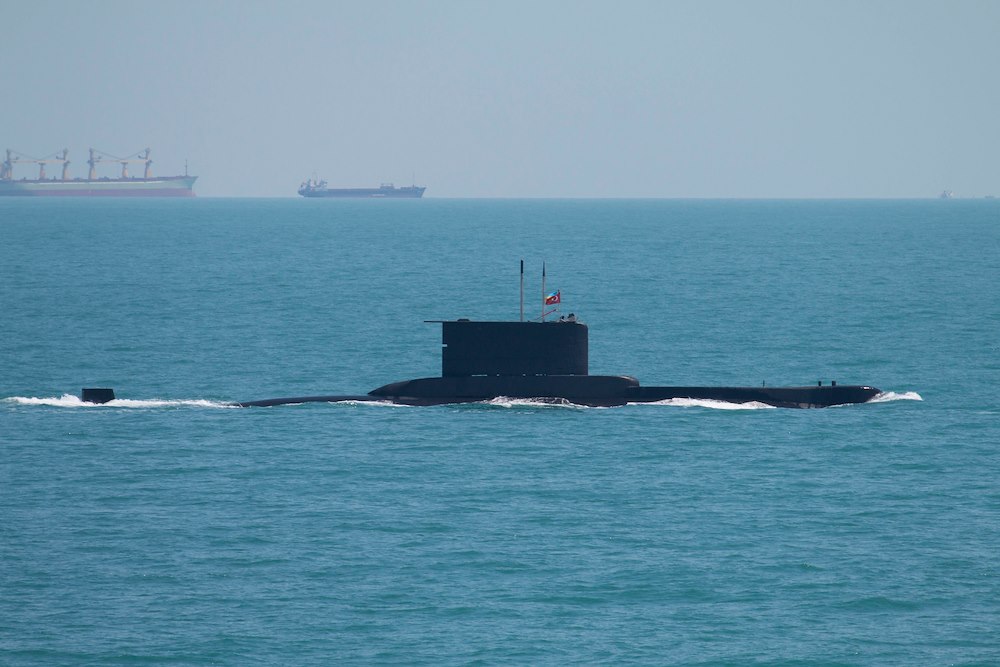 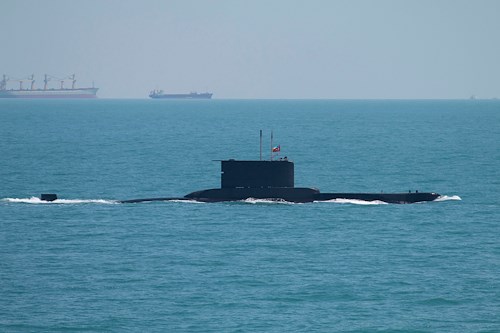 The Turkish Navy submarine TCG Batiray (S 349) departs Odessa, Ukraine, for the second at-sea phase of exercise Sea Breeze 2017 July 18. Sea Breeze is a U.S. and Ukraine co-hosted multi-national maritime exercise held in the Black Sea and is designed to enhance interoperability of participating nations and strengthen maritime security within the region.
Share:
Download image
Photo by: Lt. Will Mari 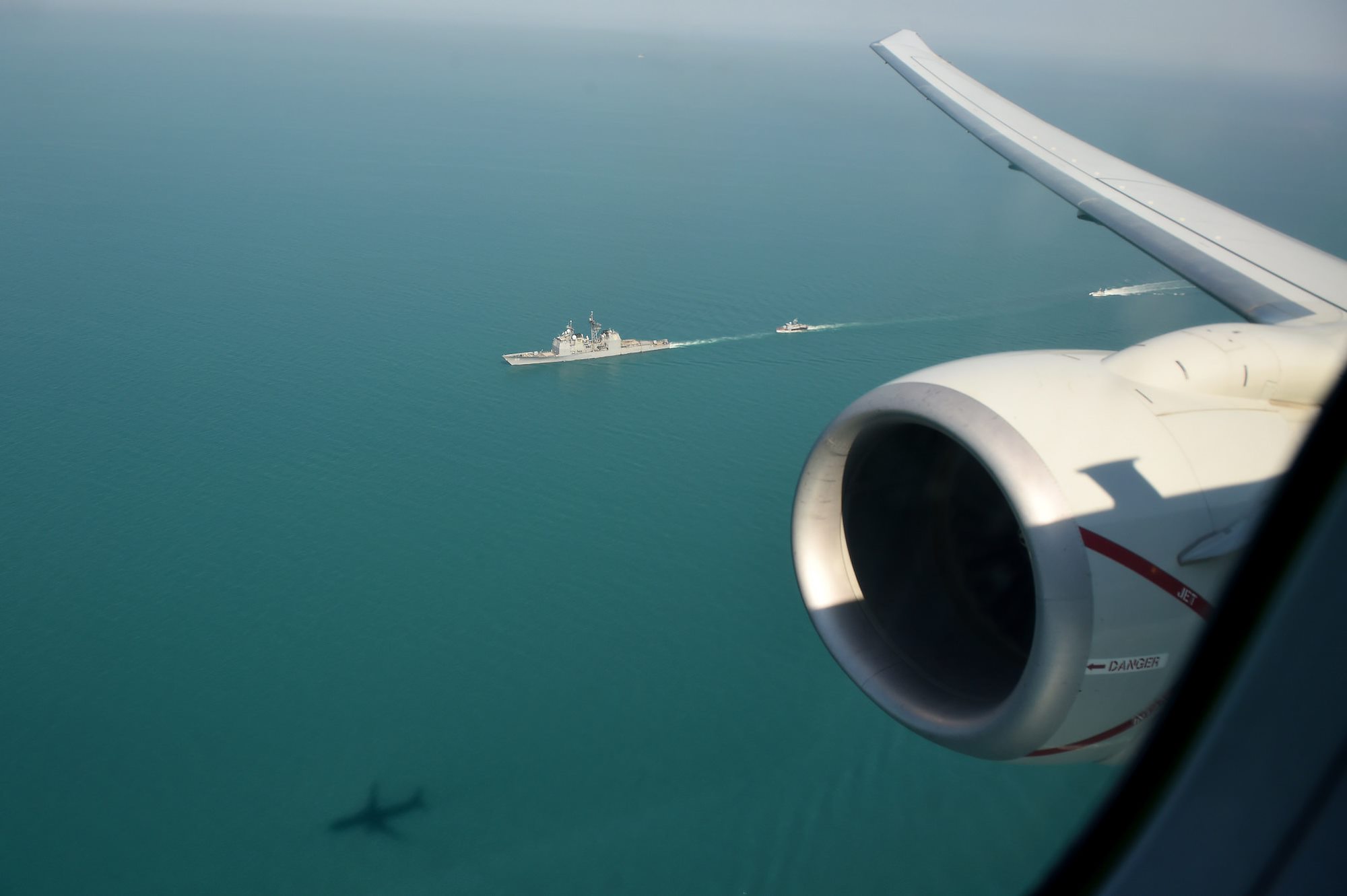 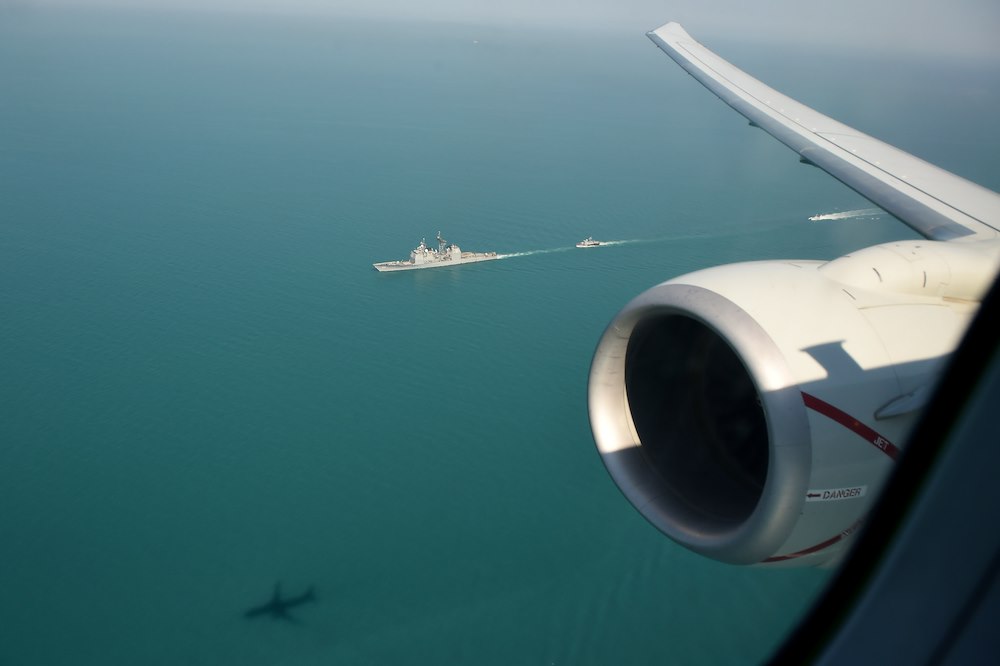 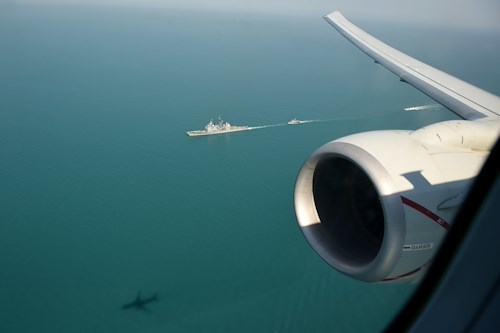 A P-8A Poseidon, assigned to Patrol Squadron (VP) 16, participates in a photoex flight during exercise Sea Breeze 2017 in Odessa, Ukraine, July 21. Sea Breeze is a U.S. and Ukraine co-hosted multinational maritime exercise held in the Black Sea and is designed to enhance interoperability of participating nations and strengthen maritime security within the region.
Share:
Download image
Photo by: Lt. Will Mari

Sea Breeze 2017, a U.S. and Ukraine co-hosted multinational maritime exercise held in the Black Sea, is designed to enhance the interoperability of participating nations and strengthen maritime security in the region.

Since submarines of Black Sea nations regularly operate in the region , knowing how to find and track them is of great interest to navies operating there.

Having a NATO ally in the form of Turkey at this year’s exercise helped to train the Ukrainian military in ASW techniques that they’ve not practiced before, said Lt.j.g. Onur Kiroğlu, a Turkish navy communications officer who served as a battle watch officer in the Sea Breeze maritime operations center.

“It’s very important for them to see what a sub can do in an exercise,” he said.

Finding and keeping contact with a submarine is a complex process that involves effective engagement among ships’ crews, he said.

“It was a good opportunity to practice ASW in the Black Sea against a friendly asset.”

Turkey is the only NATO country in the Black Sea that operates submarines. Its military has been involved in the exercise since the 1990s, bringing decades of submarine and ASW experience.

This year, the Ukrainians and other exercise navy participants saw the real capacity of a submarine as part of an opposing force, Kiroğlu said.

A diesel submarine, such as the Ay-class involved in the exercise, can become almost as quiet as the surrounding ocean. It can rest on the seafloor and blend in with surrounding underwater formations.

Learning to recognize the subtle acoustic sounds of a diesel submarine operating near a task force is helpful because most countries that have submarines tend to use diesels, Kiroğlu said. Nuclear-powered submarines are used by only a handful of countries.

After the submarine departed Odessa, Ukraine, with the other exercise vessels participating in the free-play portion of Sea Breeze, its unpredictability became an especially important elementof the exercise, he said.

The Turkish submarine helped Ukrainian and other exercise participants learn to methodically search the sea.

In addition to ASW training, there was another benefit to the Turkish submarine’s participation.

Turkey’s submarine command is run in accordance with NATO standards, contributing to the interoperability of the Sea Breeze navies, helping them to work as a team.

Managing a submarine force is more than just attaching an underwater vessel to surface combatants, Kiroğlu said. It involves effective thinking of the underwater dimension , and learning to not just simply respond to the presence of adversary submarines, but proactively engaging with them to protect ships and personnel.

Where hunting submarines in the battle space is concerned, “communication is everything,” he said.