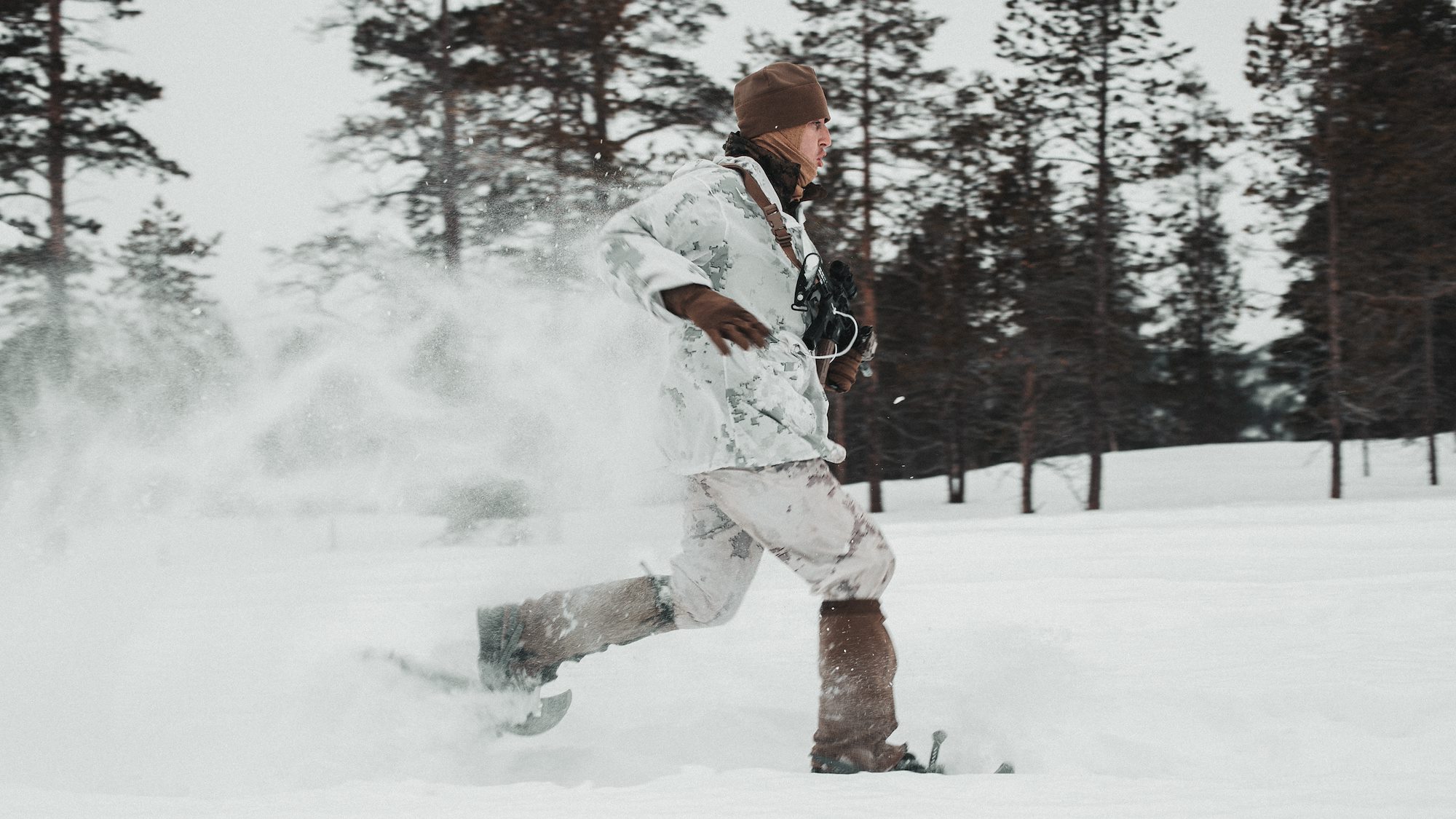 Thousands of U.S. Marines and Sailors are scheduled to participate in Norway’s Exercise Cold Response 22, the ninth iteration of this exercise, occurring from March 14 – April 1, 2022. Cold Response 22 is a multi-domain, U.S. European Command-wide exercise.

The exercise is designed to enhance military capabilities and allied cooperation during a high-intensity warfighting scenario in a challenging Arctic environment with rugged terrain and extreme cold weather. This iteration will emphasize and test critical activities ranging from the reception of allied and partner reinforcements and command and control interoperability, to combined joint operations, maritime prepositioning force logistics, integration with The Royal Netherlands Navy, and reacting against an adversary force in a dynamic training environment.

U.S. forces began training in Norway in December as Marine units conducted cold weather training and planning in the lead up to the exercise.

U.S. forces traveling to Norway are following COVID-19 mitigation protocols. All deploying troops are vaccinated, and tested before and after travel. Self-sufficient logistics and medical components are structured to support the Marines and Sailors in event of emergencies.

For imagery and video of II Marine Expeditionary Force operations and exercises, go to www.dvidshub.net/unit/II-MEF. 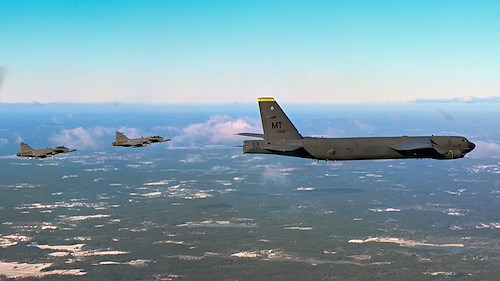