More than 40 staff officers, company commanders and other key soldiers from MNBG E, as well as members of KFOR and EULEX, attended the seminar, including representatives from Austria, Germany, Greece, Hungary, Poland, Romania, Slovenia, Sweden, Turkey and Ukraine.

The intent of the seminar was to discuss the respective roles and mechanisms for cooperation and coordination between KFOR and EULEX, said German Army Maj. Lars Apfel, policy chief, KFOR headquarters.

“We are here to ensure effective cooperation between EULEX and KFOR,” Apfel said.

Throughout the seminar, several presenters gave briefings on matters ranging from EULEX’s mission and roles, to joint operational procedures between KFOR and EULEX, to the United Nations Security Council Resolution 1244, part of which defines EULEX’s and KFOR’s respective roles in Kosovo.

“It’s up to you to make all of these directives and principles living ones on the ground,” Apfel told the soldiers. “You must give them life and sense.”

Of the many topics that were discussed, EULEX’s structure and role in the NATO mission in Kosovo were frequently reiterated. EULEX is comprised of police, justice and customs components. Their role is to mentor, monitor and advise the Kosovo Police. They do, however, retain Crowd and Riot Control capabilities, medevac and explosive
ordnance disposal capabilities, and executive authority on matters such as interethnic crimes, war crimes, corruption cases and land disputes.

“Our mission is to improve the strength and capabilities of the Kosovo Police,” said Vidar Pedersen, the EULEX liaison officer to KFOR, “though I must say that their officers are already quite strong and proficient. They recently were in charge of security for [U.S. Secretary of State] Hillary Clinton’s visit and things ran perfectly. EULEX was involved by providing mentoring, monitoring and advising.”

Pedersen closed the day’s seminar, saying, “I’m glad that I got the opportunity to come here today. I think it’s important for us to build and improve relation and contacts [between KFOR and EULEX], because we will have to work together for the foreseeable future.” 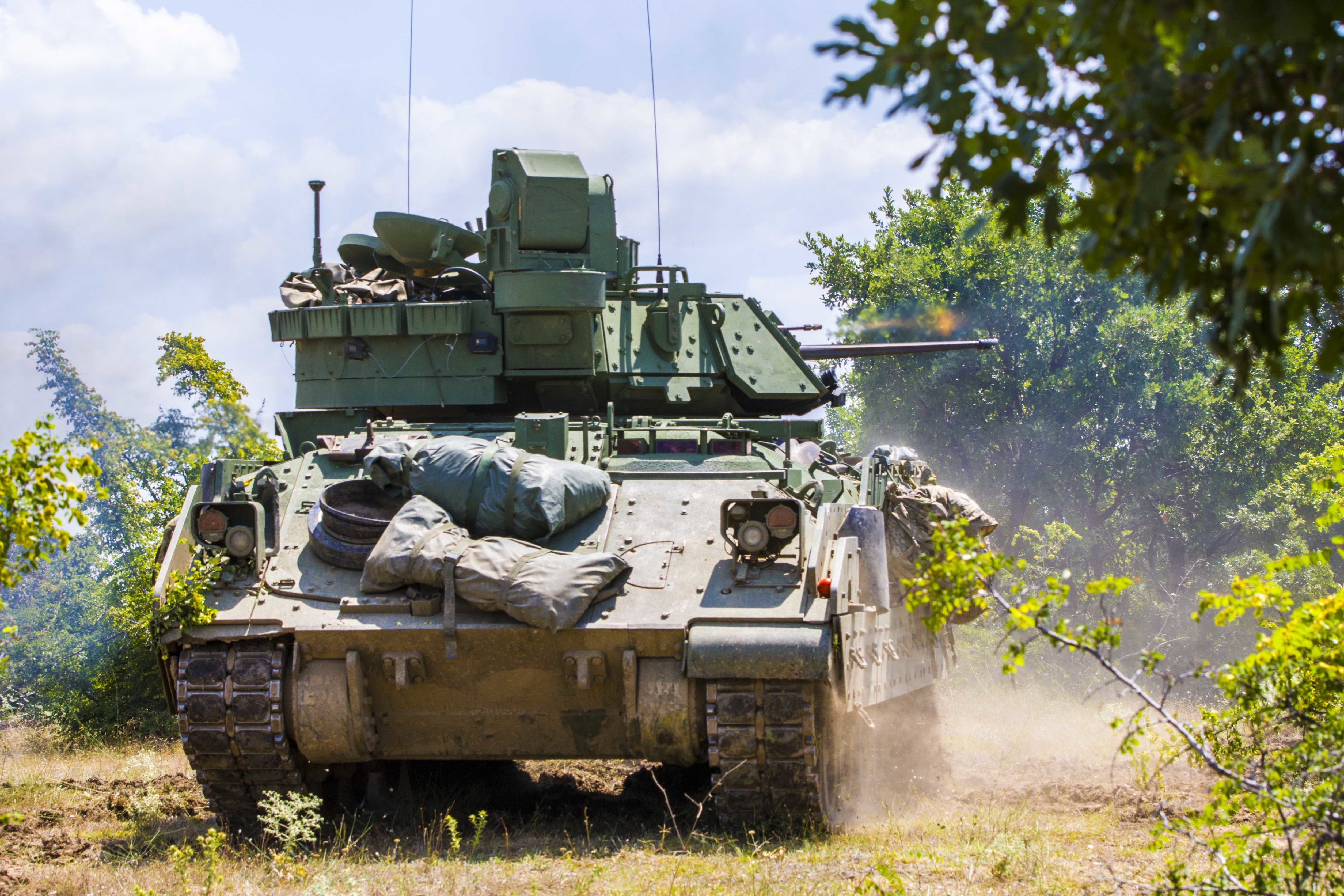