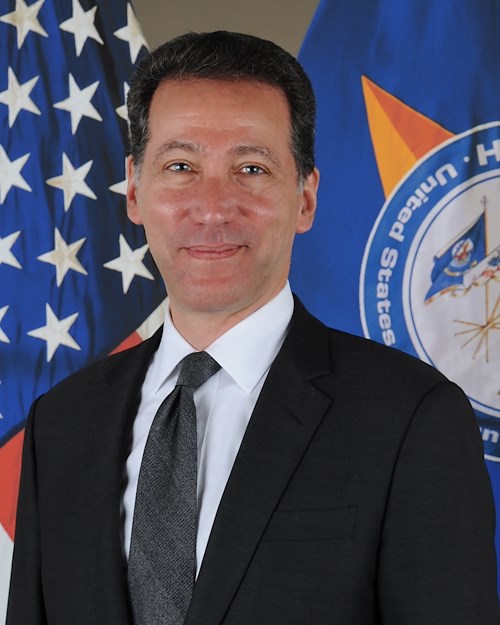 Ambassador Adam Sterling arrived as the Civilian Deputy and Foreign Policy Advisor to US European Command in September 2019.

Prior to joining the Foreign Service in 1990, Mr. Sterling worked for the Mayor of New York as a liaison to the United Nations and the New York-based foreign consular corps. He earned a Master of Public Policy degree from the John F. Kennedy School of Government at Harvard University and a Bachelor’s degree from Grinnell College in Iowa. He speaks French, Spanish, Russian, Azerbaijani, Dutch, and Slovak.

Mr. Sterling grew up in New York City and Lawrence, Kansas. He is married to Veerle Coignez, a native of Belgium and an international development consultant specializing in public health. They have a daughter, Elka, and a son, Bram. 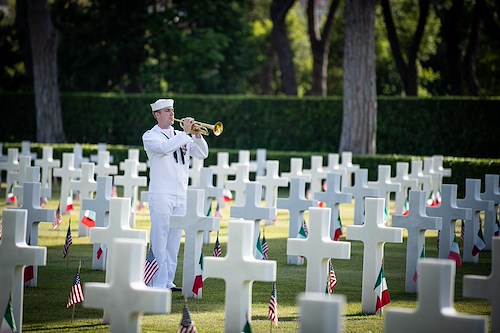 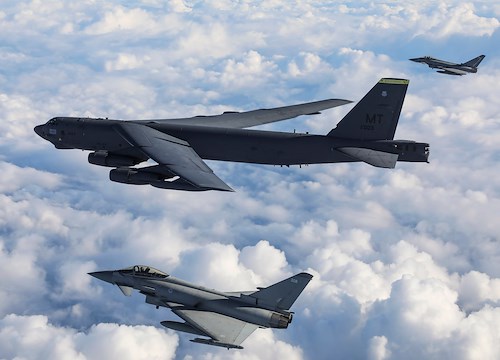 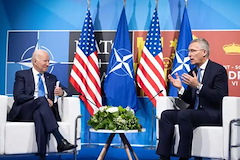