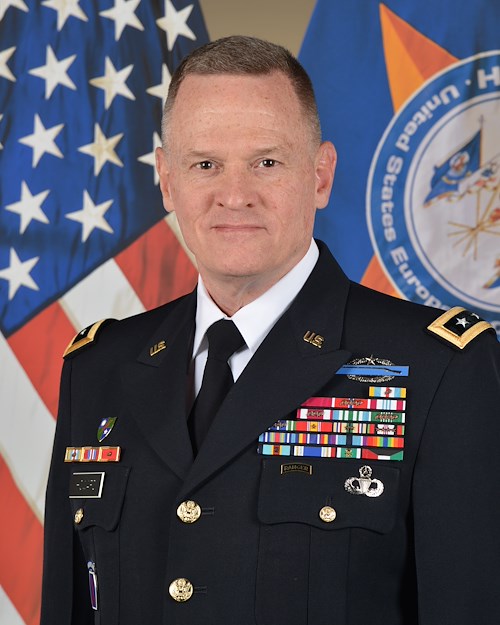 Howard was commissioned into the Infantry in 1986. He commanded 1st Battalion, 87th Infantry Regiment; 3rd Squadron, 71st Cavalry Regiment; 4th Brigade, 25th Infantry Division; Train, Advise, Assist Command-East (Afghanistan); and the US Army Military District of Washington. He served as the Deputy Commanding General of the 10th Mountain Division. Prior to assuming his role as the Deputy Commander, he served as the EUCOM J3 Director.

Howard's education includes a BS in Biology from Mercer Univ in Macon, GA and an MS in National Security Strategic Studies from the National War College at Fort McNair, DC.

Howard has served at numerous posts, camps and installations across the globe, and has seen combat in both Afghanistan and Iraq.

Howard is married and has three adult children.