RAF MILDENHALL, England -- Albert Lochra, an 86-year-old World War II and 100th Bomb Group veteran, was part of the 100th BG reunion visit to RAF Mildenhall May 7 and 8 - on the 67th anniversary of V-E Day.

He joined the U.S. Army Air Force when he was 18 years old.

Lochra, of Norwegian descent, eventually became a technical sergeant and was a radio operator gunner on a B-17 Flying Fortress, flying out of Thorpe Abbotts, near Diss, Norfolk.

After arriving in England in January 1945, the young Airman didn't start his first flying mission until Feb. 25, 1945, when he and his crew headed to Munich, Germany.

His second mission was to Berlin.

"I'm not sure if it was the most threatening mission or not - if you weren't hit by flack, you didn't know how close you came," he said. "When we took off to Berlin, we did everything normally, and we got to Germany in one to two hours.

"Suddenly the plane began to shake and rattle!" he exclaimed, shaking his hands and his body to emphasize how it felt at the time. "Oil was coming out of our number three engine, and blackened the side of the plane. Since we were losing oil pressure, we couldn't feather the engine (turn the propeller into the wind); the whole engine was moving and shaking the aircraft, bumping and roaring as it did so."

The former radio operator gunner said he and his crew flew their bomb run that way, knowing they were losing a tremendous amount of fuel because they were pulling a useless engine.

"But we dropped our bombs and moved to the side," he said. "We were in the 3rd Division (in B-17s, with the Square D designator) and were (the lead); we stayed to the side of the armada."

Lochra said the B-24s (Liberator) had a circle with a letter in it as their symbol in the 2nd Division, and those aircraft, along with the 1st Division (more B-17s, this time with a triangle designator on their tails) flew past the 3rd Division planes as well.

He said after the bomb run, their plane - noisy until that point from the oil leak - suddenly became quiet, and flew smoothly, which the men found to be a relief.

"But then we found out the propeller shaft had broken! And a four-engine plane doesn't fly any better with three engines ... then a (P-51) Mustang came up alongside us," said the retired sergeant.

Lochra said that even though it was an American plane, it was possible that it had Germans on it, as that had happened before.

"I was on the gun, and I kept it pointed away from (the Mustang), but he kept flying slowly up and down beside us, checking out what we were doing. But then I just smiled at him, he smiled at me, and went off on his way - so it was a crew on our side after all," said Lochra.

The veteran radio gunner said as they got close to the Netherlands, they intentionally started losing altitude, and were off oxygen by then. Back in the days of World War I and II, planes were not pressurized and aircrew had to use oxygen when flying above a certain height.

"We were maybe 200 miles or so from England; when we got down to 2,000 feet, the pilot asked me to send an emergency message (over) the radio. My message was in code, but (the pilot's) transmission was by voice - if we went down, we wanted to make sure somebody on our side knew where we were and what had happened to us," said the radio operator.

"We were getting ready to throw out anything that had weight, such as guns and flack vests. But it didn't come to that, as England was suddenly right up ahead of us. We saw a base, and we landed - we didn't care where it was, we just knew we had no choice but to land."

Lochra said to this day, he still doesn't know where that base was.

"Somewhere over the Netherlands, we ran out of fuel on the second engine - by this time, number two and three engines were out, and we were just flying on one and four," he said, recalling the adventure. "But we landed safely, and as we were landing, another engine ran out of fuel ... so we taxied in with just one engine.

"My pilot told me a few days later, that we'd had just enough fuel left to wash the plane," he said, to emphasize just how little fuel the aircraft had left on board when they landed.

The 86-year-old said on another mission, he was in charge of throwing out the chaff (small bundles of shredded aluminum foil , used as a radar countermeasure) to distract the Germans.

"We were doing a bomb run when I heard a terrible scratching sound in front of me; the bomb bay doors were open at the time, and I wondered what terrible things the Germans were doing and had in store for us ...

"I heard the noise all over again when I was at the radio - and it suddenly dawned on me that it was the bomb bay door mechanism; it needed lubricating and was making the awful grinding squeak and loud noise! I wasn't laughing at the time, but I can laugh about it now," Lochra chuckled.

Visiting RAF Mildenhall 67 years after V-E Day, the veteran talked about where he was on the momentous day itself.

"I was in London on leave - it was wild!" he exclaimed. "Every lamp post had somebody on top of it; there were free bus rides and free drinks. I was on the third day of my three-day leave.

"I don't know whether I could have gotten back from London to Diss that day, but when I did get back, I didn't know whether to expect anything or not (in the form of punishment for being late from leave)," Lochra said.

"It was a great experience, seeing the wild enthusiasm of the people, and none so joyous as the British." 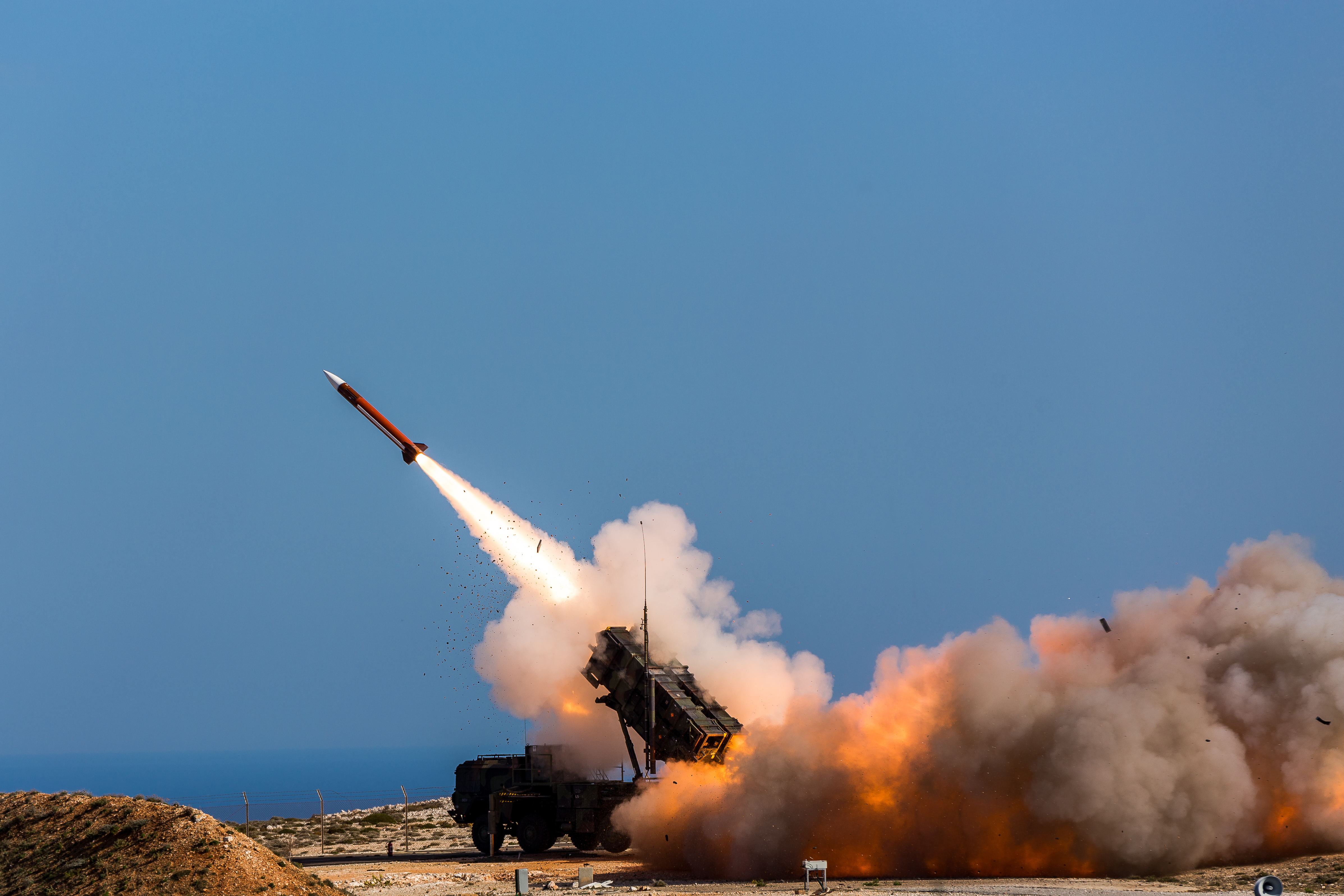 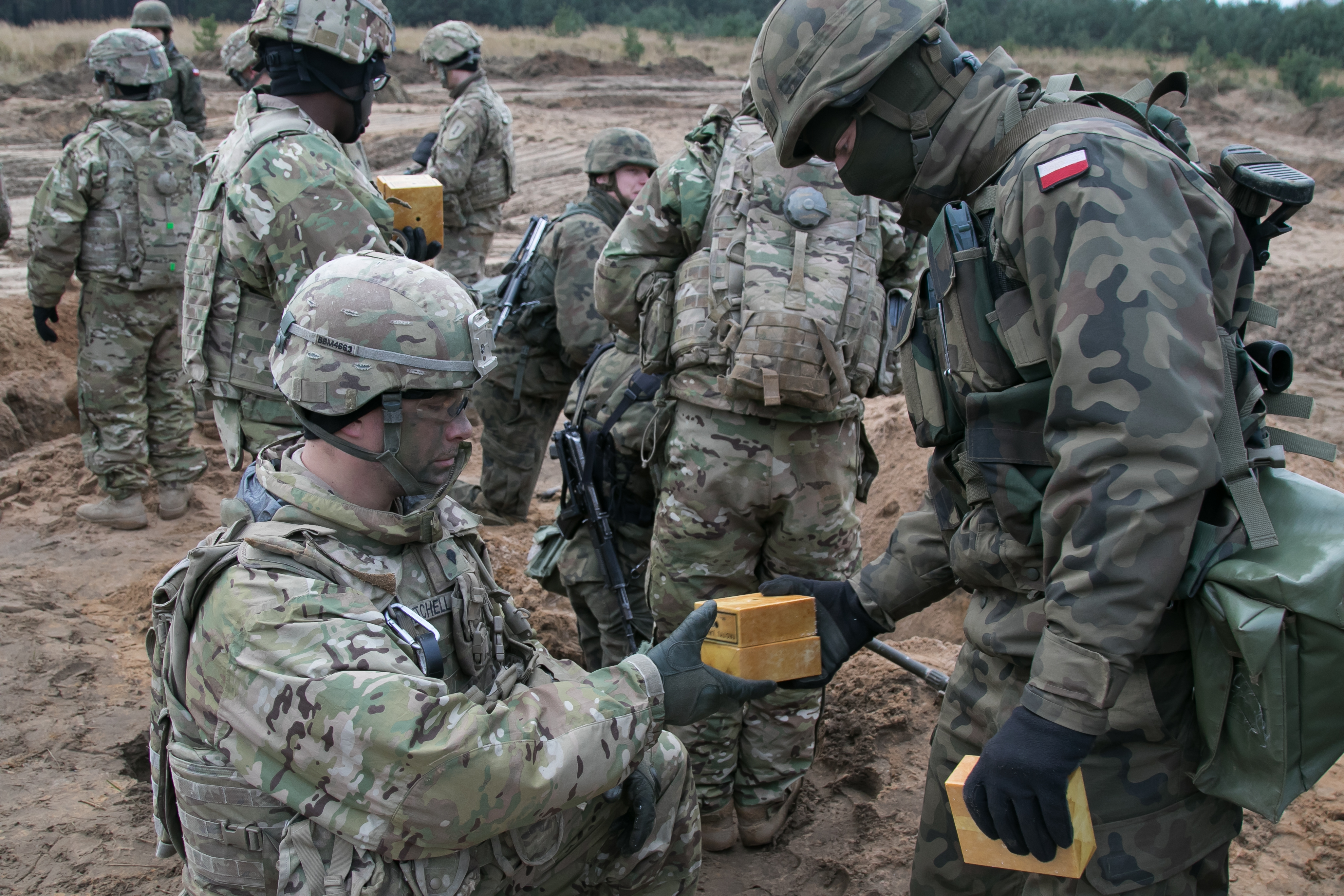