The Republic of Macedonia committed more than 500 soldiers to the coalition effort in Iraq and those soldiers returned home last year.

Macedonia has a history of support in peacekeeping operations and are currently supporting missions in Afghanistan, Bosnia and Lebanon.

Proud of the efforts put forth by his soldiers and based on his own experience in Iraq, Maj. Stefan Naumovski said that his soldiers proved their loyalty and dedication to their own country.

"We have put our proven patriotism, our highest military potential and capacity in service of the world security processes and in service of humanity," Naumovski said. "Building the peace and democracy and creating the institutional order in Iraq are challenges fulfilled by many democratic armies of the world. As Macedonian soldiers, we strive to become a synonym of professionalism, responsibility, discipline, self-sacrifice, but also of unselfish humanity."

The soldiers of Macedonia will continue their support toward security and stability.

Army Chief of Defense Lt. Gen. Stojonavski said as a result of the successful cooperation with the United States and the U.S. Army, Macedonia is planning for a future joint deployment with members of the Vermont National Guard to bolster forces in Afghanistan. Macedonia also currently supports the European Union mission ALTHEA in Bosnia with a forward-deployed medical team. 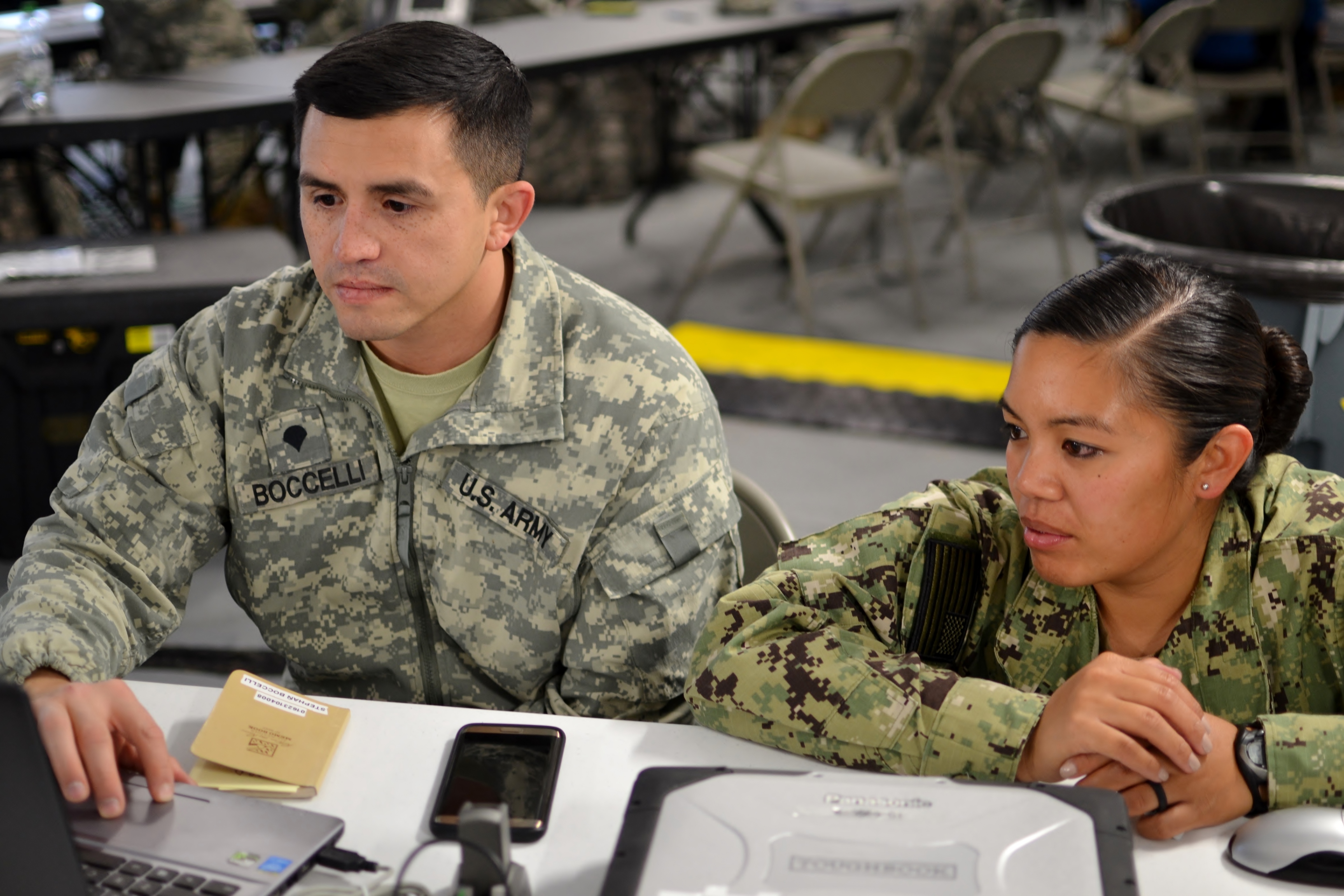 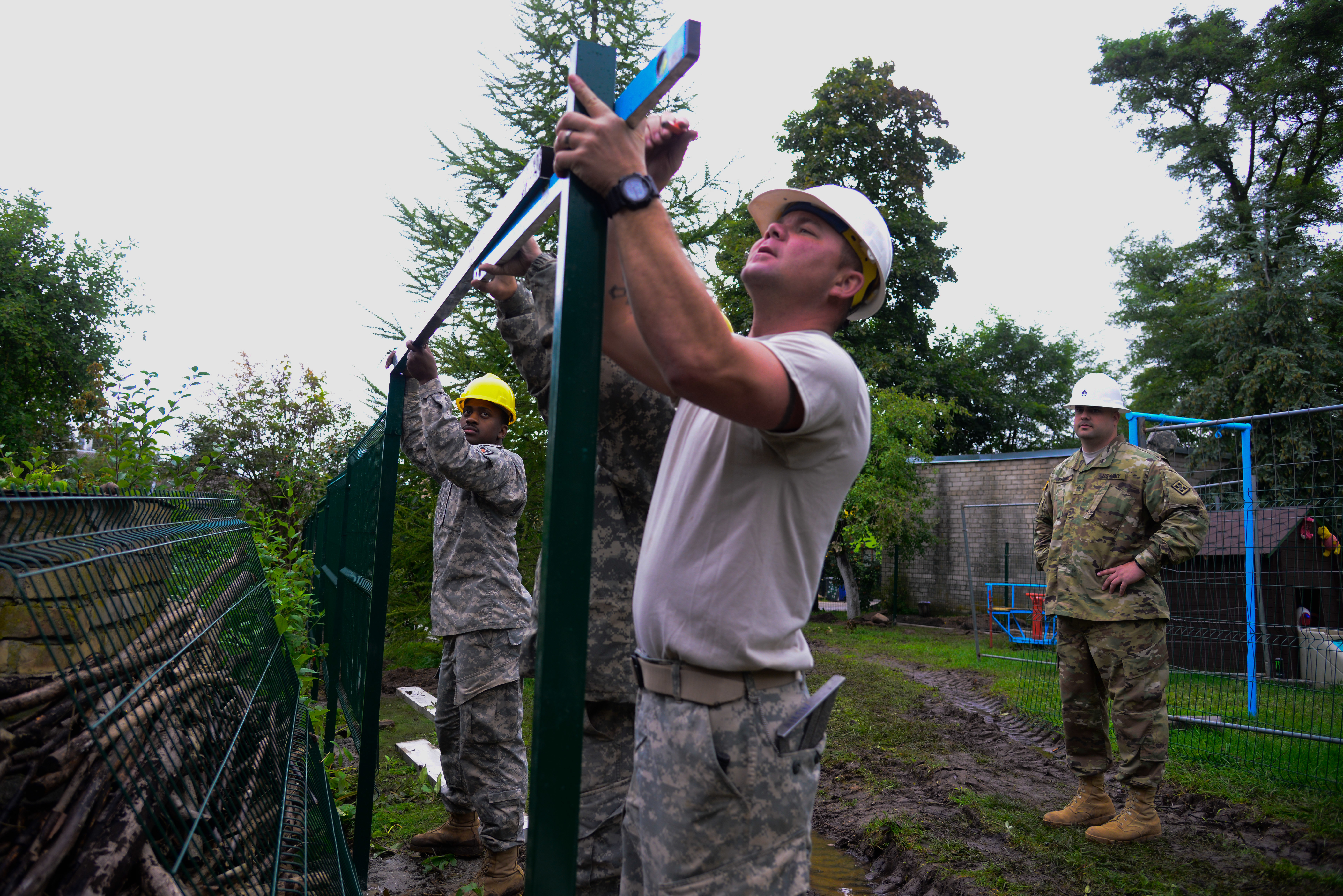 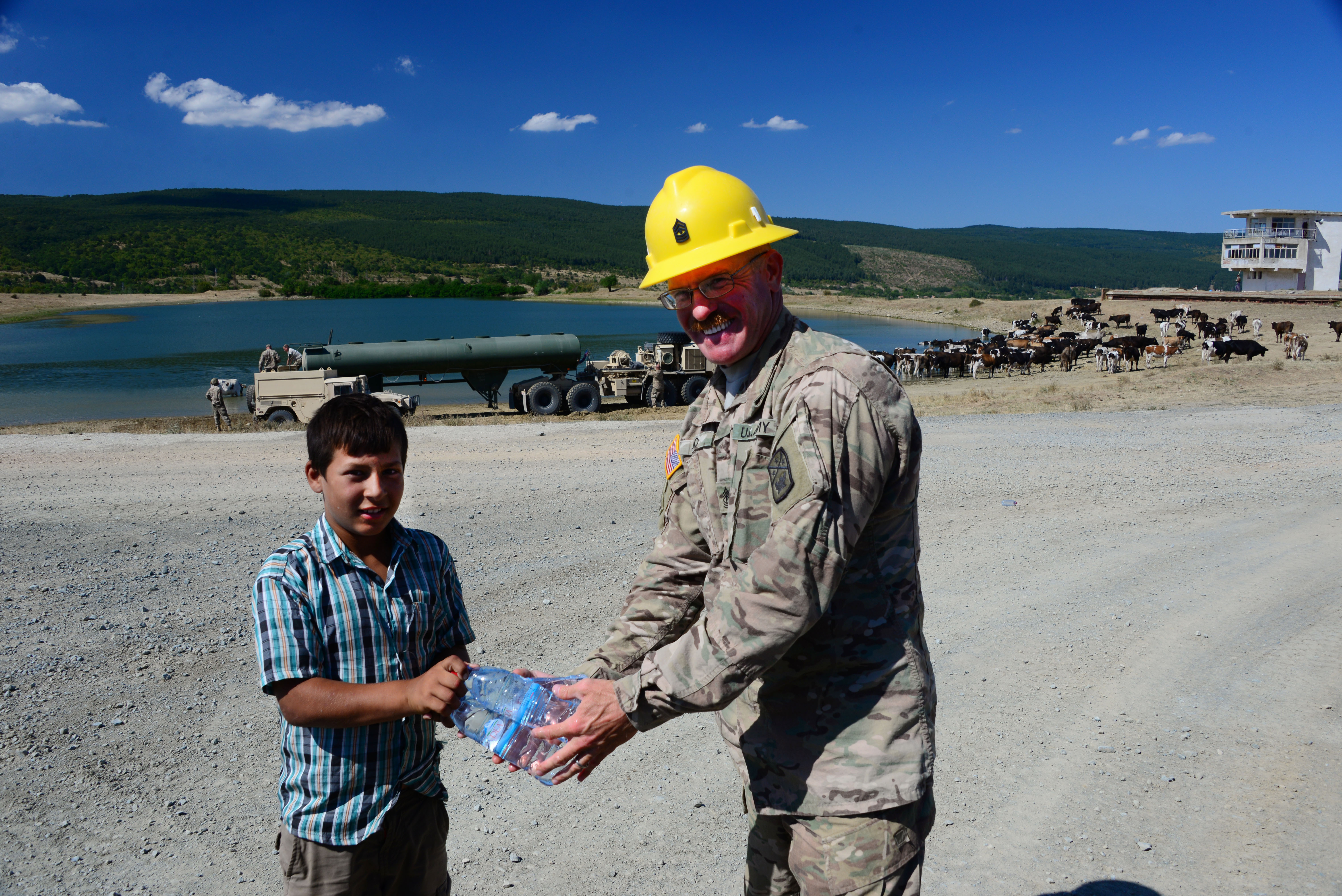 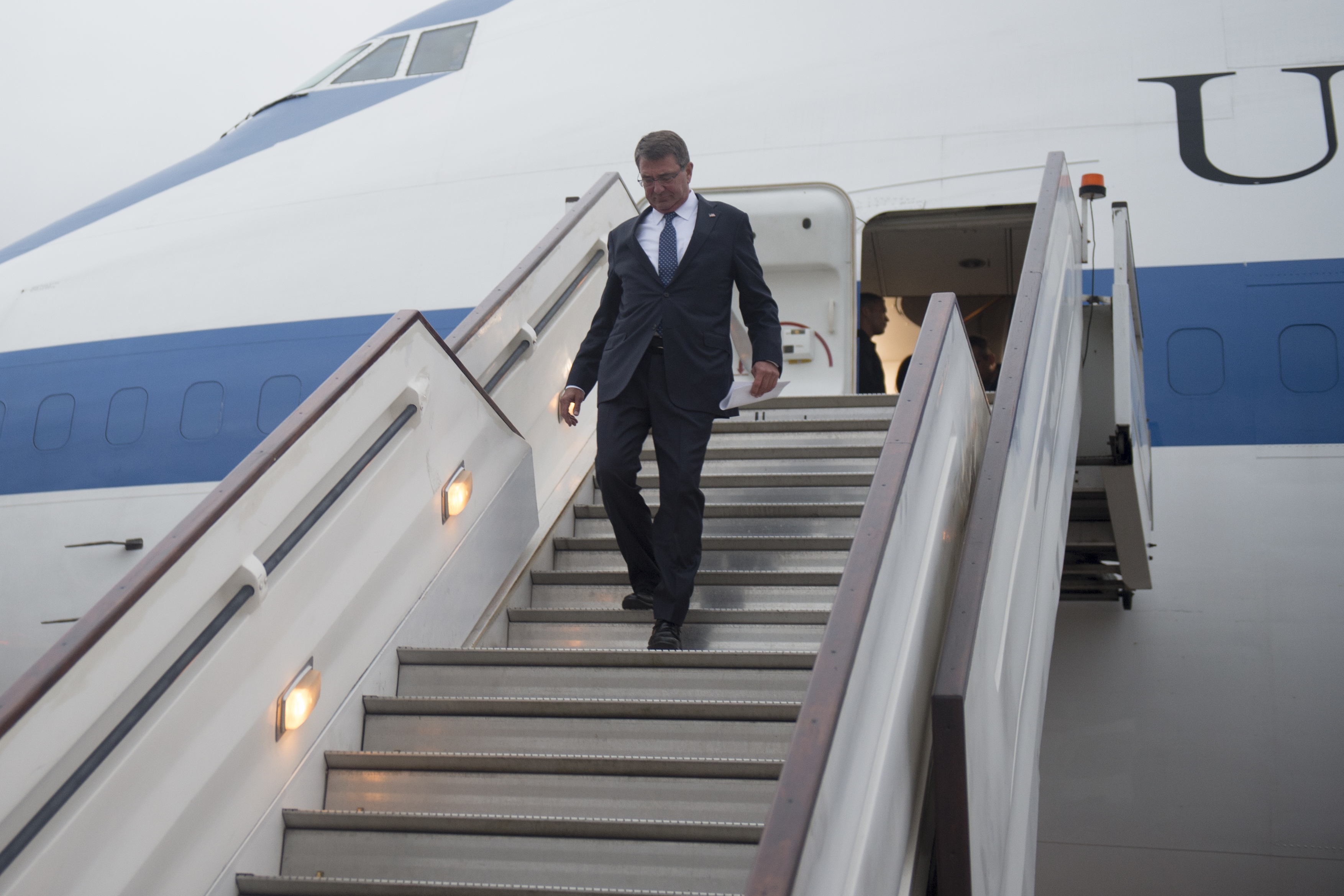 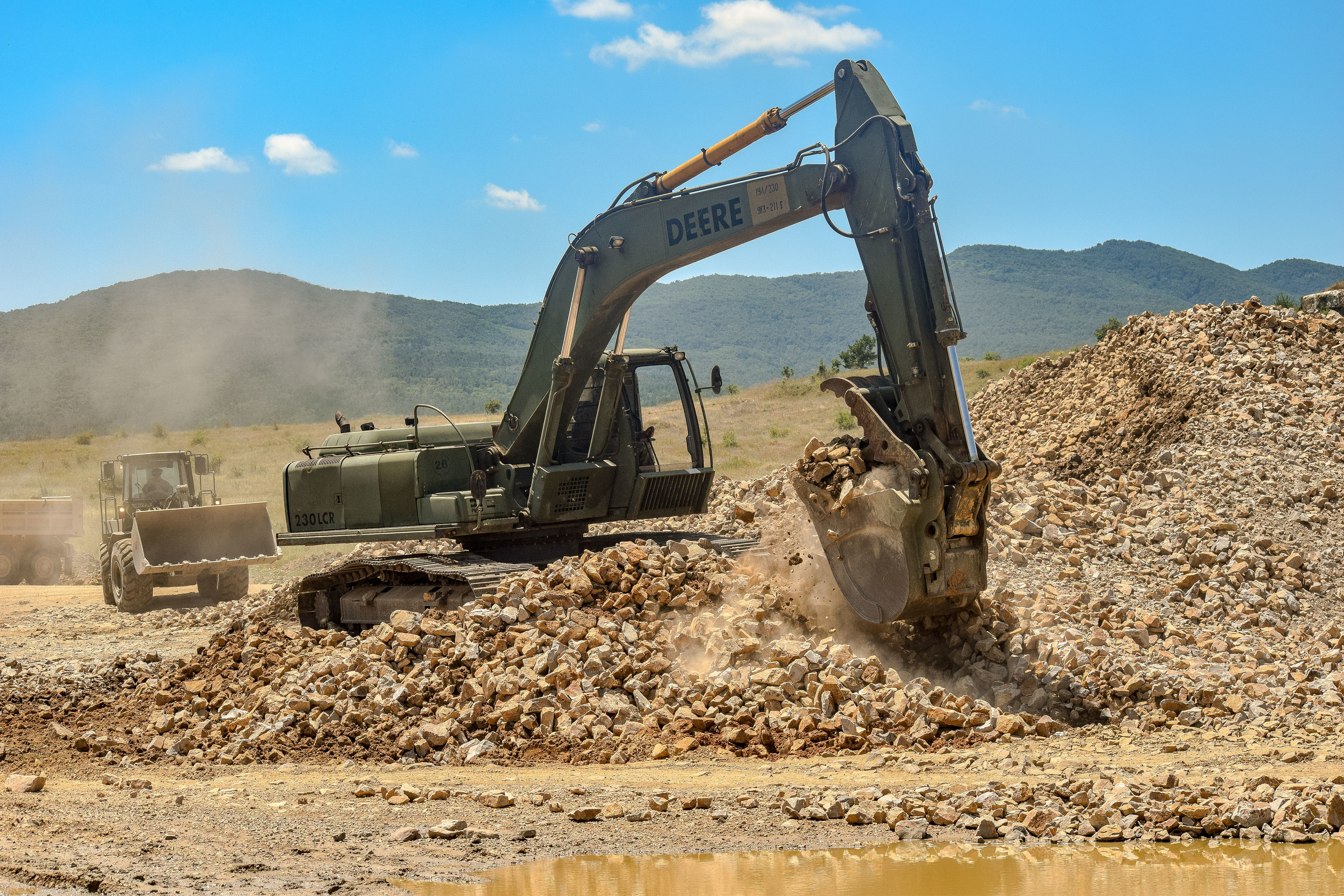