ST. PETERSBURG, Russia – The guide-missile frigate USS Carr (FFG 52) pulled into St. Petersburg, Russia, as part of a series of scheduled port visits to strengthen the bonds between the U.S. and partner countries, June 28.

Operation Dervish was the first of the Arctic Convoys in which the Western Allies supplied materiel aid to the Soviet Union in its fight against Nazi Germany.

“The crew of Carr and I are honored to have this opportunity to visit your beautiful city,” said Cmdr. Patrick E. Kulakowski, commanding officer of Carr during a press conference held pier side shortly after arriving. “St. Petersburg has a rich culture that goes back more than 840 years, by understanding the history and culture of each nation, we will be able to build strong ties between Russia and the United States.”

Kulakowski continued touching on the affluent history between Russia and the United States, and how they shared a naval hero, Adm. John Paul Jones. Jones moved to Russia after numerous exploits earned him the honor of being considered the “father of the United States Navy,” where he performed admirably in naval battles against the Turkish navy as he did in the American Revolutionary War. He then spoke about Operation Dervish and how the Arctic convoy sailed from Hvalfjordur, Iceland to Arkhangelsk in just ten days to provide vital supplies to Russia in their fight against the Nazis.

“Visits such as this, and the visit of [Russian] RFS Admiral Chabanenko (DD 650) to Norfolk, Va., helps us strengthen ties and ensures a prosperous and safe maritime environment for the entire world,” said Kulakowski.

Carr’s Morale Welfare and Recreation committee organized many opportunities and tours that include the Peter and Paul Fortress, the first permanent structure in St. Petersburg; and Hermitage, Russia’s largest museum. They will also tour the Russian Naval Museum and conduct a community relations (COMREL) project at a local orphanage.

“In my six months onboard, I have never seen the crew more excited about a liberty port,” said Senior Chief Boatswain’s Mate Kenneth Feagin, Carr’s acting command senior chief. “The passageways buzz with Sailors talking about the different tours they would like to take and historical sites they would like to see. What astonishes me the most is that even though this is their first liberty port in 14 days, there is a lot of excitement and participation in all the command events.”

Carr is homeported out of Norfolk, Va., and is on a three-month deployment supporting maritime security operations and theater security cooperation efforts in the U.S. 6th Fleet area of responsibility. 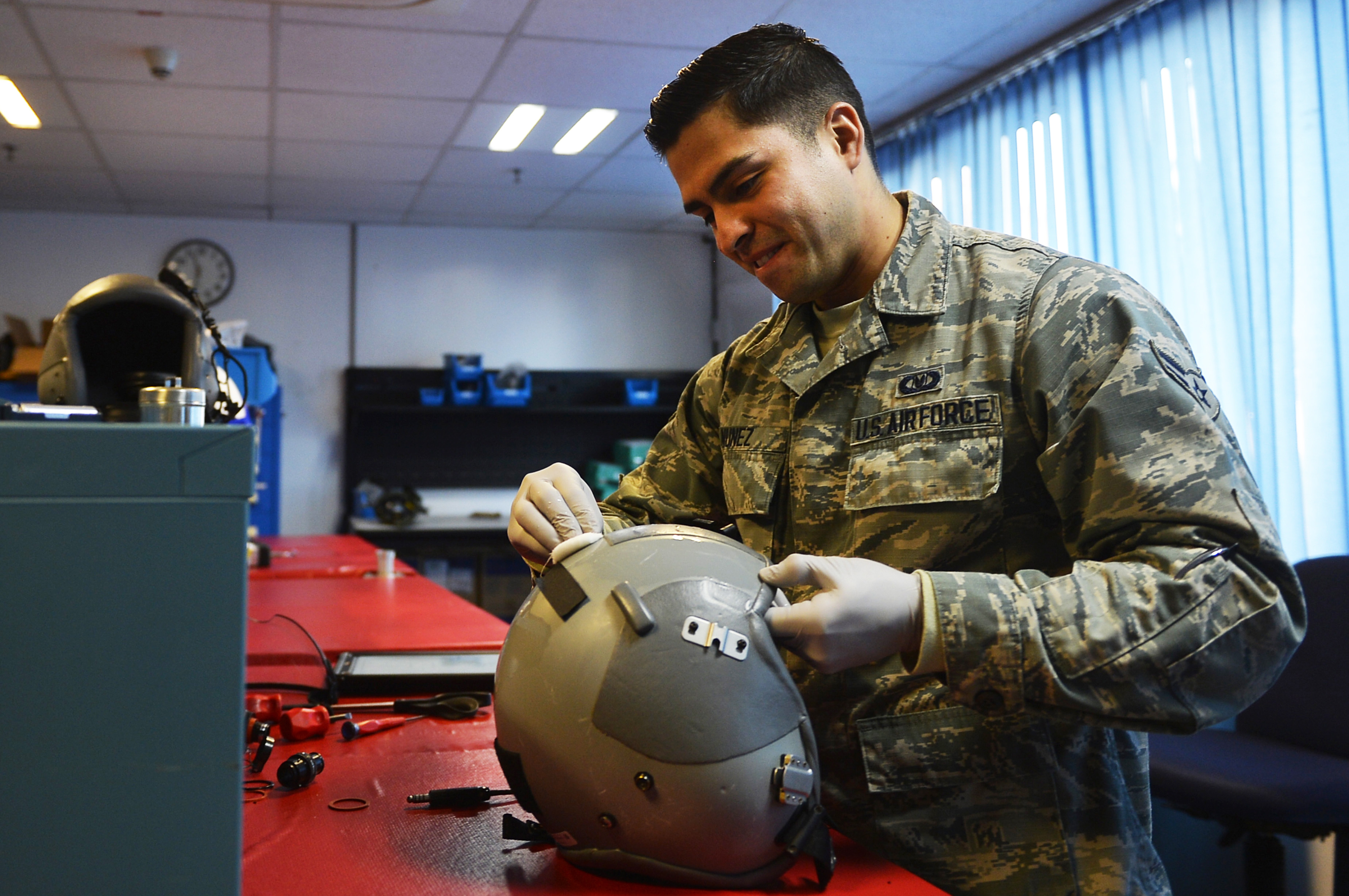