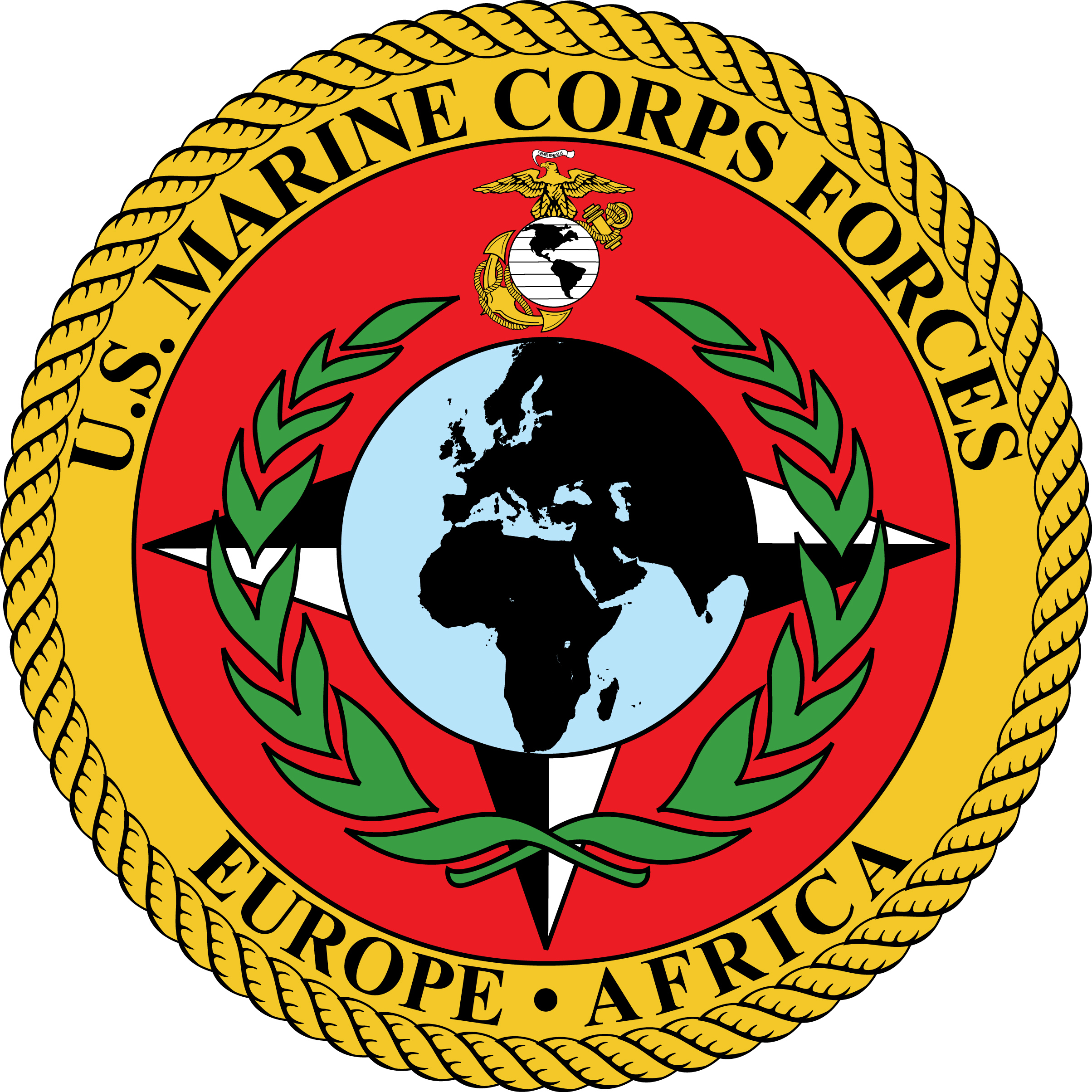 Headquartered at Panzer Kaserne in Böblingen, Germany, U.S. Marine Corps, Europe (MARFOREUR), is EUCOM’s Marine Corps’ component command, supporting in EUCOM operations by advising the commander, other component commanders and task force commanders on the capabilities and proper employment of U.S. Marine Corps forces. It validates, deploys, sustains and redeploys all operational and logistical requirements for assigned and attached forces to accomplish missions in the EUCOM theater. More than 1,500 Marines are based in Europe, approximately 140 of which are assigned to MARFOREUR.

Since July 1, 1980, when the U.S. established Headquarters, Fleet Marine Force, Europe, MARFOREUR has been assisting U.S. Naval Forces Europe, NATO, and EUCOM. The command was initially established as a “designate” command that would serve as a larger staff’s nucleus during peacetime operations. During international crises or war, the staff would be manned as a full component headquarters. Upon its inception, this command relieved stateside staffs of European plans and operations with a 40-Marine staff located in London. By 1989, more than 180 Marines operated in 45 separate locations across 19 countries in the European theater, supporting U.S., NATO and EUCOM on joint, national or unified staffs, and serving as defense attaches, liaison officers, and UN military observers. Marines also participated in the Foreign Exchange Program and were students in Foreign Service schools throughout Europe. The command moved to Böblingen in 1993 and was renamed Headquarters, United States Marine Corps Forces, Europe in 1994.

In early years, the command provided support to a multitude of exercises and real-world contingencies including ongoing operations in the Balkan Region, such as combat operations in Kosovo and Operation Northern Watch. During the Kosovo campaign, the command reached its full manning level and lost its “designate” title. Since that time, the command has remained fully staffed. Today, MARFOREUR is actively engaged in Eastern Europe. With programs such as the Georgia Deployment Program, training of the Republic of Georgia’s military to support the International Security Assistance Forces in Afghanistan; the Black Sea Rotational Force, conducting security cooperation with more than 16 countries in the Black Sea region; and various other bilateral and combined exercises MARFOREUR is building strong partnerships with U.S. allies.